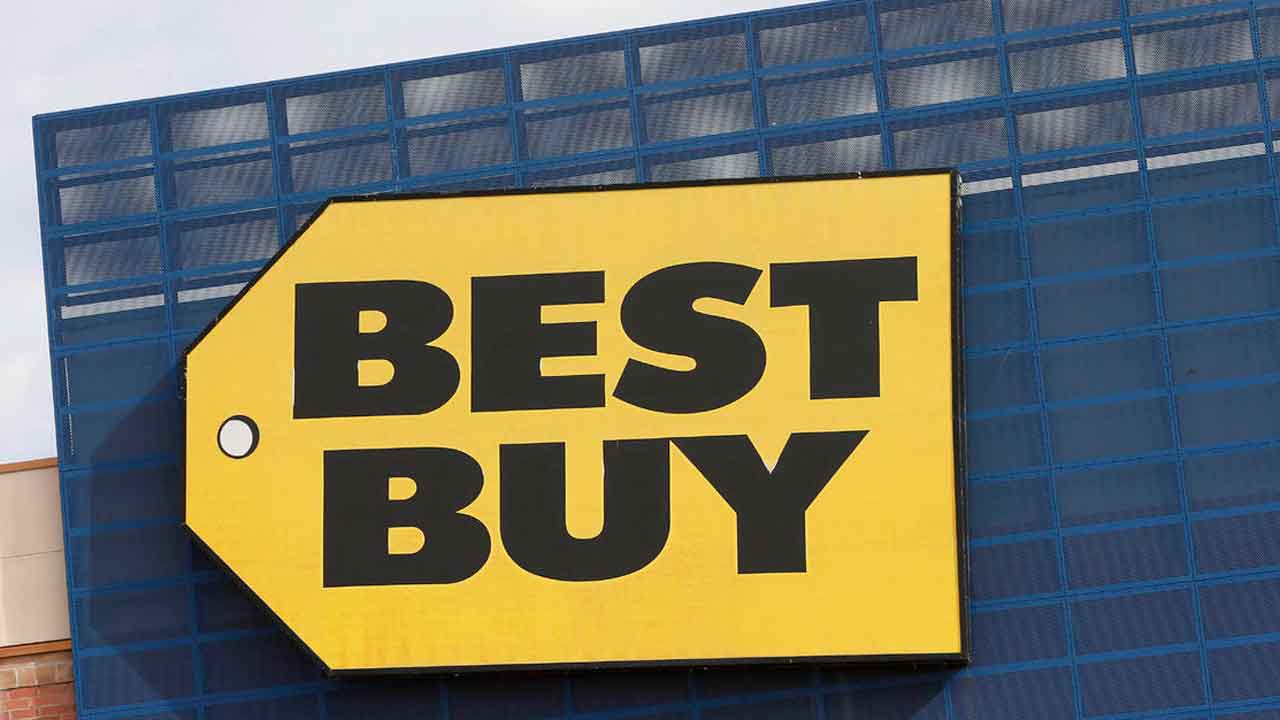 A group of up to 30 people robbed a Best Buy store in the Minneapolis-Saint Paul area on Black Friday, according to authorities.

The theft resembles other mass robberies recently seen across the country. In such cases, several robbers swarm a store, ransack the shelves and run away, sometimes assaulting shoppers and store employees in the process.

Police in Burnsville, a city south of downtown Minneapolis, said the group entered a Best Buy location near Burnsville Center after 8 p.m. and stole electronics. They fled before police arrived, CBS Minnesota reports.

No one in the group displayed a weapon and no injuries were reported.

No arrests were immediately made, and it's unclear how much merchandise was stolen.

In another incident, police in Maplewood, near downtown Saint Paul, said six people robbed a Best Buy before fleeing the scene in several vehicles.

Similar thefts have been continuing in California, where the LAPD issued a city-wide tactical alert on Friday after a large group rushed into a high-end clothing store and stole several items, CBS Los Angeles reports. A tactical alert means all available officers can be used to respond to incidents if necessary.