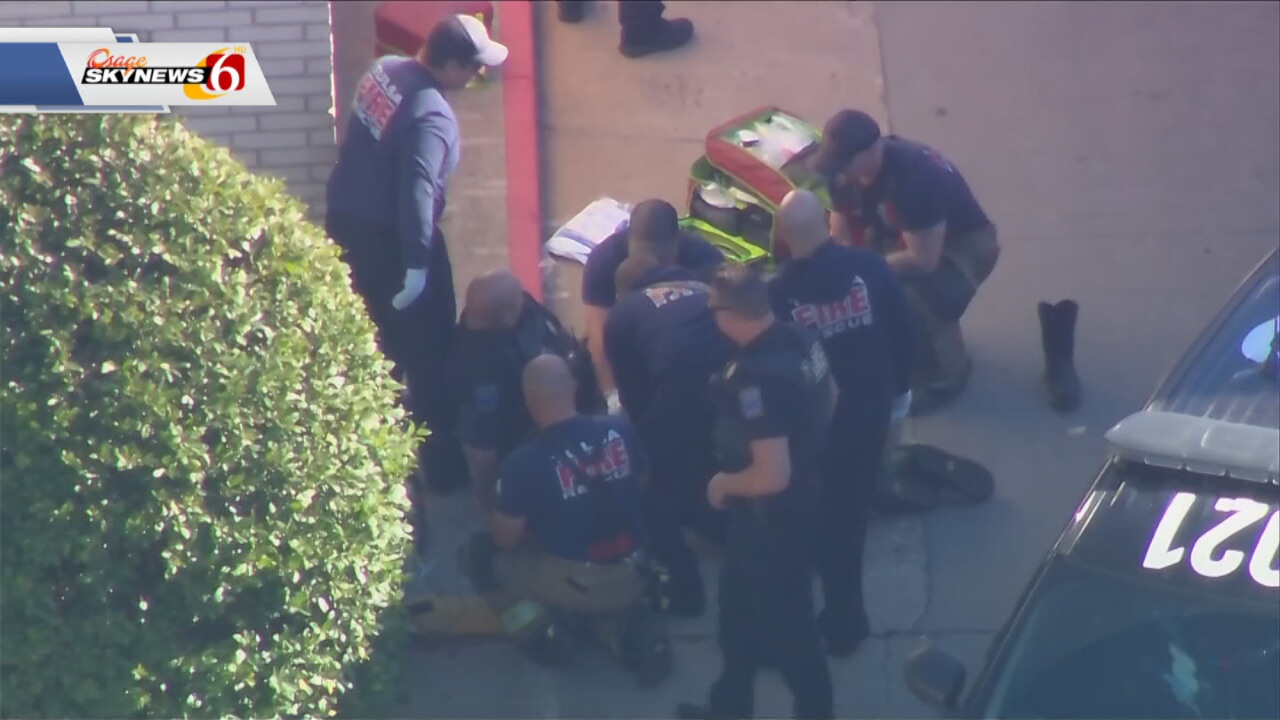 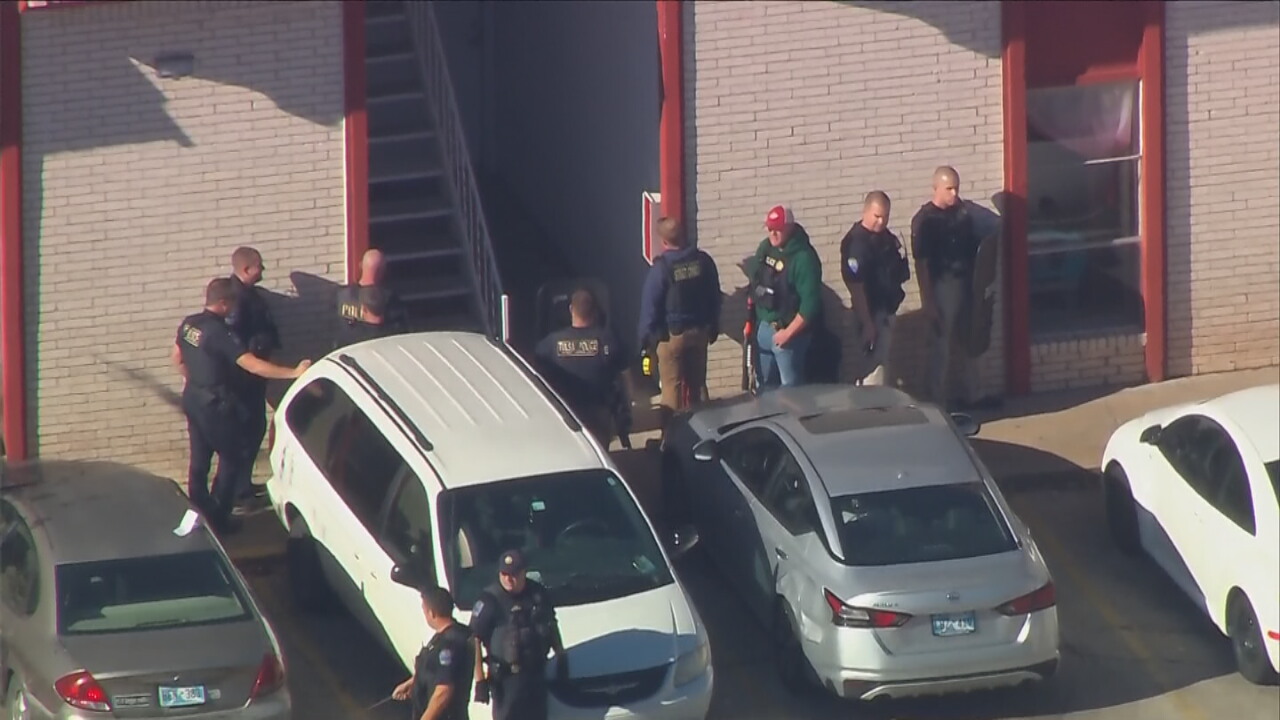 Tulsa Police say a man is in custody after a lengthy standoff at the Cove On Memorial apartment complex.

Officers say the suspect, Maurice Price, left his apartment and tried to drive away but was pulled over and arrested. According to TPD, the situation started with a probation violation. A responding officer got into a physical altercation with the suspect and the officer was injured in the fight. The suspect then ran into an apartment where police worked for hours to get him out.

Police say the injured officer suffered a serious leg injury and was taken to the hospital.