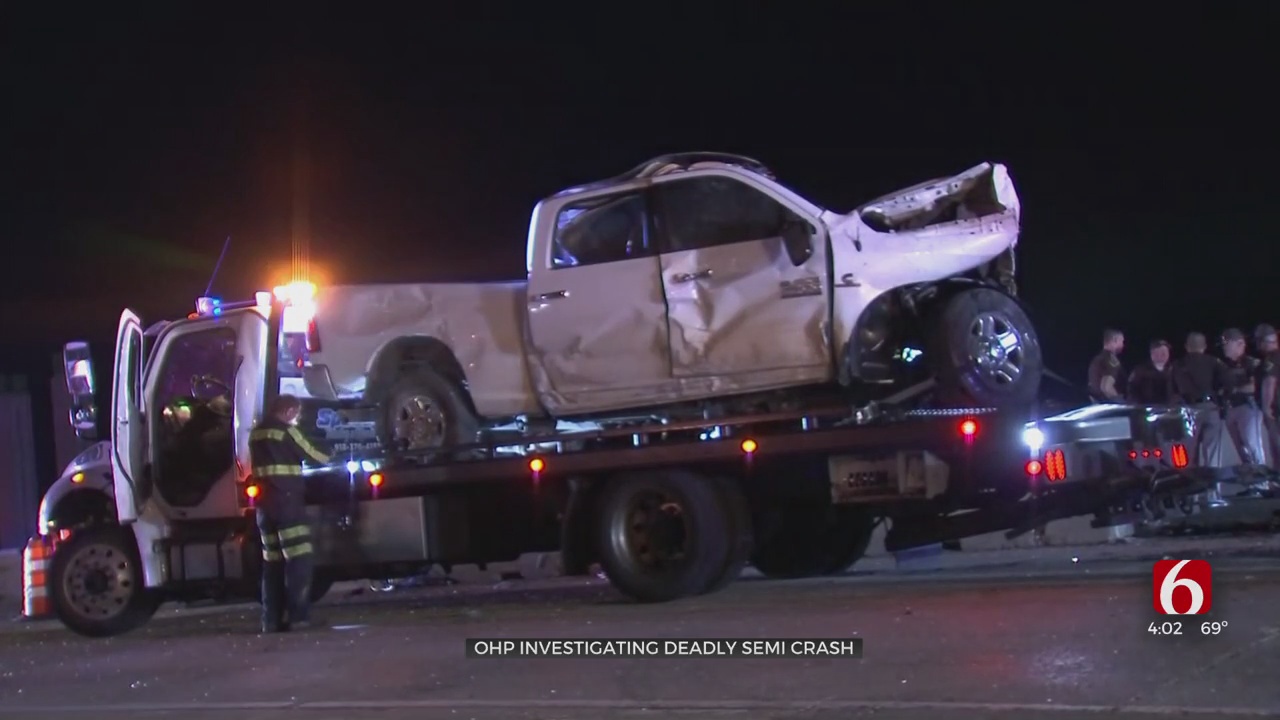 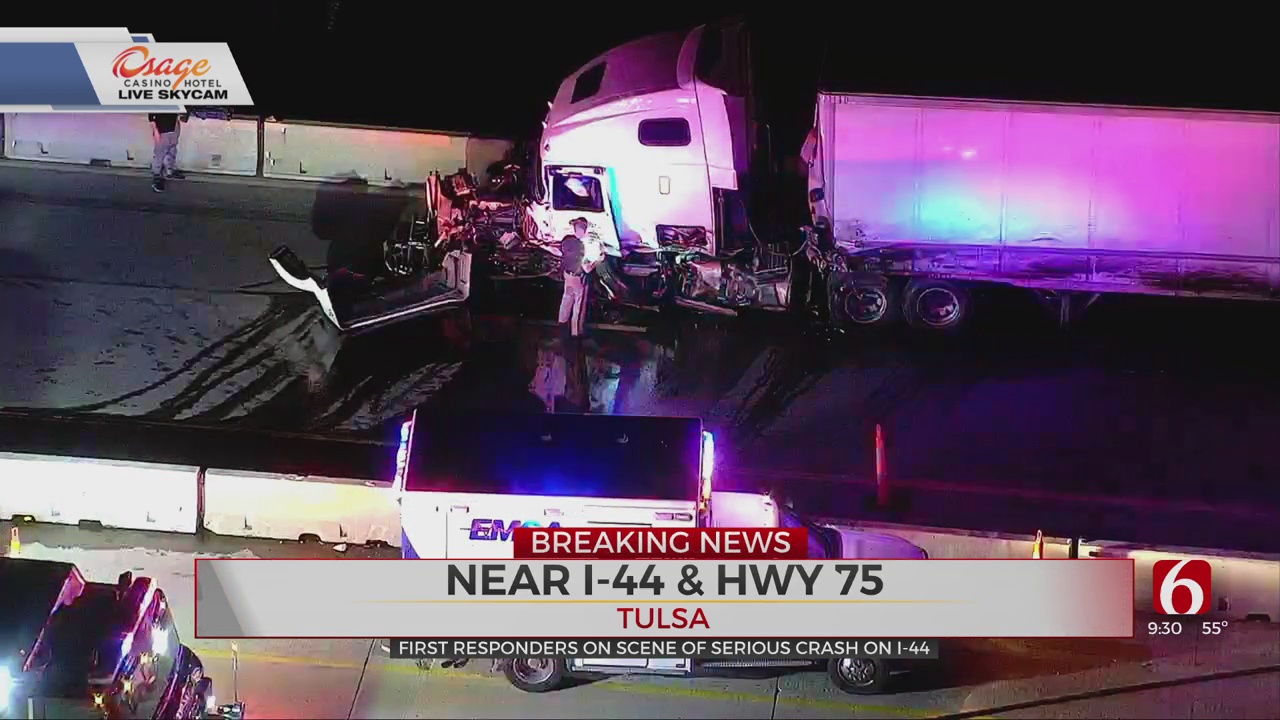 OHP troopers have identified the driver killed in a deadly crash along I-44 just west of Highway 75 on Tuesday night.

According to Troopers, the crash is still under investigation.

This is a breaking news Update, the original story can be found below.

First responders were called to the scene of a crash on I-44 at Highway 75 on Tuesday night.

The crash was in the eastbound lanes in the middle of the construction.