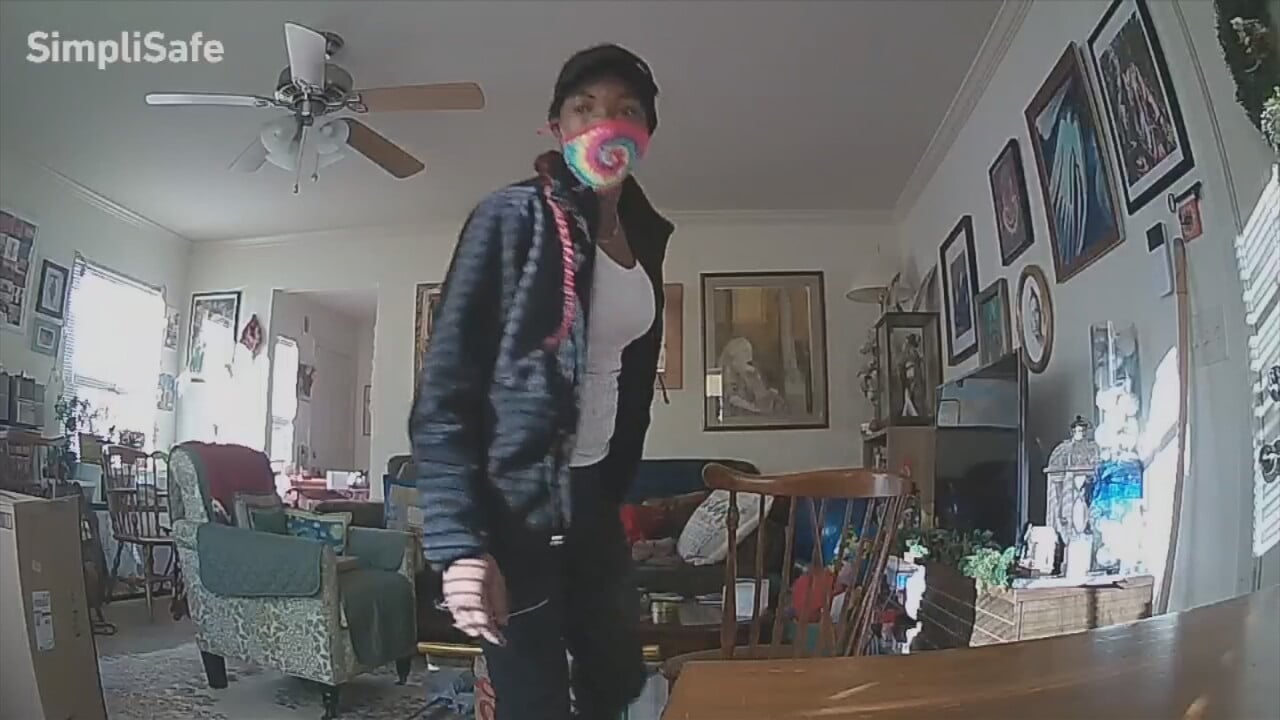 Tulsa police say new victims are coming forward after they released surveillance video of a woman breaking into homes near 51st and Lewis.

She's stealing purses and all kinds of other things. The woman has been captured on doorbell cameras all over this neighborhood.

Neighbors said she's getting more brazen, and they want her arrested. Randy Proffitt believes a woman is the same one who is going around his neighborhood committing crimes.

In his doorbell video, you can see her doing a light knock, then she steals mail from his mailbox.

"In 15 years, I haven't had anyone try to take anything from the porch," he said.

It's the second time he thinks he's seen her. The first was in July when his camera captured someone taking a package off his porch. He is one of many neighbors reporting the same thing.

"The big concern, too, is that it is escalating and someone's going to get hurt," he said.

Another victim said she was home the woman came into her house and snatched a purse from the front hall.

Another victim, a teenager, posted online that the woman came inside, took four bags of things, and flipped on the bedroom light.

"I feel frustrated and victimized," Proffitt said, "But not nearly as much as the people where she came in the home."

Tulsa police said in three of the four burglaries already reported to them, someone was home when the woman came inside.

They urge other victims to speak up and file police reports.

"I just think it's sad this time of year," Proffitt said.

Proffitt said he bought a new mailbox that locks to protect his mail.

Police said it's important to always lock your cars and homes.

If you recognize the woman, call Crime Stoppers at 918-596-COPS.