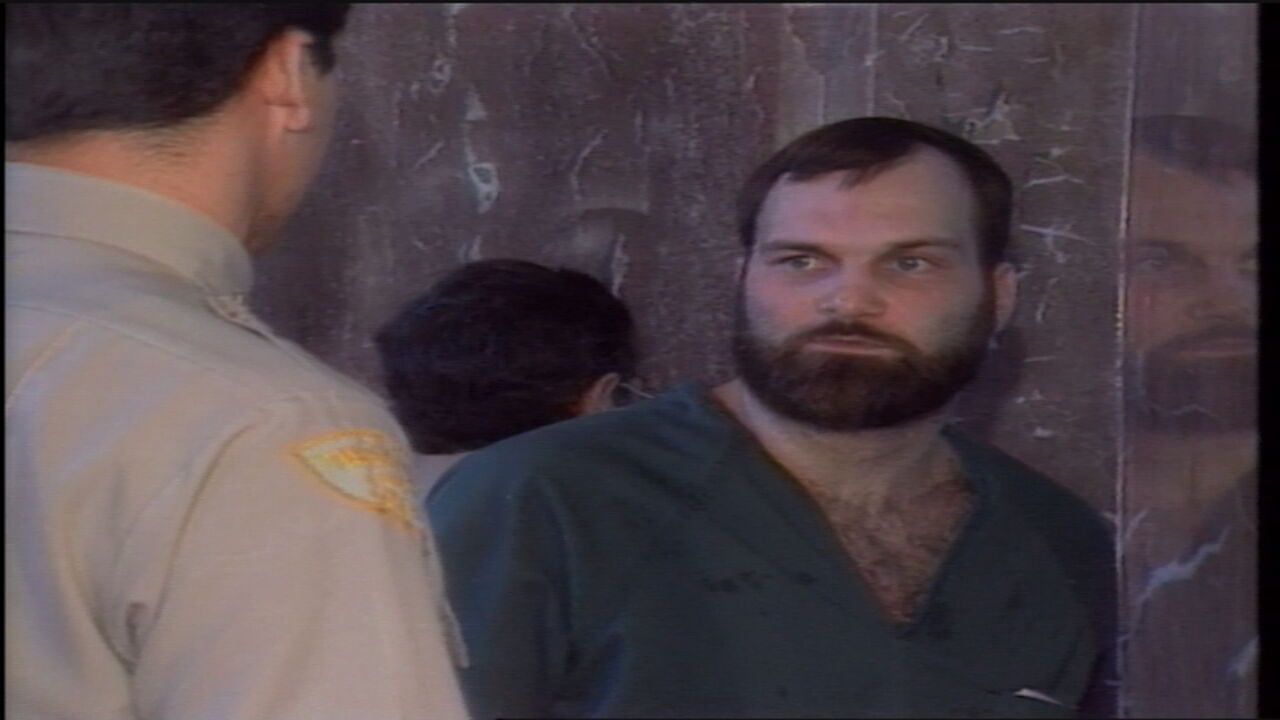 The family of a woman murdered 40 years ago is devastated after learning Governor Kevin Stitt granted parole to her killer, known as the Tulsa crossbow killer. Jimmie Stohler killed 30-year-old Michele Powers with a crossbow.

Ruth said her sister's killer was sentenced to life in prison, so she wants him to stay there for life. “I can’t believe that somebody like that, that did what he did, that anybody would ever parole him.”

Michele was shot in the chest with a poisoned crossbow bolt in 1982 when she was leaving her apartment for work. Ruth said she expressed to the Governor's Office she didn't want Stohler to be released.

She attended several hearings and wrote countless letters to the Governor. “I just wondered if he even got it because how he could he read the things I wrote, and read the facts, and still let this man out?” said Ruth.

Ruth said Stohler never gave her family an apology. “I was reading what he wrote. And it was – there was nothing in there that said anything about being sorry for anything. Nothing in there about that,” said Ruth.

But she said she will continue her fight for others going through the same thing. “I will do everything in my power to keep him from doing this to another victim’s family. I will,” said Ruth.