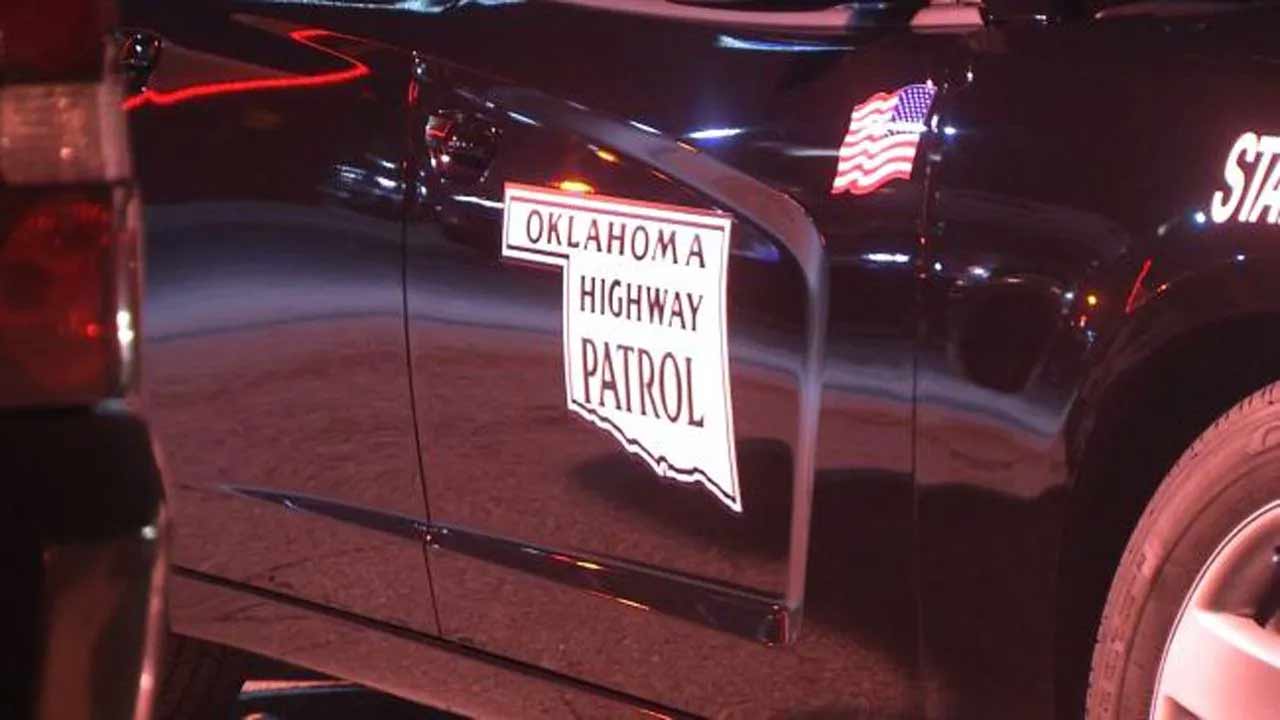 The Oklahoma Highway Patrol (OHP) said a man died after a crash near Coweta Sunday morning.

Troopers said the crash happened on the Muskogee Turnpike just after midnight.

They said 71-year-old Harlie Gray of Muskogee was driving one of the cars involved and a man from Wagoner was driving the other.

Gray was pronounced dead at the scene.

Troopers are still investigating what caused the crash.

The other driver was not hurt.

Editors Note: It was initially reported that the victim was a woman, but it has been confirmed a man died in the crash.