Disinformation Board To Take Aim At False Russian, Border Claims 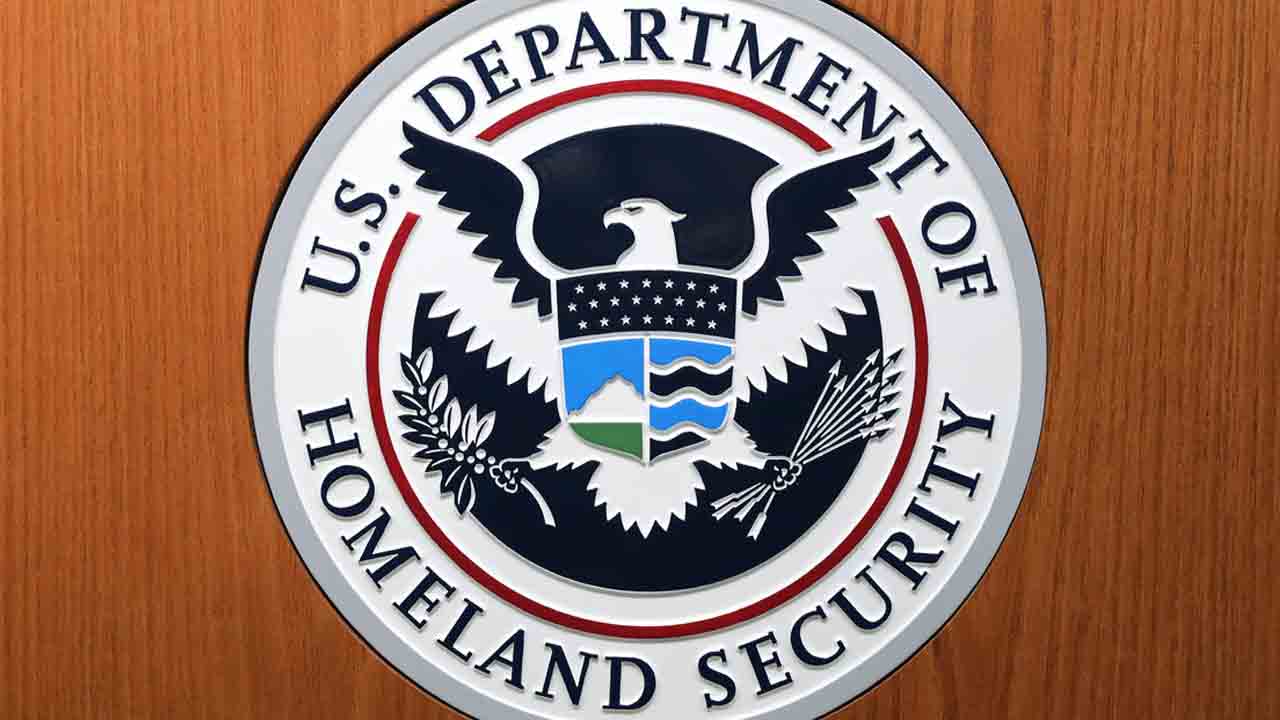 The Department of Homeland Security is setting up a Disinformation Governance Board to try to counter the spread of false information. The board will focus on disinformation coming from Russia as well as misleading messages about the U.S.-Mexico border, the Associated Press reports.

The immediate focus will be on misinformation from human smugglers, who spread false claims about U.S. border policy to migrants to help drum up business.

White House press secretary Jen Psaki said during a briefing Thursday that the board will tackle misinformation on a range of issues, and Homeland Security Secretary Alejandro Mayorkas said part of its intention is to counter misinformation in Hispanic communities especially.

Disinformation expert Nina Jankowicz will lead the board. Jankowicz, who has researched Russian misinformation tactics and online harassment, is author of the book "How To Lose the Information War: Russia, Fake News, and the Future of Conflict." She has also advised the Ukrainian government on strategic communications, according to the Wilson Center think-tank, where she served as a global fellow.

Asked about the initiative, Psaki said "it sounds like the objective of the board is to prevent disinformation and misinformation from traveling around the country in a range of communities," adding, "I'm not sure who opposes that effort."

But Republicans made it clear they have objections. Senator Rob Portman, a Republican from Ohio who is the ranking member of the Homeland Security and Governmental Affairs Committee, criticized DHS's creation of the board.

"As the author of the bipartisan law that established the Global Engagement Center to combat the constantly evolving threat of foreign propaganda and disinformation abroad, I do not believe that the United States government should turn the tools that we have used to assist our allies counter foreign adversaries onto the American people," he said in a statement on Thursday.

"Our focus should be on bad actors like Russia and China, not our own citizens," he said, adding that he looks forward to pressing Secretary Mayorkas for answers when he appears before the committee next week.

CBS News has reached out to Senator Gary C. Peters, the Democratic chairman of the committee, as well as DHS for more information and is awaiting response.

Earlier this month, FBI Director Christopher Wray spoke to "60 Minutes" about disinformation and other threats from Russian as the war in Ukraine rages on.

"The Russians engage in… very active disinformation, misinformation, and in fact information warfare as a key part of their arsenal," Wray told CBS News' Scott Pelley.

Recent disinformation from Russia includes the false claim last month that American National Guard troops were killed fighting in Ukraine. In a statement, the Guard said not only was the report "false," but that the soldiers named in the report were not even in Ukraine.

Misinformation on a number of other issues — from COVID-19 to the election — quickly spreads on social media. The heads of several large tech companies, including Facebook's Mark Zuckerberg, have testified before Congress about their efforts to try to address it.

Disinformation Board To Take Aim At False Russian, Border Claims