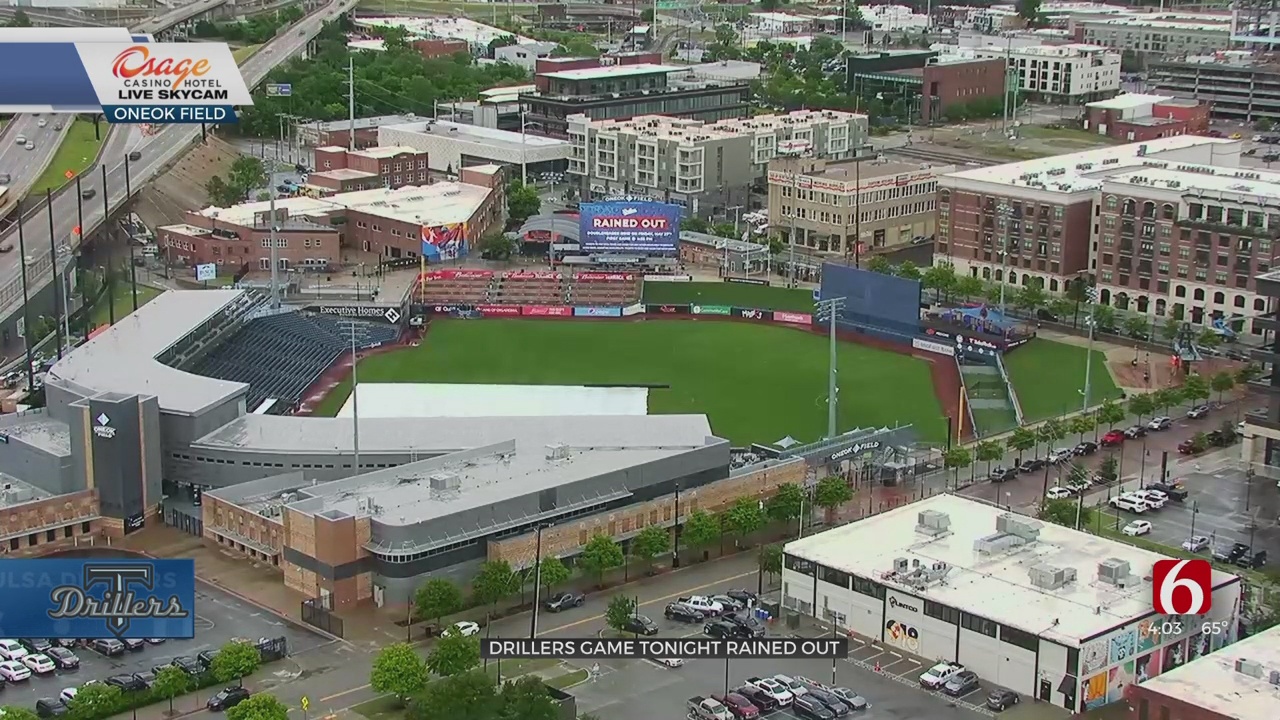 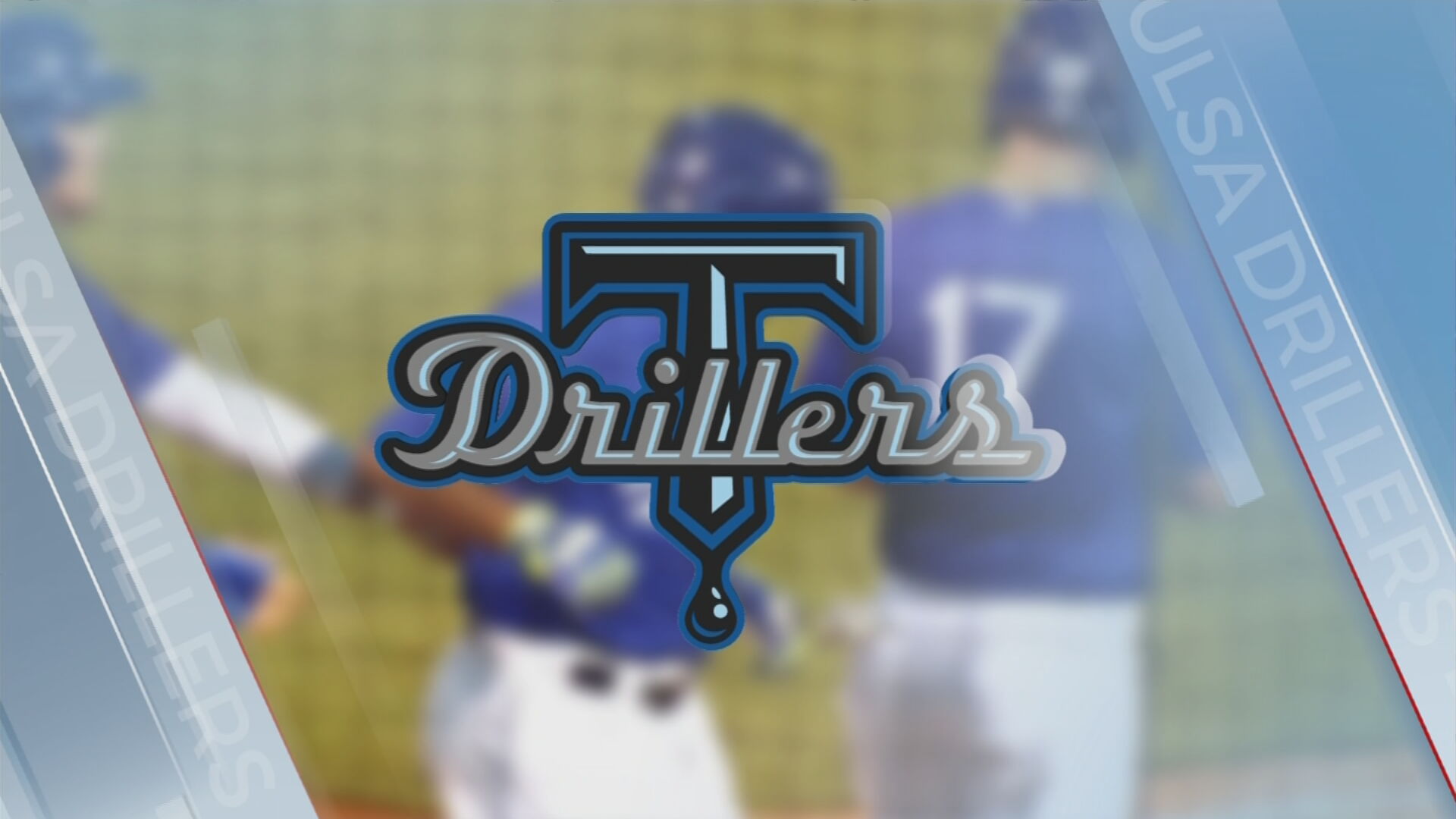 The Tulsa Drillers game with the Springfield Cardinals has been rained out, according to the Drillers organization.

Officials say that anyone who has tickets for Tuesday's rained-out game can redeem them at the ONEOK Field Ticket Office for like tickets to any other game this season, based on availability. Tuesday night's game will now be played Friday, May, 27 as a doubleheader. Officials say the gate for the doubleheader will open at 4 p.m.

The Call Up: Jenks vs Broken Arrow, OU Back In Action, & Oklahoma State Takes On Kansas State