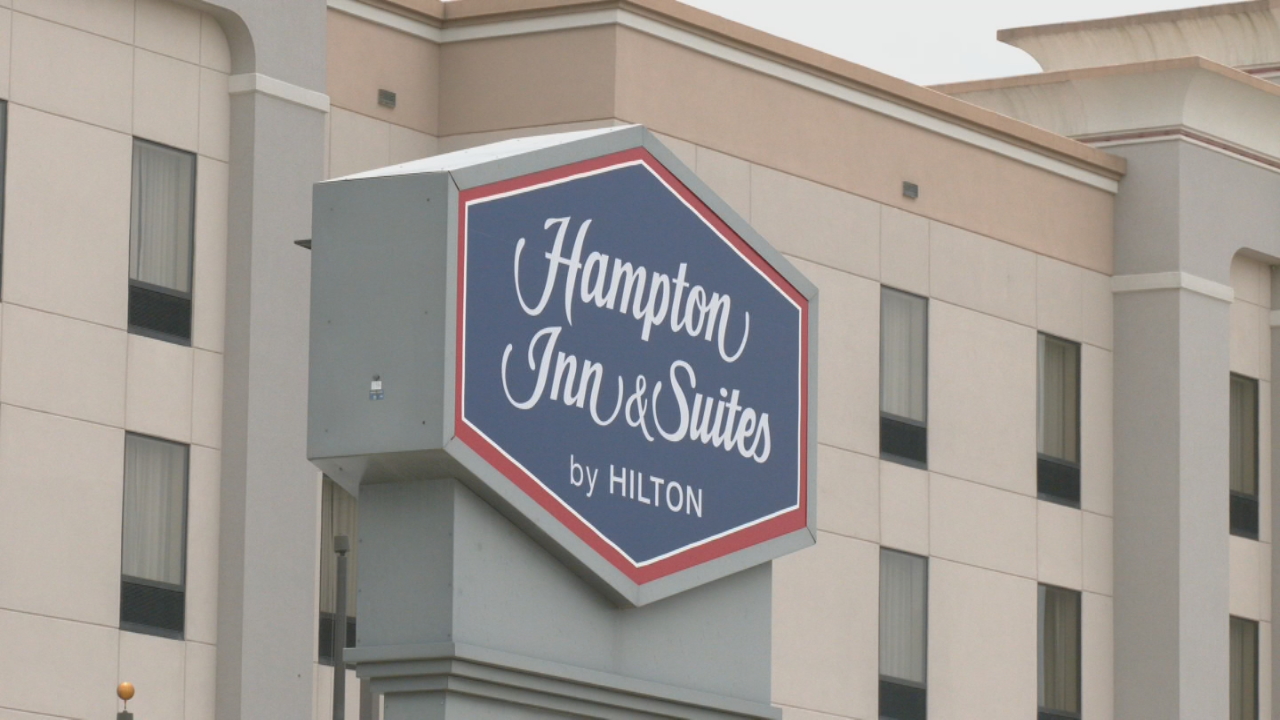 A Pennsylvania man is suing a Catoosa Hotel after he says he almost died from a carbon monoxide leak in a room while he was staying there on business.

Fire Department records show Catoosa Firefighters had been called out to the same room in the same hotel for the same reason, two times in the previous two weeks. Pawel Markowski says his coworker saved his life. Markowski didn't show up for a business meeting which isn't like him, so his coworker went to the Hampton Inn and Suites and convinced the staff to unlock Markowsi's room and they found him on the floor unconscious.

"The doctors in the hospital told me that people start dying at 20 or 25 percent, I came into the hospital at 37.2 percent,” said Markowski.

Markowski travels to Catoosa often, but his recent trip in March was much different. He says he woke up in the middle of the night not feeling well and went down to the lobby and told the hotel staff something was wrong with his room, but, he says they told him everything was fine.

Hours later, he was passed out cold.

"I remember one of my colleagues coming in and talking to me but I couldn't respond. I did not understand what he was saying and I was not able to talk. I know I was laying on the floor,” said Markowski.

A report from the Catoosa Fire Department says carbon monoxide that day was high and had been high in the same room, two times in the past two weeks. The report says the firefighters found the carbon monoxide leak coming from downstairs in the hotel near the laundry room and learned the fresh air vents and exhaust vents had been hooked up backward by a plumber that wasn’t licensed or insured and didn’t have a permit.

"The question is, how can this room even be available to other guests? How could they let me in there?" It was handled completely wrong,” said Markowski.

Markowski's attorney Pat Collogan says after initial contact with the hotel and its insurance company, the hotel has not returned calls and emails.

"To figure out that it wasn't an isolated incident and they had been on notice and had obviously failed to remedy the situation, it almost makes you wonder what was going to have to happen before they did something,” said Collogan.

Pawel says he has a lot of anxiety now and carries a carbon monoxide detector everywhere he goes and can't sleep without one.

We have called both the hotel general manager and the company that owns the property but haven't heard back.