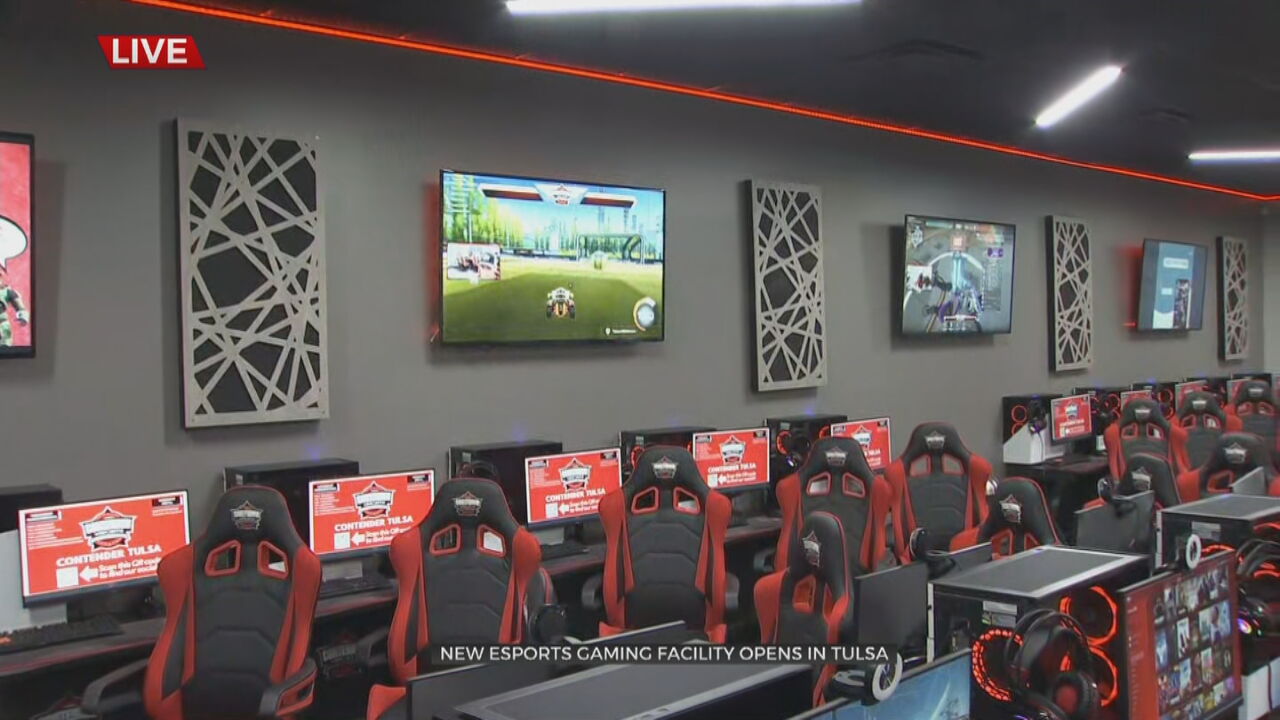 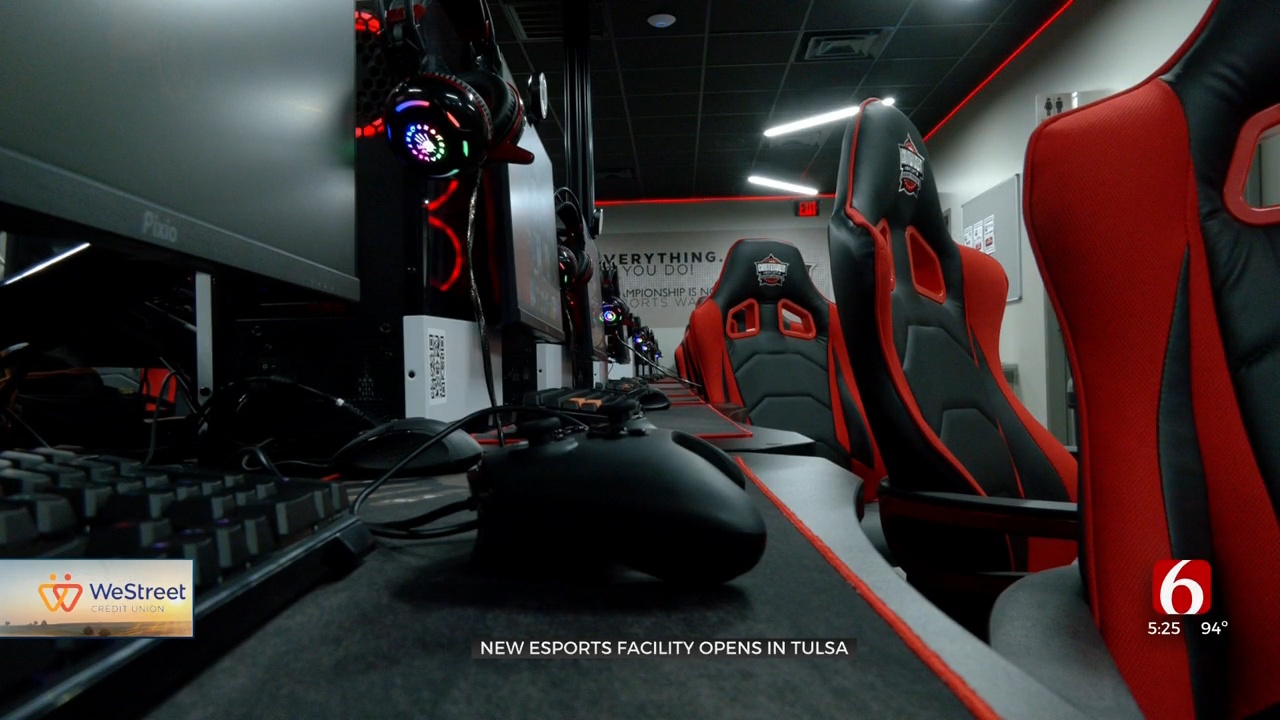 A new electronic gaming facility is bringing entertainment and competition to Tulsa.

Contender Esports is one of 12 locations like it in the country. Black and red chairs line the room facing PCs with gaming galore. More than 50 people can play at the gaming consoles at a time. The facility hosts weekly tournaments or people can play for fun and practice their skills.

There are more than 100 games to choose from and you can play by the hour. Gamers can also play on Xbox and Nintendo Switch. The facility hosts weekly tournaments, where participants play Super Smash Brothers for prizes.

But it’s more than just fun and games. Kyle says opportunities are rising in this growing field, with more colleges and universities offering scholarships. Kyle says Contender also hosts cross-center tournaments, where gamers compete from the different locations around the country.

Bigger tournaments are coming up like Rainbow Six in July, with a prize pool of $2,500 dollars.

"We're trying to increase awareness in the community of our center but also of the opportunities that come with online gaming,” Kyle said.