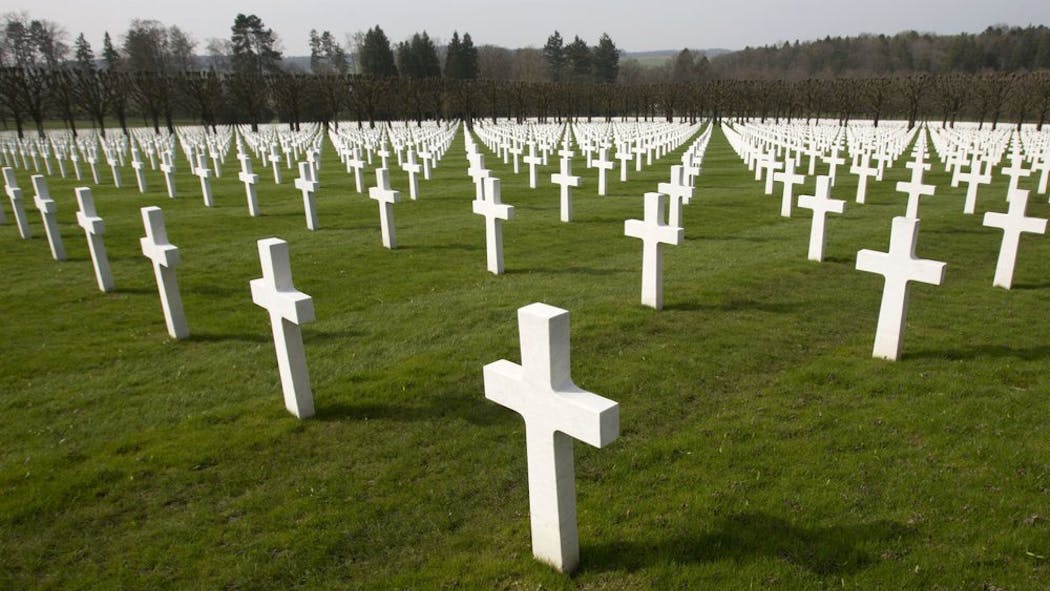 DNA, dental and other analyses have confirmed the identity of remains buried in Belgium as a 27-year-old World War II soldier from North Carolina who died during battle in a German forest.

The Charlotte Observer reports that officials with the Defense POW/MIA Accounting Agency said in a news release Friday that Army Pfc. David Owens, of Green Hill in Watauga County, died while his unit battled German forces in a forest near Hürtgen, Germany.

Owens was among the first soldiers to land on the French coast on D-Day, June 6, 1944, when Allied troops invaded Nazi-occupied France, according to newspaper clippings when Owens was reported missing in action on Nov. 22, 1944.

Thanks to a DPAA historian, remains believed to be Owens were disinterred in August 2018 from Ardennes American Cemetery, an American Battle Monuments Commission site in Neuville-en-Condroz, Belgium, officials said. Agency investigators sent the remains to a DPAA lab at Offutt Air Force Base, Nebraska.

DPAA scientists at the military base identified Owens through “dental and anthropological analysis, as well as circumstantial evidence,” according to the news release.

Owens’ family couldn’t immediately be reached by the newspaper.

Owens will be buried at Arlington National Cemetery at a date to be determined, DPAA officials said.