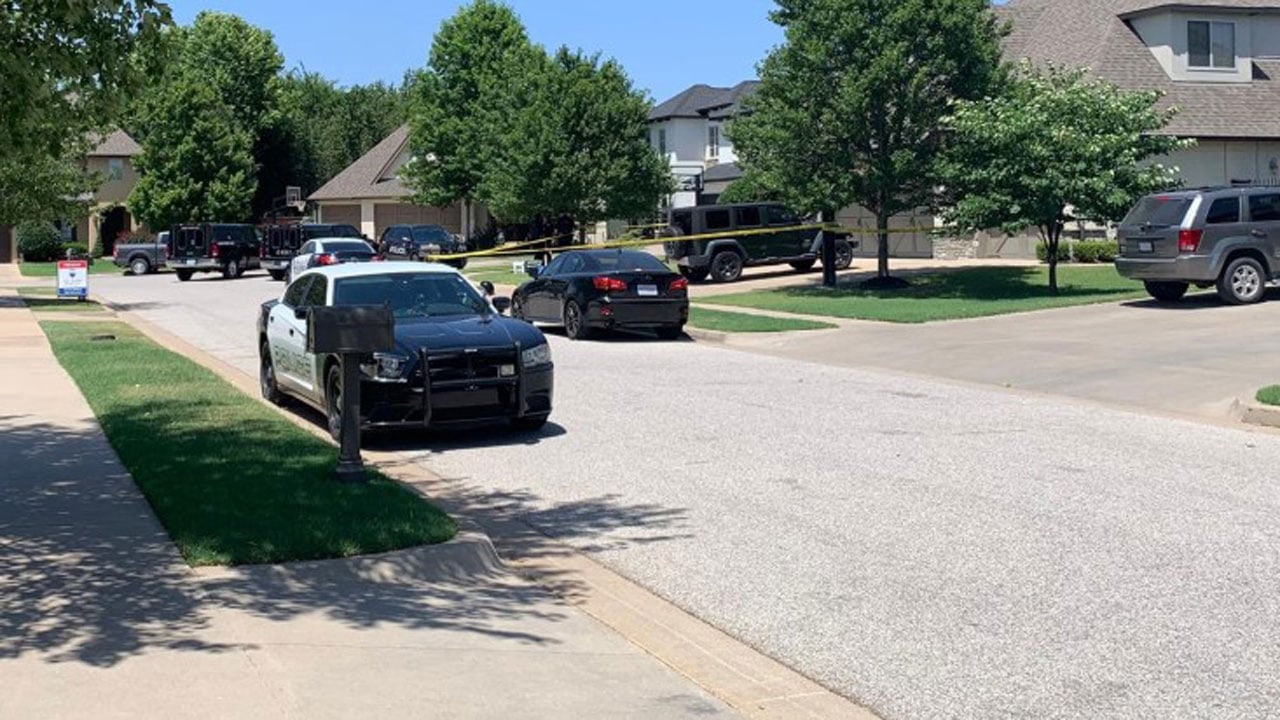 The deaths of Sherry Gamble Smith and her husband Martin Everett Smith have been classified as a murder-suicide by the Bixby Police Department.

Police say evidence from the scene including the home security video shows that Martin Everett Smith shot and killed Sherry Gamble Smith during a domestic argument at their Bixby home on Wednesday, July 6, 2022. The video also shows that Martin Everett Smith spent most of the night before the murder sitting alone in his garage at the couple’s home. Bixby Police say that on the morning of the murder Martin Smith was seen on the video removing a pistol from the garage, placing it in his waistband, and entering the home.

Investigators say that Smith placed a phone call to a family member just before shooting Sherry Gamble Smith and then turning the gun on himself.

US Marshals Most Wanted: Dustin Bruner