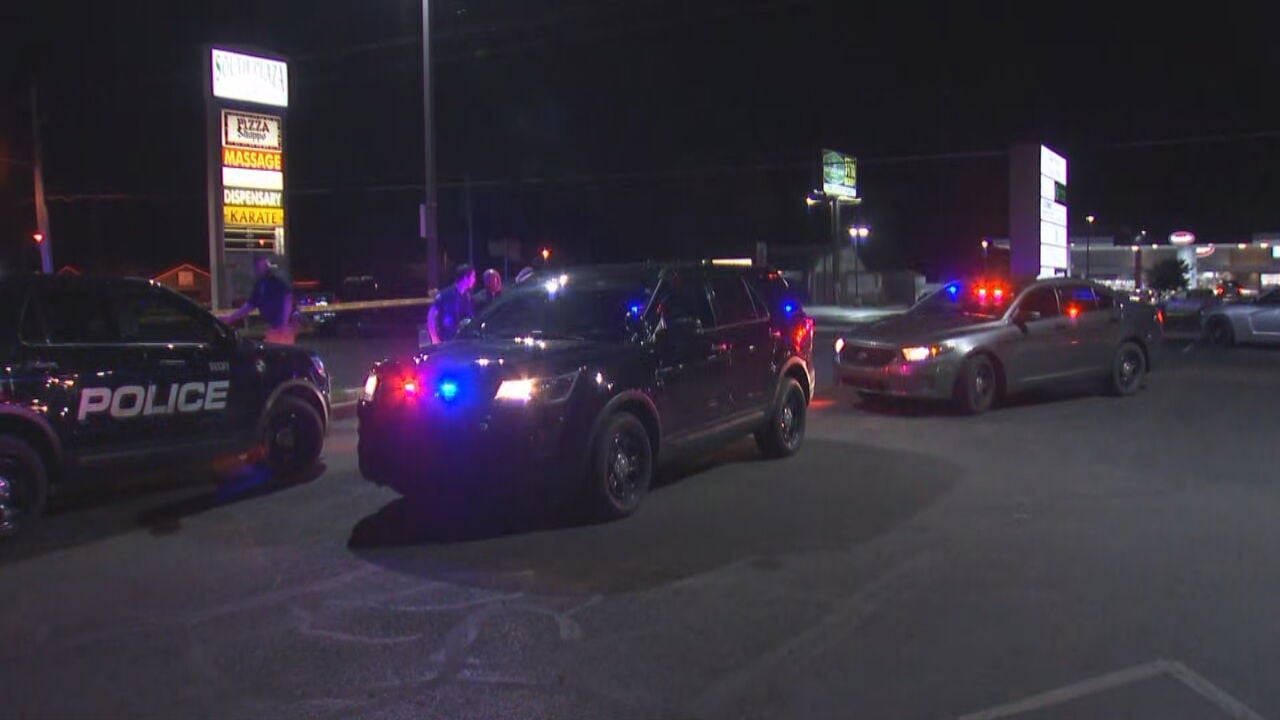 The Bixby Police Department said on Monday it has no clear motive yet in the murder-suicide that happened Friday night at a shopping center.

A sign on the door at Formosa Spa in Bixby said the business is permanently closed, with a thank you and apology to customers, after police said the owner was murdered.

Bixby Police said Jin Yu Wang was leaving the spa with someone she knew Friday night, when Rocchio Vincenzo blocked the two from leaving.

Officers said Wang and Vincenzo also knew each other.

"I didn't know anyone that was involved, but it definitely all happened very quick,” Skyler Thompson said.

Thompson was leaving the South Plaza shopping center Friday night when he said he heard the gunshots.

Police said security camera video shows Wang got out of her vehicle, then she and Vincenzo got into an argument.

Officers said Vincenzo shot and killed Wang, then himself.

"Basically the aftermath of everything that happened, within seconds of it happening. Basically it went from yelling to all quiet to yelling again within a minute,” Thompson said. "It kinda opens your eyes a little bit and makes you realize that life does not go on forever. And you know, cherish the ones you have."

OSBI is assisting with the investigation.

Vincenzo does not have a criminal history in Oklahoma.