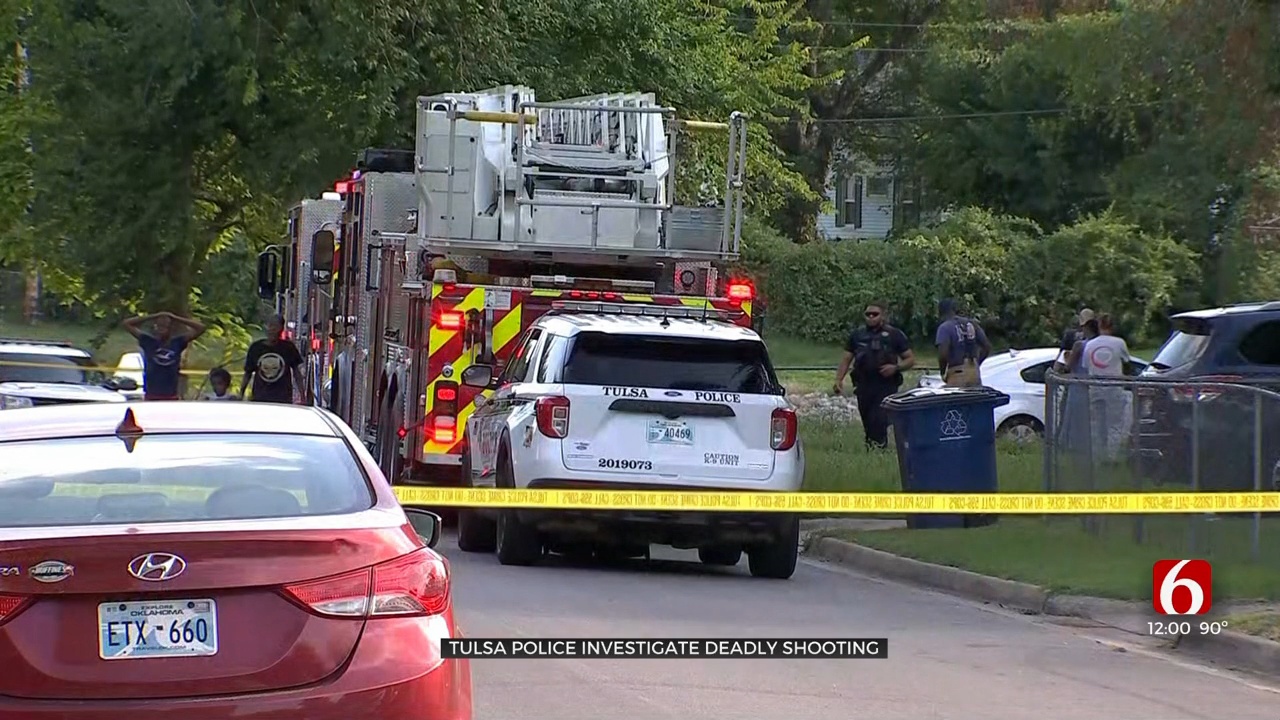 Tulsa Police said that Farron Cooper, 23, died at a local hospital after being shot in the stomach and leg near North Frankfort Avenue.

Another man was shot in the leg and his condition has not been released.

Police said that homicide detectives are investigating the case and as of now, there is no suspect.

If you have any information, call Crime Stoppers.