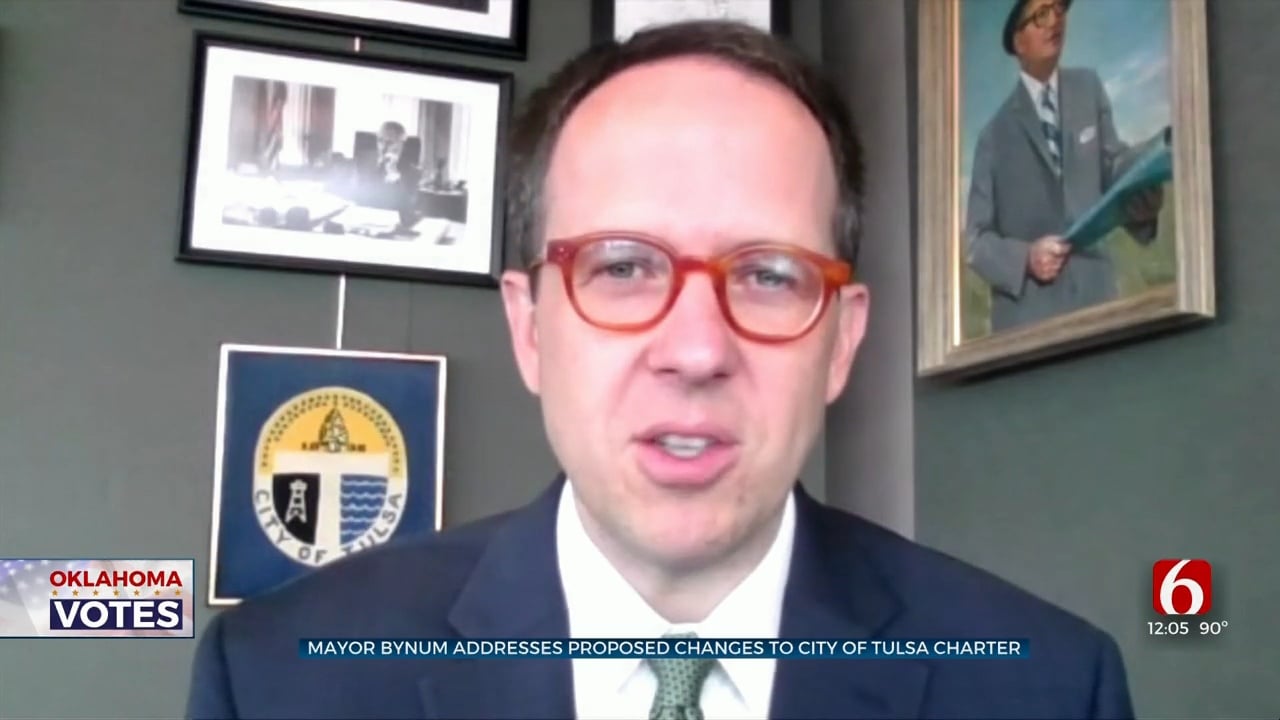 In the upcoming City of Tulsa election, voters will decide on three potential changes to the city charter.

One of those includes requiring candidates for city council to live in the district in which they're looking to represent for at least one year before running.

"For the councilors and I, this was a common sense change, brings us in line with what you see in most cities around the country. The idea being that if you're going to represent a district on the Tulsa City Council, you ought to have at least lived there for a year to understand the issues your neighbors and potential constituents face," said Mayor GT Bynum.

The other changes include an increase to the mayor's salary that would go into effect in the next administration and moving the city auditor's term so they are not elected in the same year as the mayor.