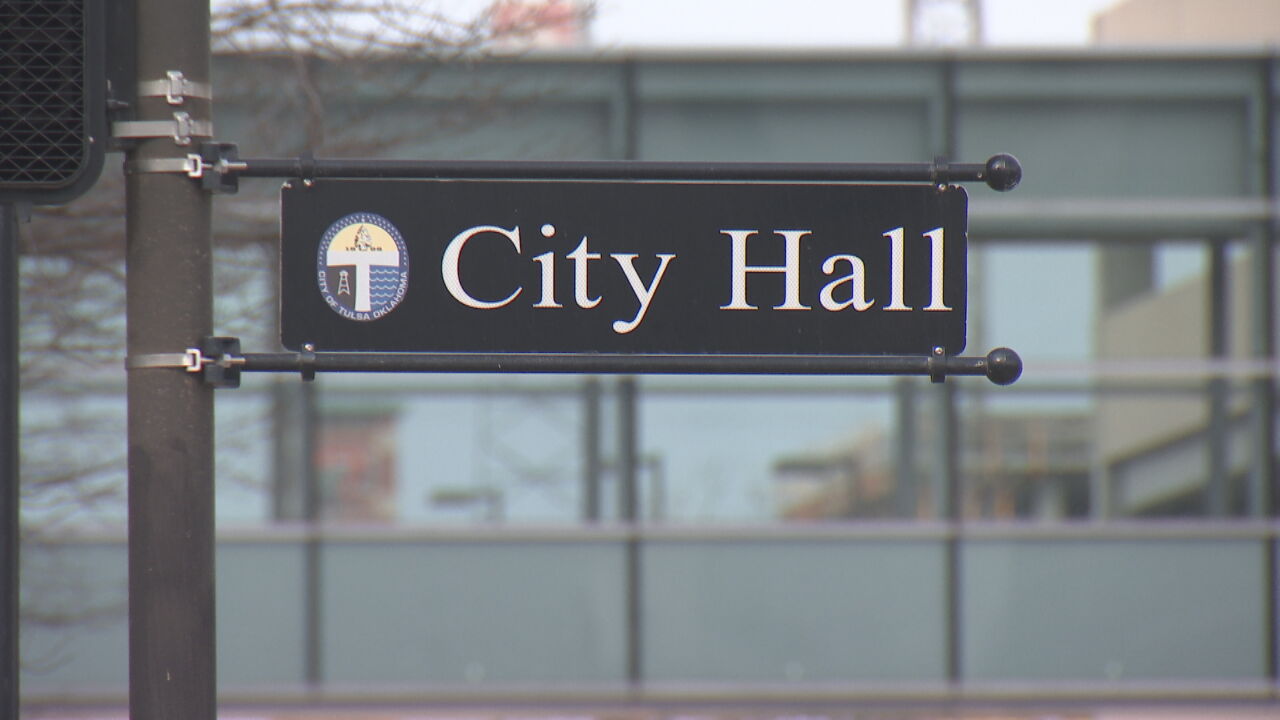 In less than two weeks, Oklahomans will vote on several local, state, and federal elections. In Tulsa, three City Charter Amendments are also on the ballot.

Those three amendments propose to change three things for the City of Tulsa: Clarifying how the mayor's salary is set, residency requirements for candidates, and a change to how long the City Auditor is in office.

Proposition one would delete an obsolete dollar amount mentioned in the City Charter, and continue to allow the City Council to set the mayor's salary by ordinance.

Mayor G.T. Bynum said he wants to make it clear that this does not mean he's getting a raise.

Any raise voted on by city council would not take effect in the mayor's current term.

Proposition two addresses how long a candidate running for city office must live in Tulsa before running.

"I think for the councilors and I this was a common sense change, it brings us in line with what you see in most cities around the country," said Bynum.

The third amendment would change the length of the term of the City Auditor from two years to four years.

"For an executive level role like the mayor it makes more sense to have a 4-year term and for the auditor who's providing that oversight for our government having a 4-year term as well, and so we put that on the ballot for the citizens to consider too," Bynum said.

The election for these propositions will be on the August 23 ballot, and early voting starts on the 18th.