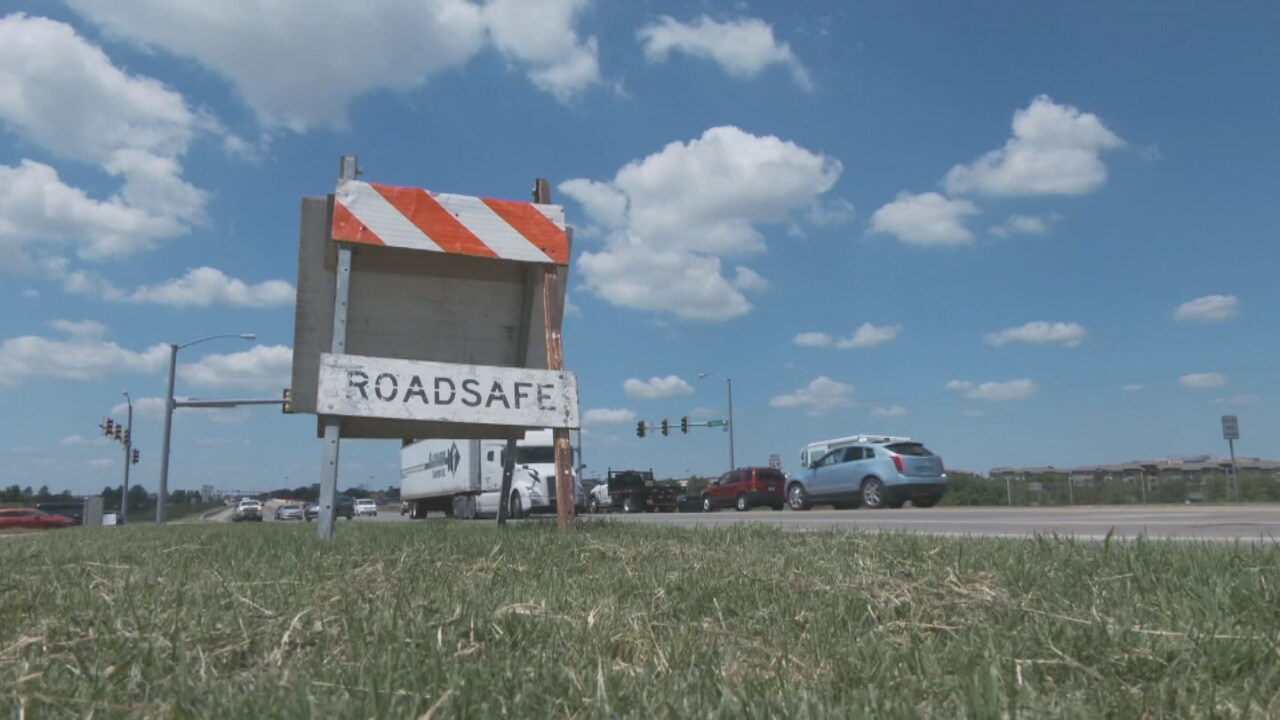 Several road and highway projects in Owasso have been causing a headache for drivers recently.

"I guess I'm just used to the orange cones ... it should be our state symbol, it's everywhere you go,” says Mike Henson.

He’s lived in Owasso for 14 years and says he's seen a lot of growth near his neighborhood at 96th Street North and 129th East Avenue.

"When we first moved in this neighborhood across the street where Sam's was it was a pasture with horses and no stop lights, it's grown tremendously,” Henson says.

All that development means more road work, and the Owasso area has no shortage of construction projects both in the city and on Highway 169.

“For the large part we do communicate with the cities and the counties on what's going on, but with the way, funding works in a lot of times, we can't always schedule around each other's projects,” says T.J. Gerlach with ODOT.

He says there are two big projects on 169 right now: a bridge replacement project over 76th Street North and pavement rehab work on the north end of Owasso towards Collinsville. That project is bringing northbound traffic down to one lane.

"It's unfortunately just going to be a little bit of a headache. We're going to have one lane closed for about two miles at a time for that 4 and a half mile stretch,” says Gerlach.

Gerlach says he understands how frustrating it can be to get stuck in construction zones.

“But we hope that the end result is going to be a much better product for them, a much smoother driving surface and just an improvement overall,” Gerlach says.

ODOT says the bridge project at 76th street should be done in the fall of 2023. The pavement project up north should wrap up in about 6 months.