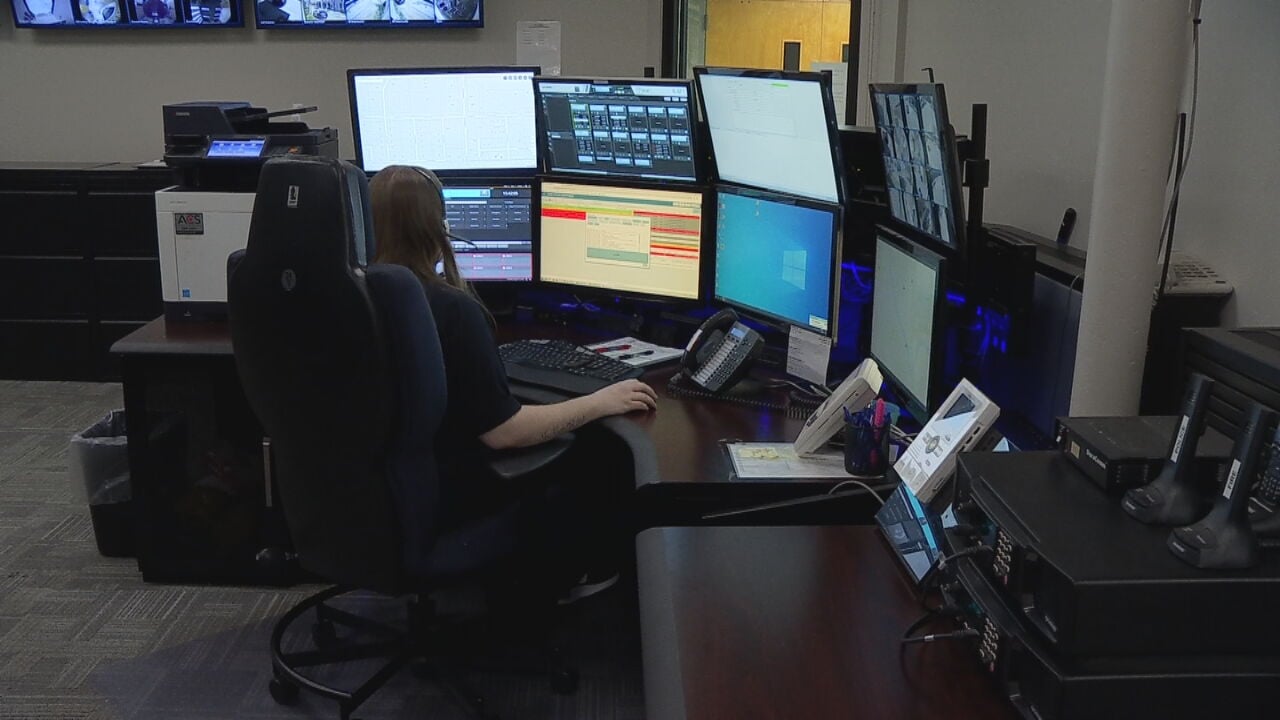 Phone service is restored for a hospital, courthouse and even 911 dispatch after an AT&T outage left them without working land lines for hours.

The customers impacted said that AT&T told them it was a fiber optic cut on a line that led to the outages in Bixby, Bartlesville and Okmulgee.

Bixby Police Chief Todd Blish said the outage impacted his staff, along with the city and fire department.

"This morning, a lot of our 911 calls were routed automatically, when the system failed, to the Glenpool Police Department, who was then able to call us on the cell phone and relay the information, and to our knowledge, no emergency went unaddressed," said Blish.

In Okmulgee, the sheriff's office, county courthouse and county jail also had technical issues, especially with its non-emergency line.

In Bartlesville, the Chamber of Commerce's phone lines were down.

On the Ascension St. John Jane Phillips Campus in Bartlesville, the medical center and nearby doctor's offices were not getting outside calls.

"Basically, people were notifying the operator at St. John, and then they were notifying our house supervisor, which works off of a cellular phone," explained Butler.

Butler said these issues are rare, but it is good to see their back-up systems work.

"It's good to have, you know, every once in a while a drill, where, you know, we do active drills where we initiate our disaster phones to check that they're functioning," said Butler.

We tried to contact AT&T to find out why those specific areas were impacted and have not heard back.