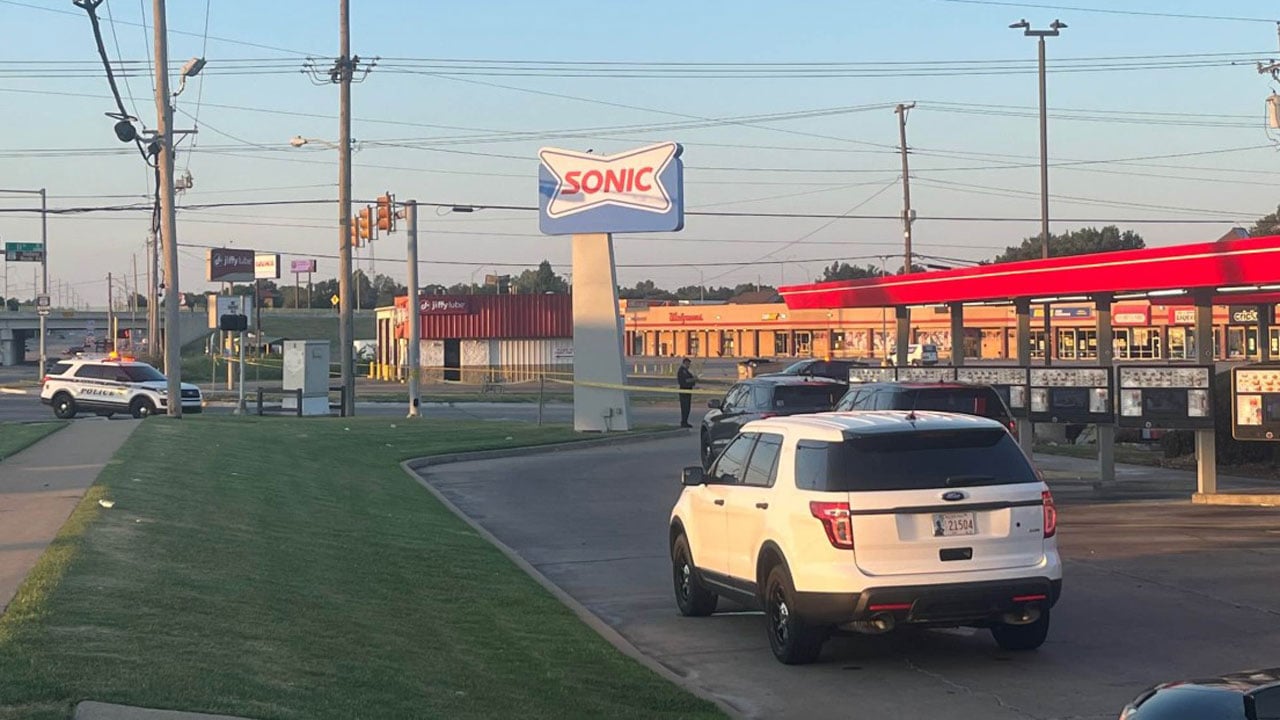 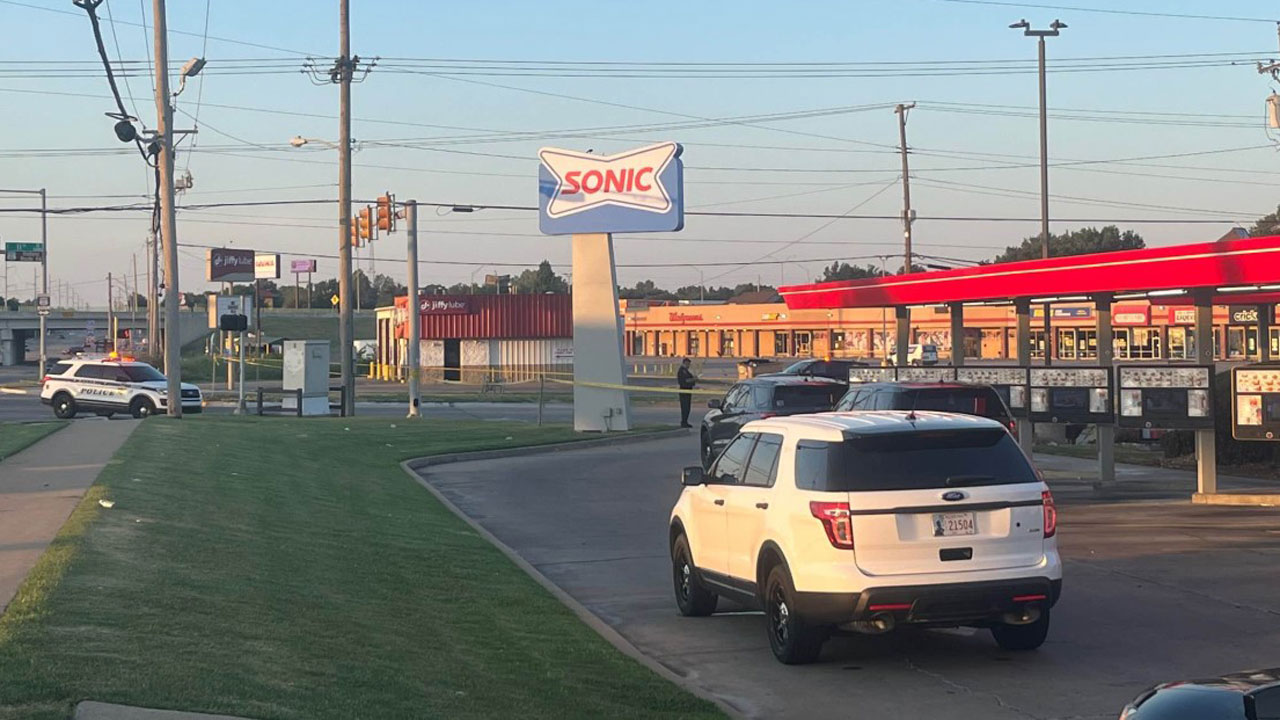 Officers responded to the scene near 11th and Garnett.

The victim was pronounced dead at the scene from a gunshot wound at 5:15 a.m., according to TPD.

Police said they don't have anyone in custody.