YouTube Is The Most Popular Social Media Among Teens, Followed By TikTok 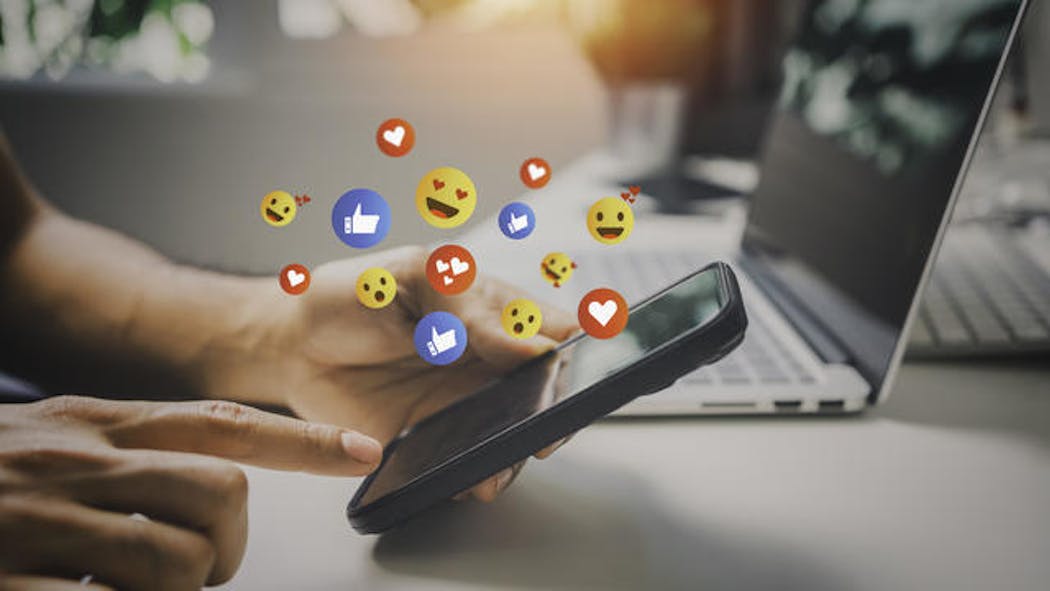 YouTube and TikTok's popularity among teens has skyrocketed in recent years, while other social media platforms, like Facebook, have seen a decrease in teen using their service. A whopping 95% of kids ages 13 to 17 say they use YouTube, according to the Pew Research Center. And 19% say they use YouTube almost constantly,

Pew compared the social media usage of teens in 2022 to seven years ago. After YouTube, TikTok is second most popular among this age group, with 67% of 13 to 17 saying they use it. On top of that, 16% say they use TikTok almost constantly.

Kids ages 13 to 17 in 2022 were born between 2005 and 2009, meaning cellphones and laptops have been around their whole lives. On top of that, a lot of traditional media – like TV shows and movies – have moved to digital platforms – like Netflix and YouTube – and a majority of Americans have "cut the cord" or given up cable.

Another Pew survey published in 2021 found 71% of adults who cut the cord did so because they can find the content they want to watch online.

YouTube Is The Most Popular Social Media Among Teens, Followed By TikTok