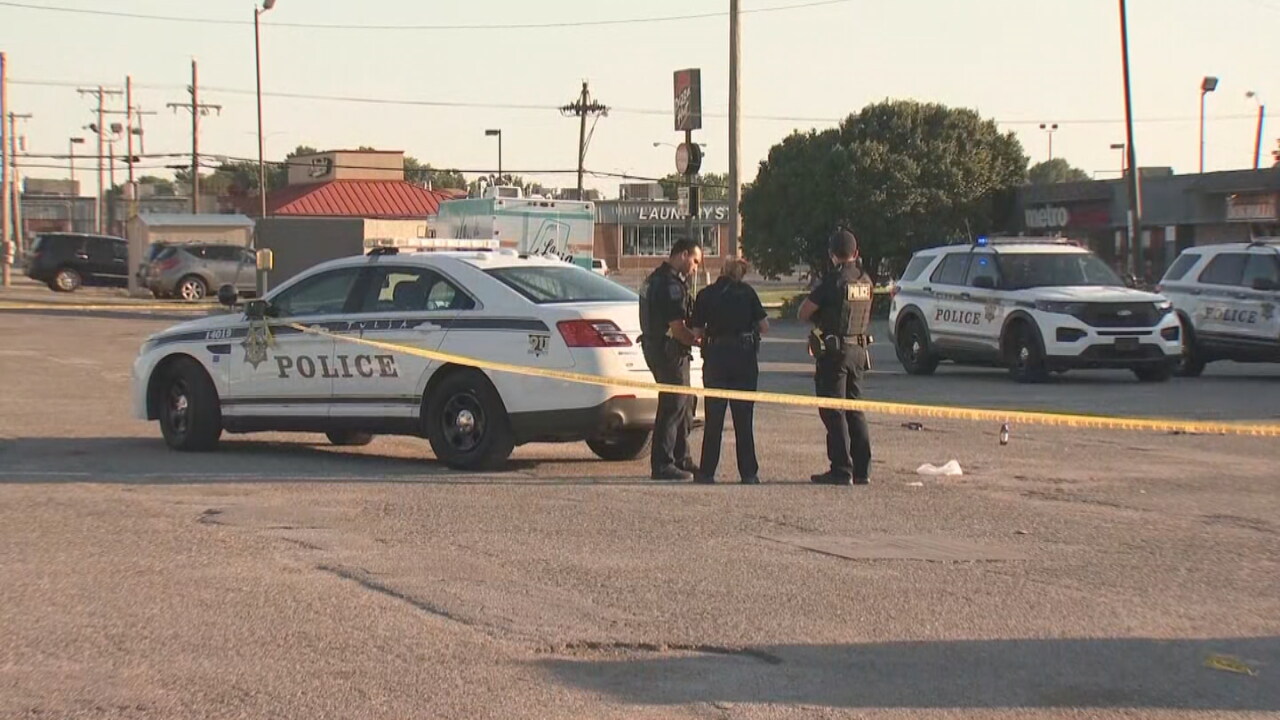 A 17-year-old has died after what Tulsa police say was an accidental shooting.

Tulsa Police say 21-year-old Oscar Zermeno has been booked into the Tulsa County Jail facing a charge of second-degree manslaughter. Lt. Brandon Watkins says police were called to a shopping center near 21st and Garnett Sunday night for an accidental shooting.

Watkins says four people were inside of a car messing around with a gun. He says Zermeno thought the gun wasn't loaded when it went off and hit 17-year-old Jordan Esteban in the head. Esteban was taken to a hospital and died a few hours later.

Watkins says Zermeno claimed responsibility for the shooting and was taken into custody.

"It's the worst conceivable thing that can happen, if somebody is handling a gun and doesn't really know what they are doing, it's a tragedy," Watkins said.

Watkins says the two other people in the car at the time of the shooting were not hurt.