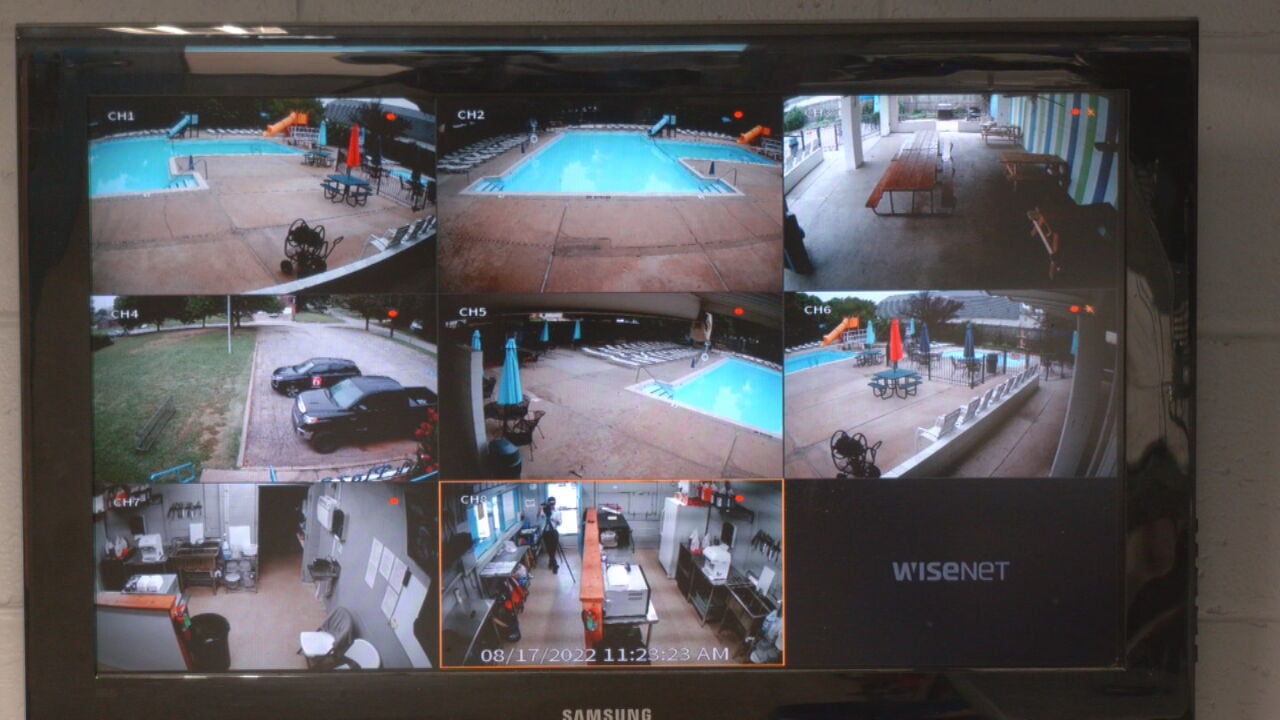 Police are searching for two thieves who broke into The Park Plaza South Pool and stole cash and electronics.

The pool near 71st and Sheridan captured surveillance video and is asking for you to help identify the thieves.

"It's a lot to take in why somebody would do something like this to a staple of the community like this pool," pool manager Jay Roesslein said.

Former volunteer Clint Jennings said he can't believe this happened to the pool.

"You spent a lot of time up here, when something like that happens then you feel like... you know it's just like somebody broke into your own home," Jennings said.

That's also how it felt for Roesslein, who has been a member of the pool for more than 30 years. He said discovering the theft was heartbreaking.

"This is more like a home to me than anything else," Roesslein said. "It's not just a swimming pool."

Since the pool is a nonprofit, it relies on donations and help from the community.

Jennings said being a volunteer was always a labor of love to him.

But it was still hard work, and the damage done by the thieves is making it even harder for the volunteers.

But Roesslein said he has hope the thieves will get caught soon.

He's been working at the pool for more than a decade and hopes that won't end anytime soon.

"A lot of pools in Tulsa are struggling," Roesslein said. "We're trying to keep going and make it happen and keep this thing going for another 40 or 50 years."