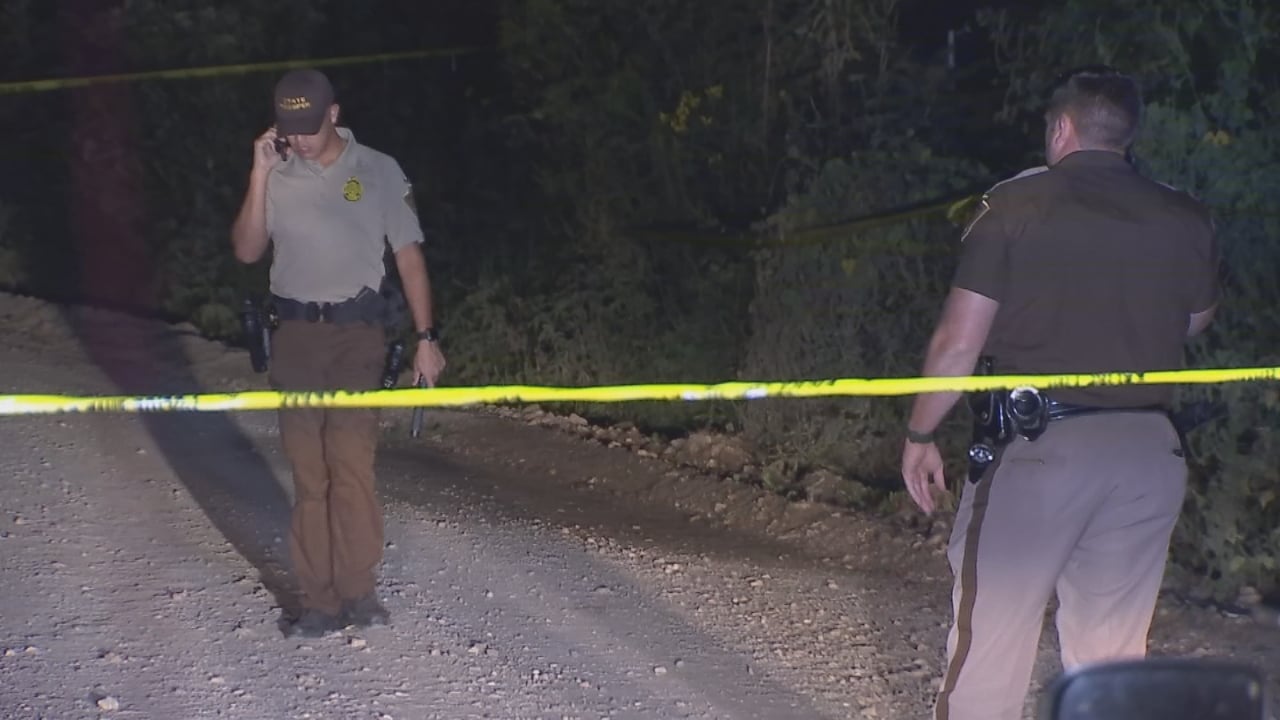 2 Killed In Delaware County Crash Identified; Cause Of Crash Under Investigation

The identities of two people killed in a fatal crash have been released by the Oklahoma Highway Patrol.

Troopers confirm that 46-year-old Ronald Hogshooter and 22-year-old Shelby Blackfox died in a crash on Highway 28 and 395 Road. They say the crash happened sometime between 4 p.m. and 5 p.m. on Monday, September 12. Troopers say both had "massive injuries" and were ejected from the vehicle. They were pronounced dead on the scene.

The exact cause of the crash is still under investigation. An earlier report from OHP indicated that one of the subjects was a juvenile or child but OHP has updated that assessment.