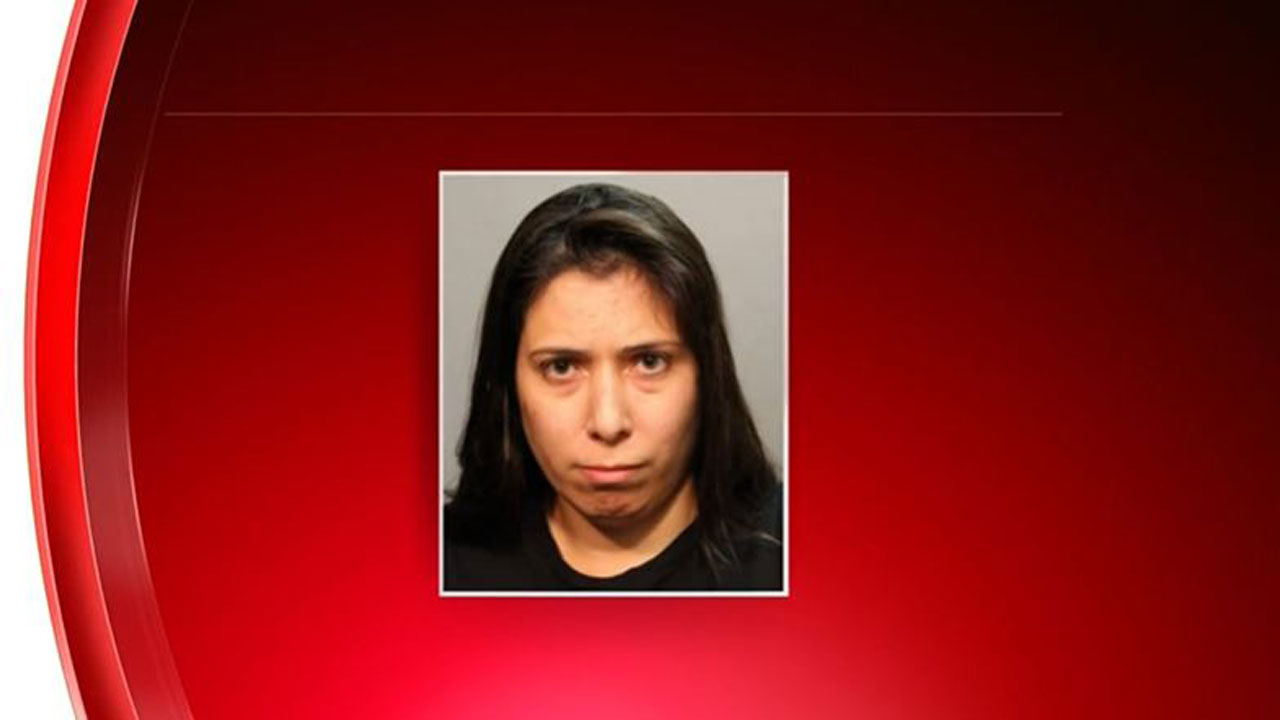 A toddler has died after allegedly being pushed from Chicago's Navy Pier into Lake Michigan by his aunt, CBS Chicago reported.

The 3-year-old, whom prosecutors identified as Josiah Brown, suffered cardiac arrest and brain damage as a result of the alleged incident last week. Prosecutors say that Brown's aunt, Victoria Moreno, shoved him off of the pier and did not try to help him as he struggled underwater for about 30 minutes, on Monday afternoon.

Ashton King, a woman who says she witnessed the incident involving Moreno and Brown at Navy Pier, told CBS Chicago she saw the boy floating in the water while the aunt allegedly stood by and watched.

Moreno, 34, was initially charged with two felony counts of attempted murder in the first degree and aggravated battery to a child younger than 13 causing permanent brain damage, Chicago Police announced Wednesday. At the time, Brown was hospitalized for his injuries, authorities said in a news release noting that the toddler was found Monday in "critical condition" and taken to a nearby hospital by emergency personnel.

Moreno, a resident of Des Plaines, Illinois, was denied bail during a bond hearing that took place as police announced her charges, in spite of the defense's arguments suggesting that she suffers from mental illness. Cook County Circuit Court Judge Susanna Ortiz reportedly described Moreno's alleged actions as "intentionally brutal and heinous" at the hearing, according to the Chicago Sun-Times.

Josiah Brown's grandfather, Dan Brown, told WLS-TV one day after the incident that his family needs "a lot of prayer right now."

"Everybody's prayer helps," Brown said at the time. "God makes things happen. That's what we are banking on right now."