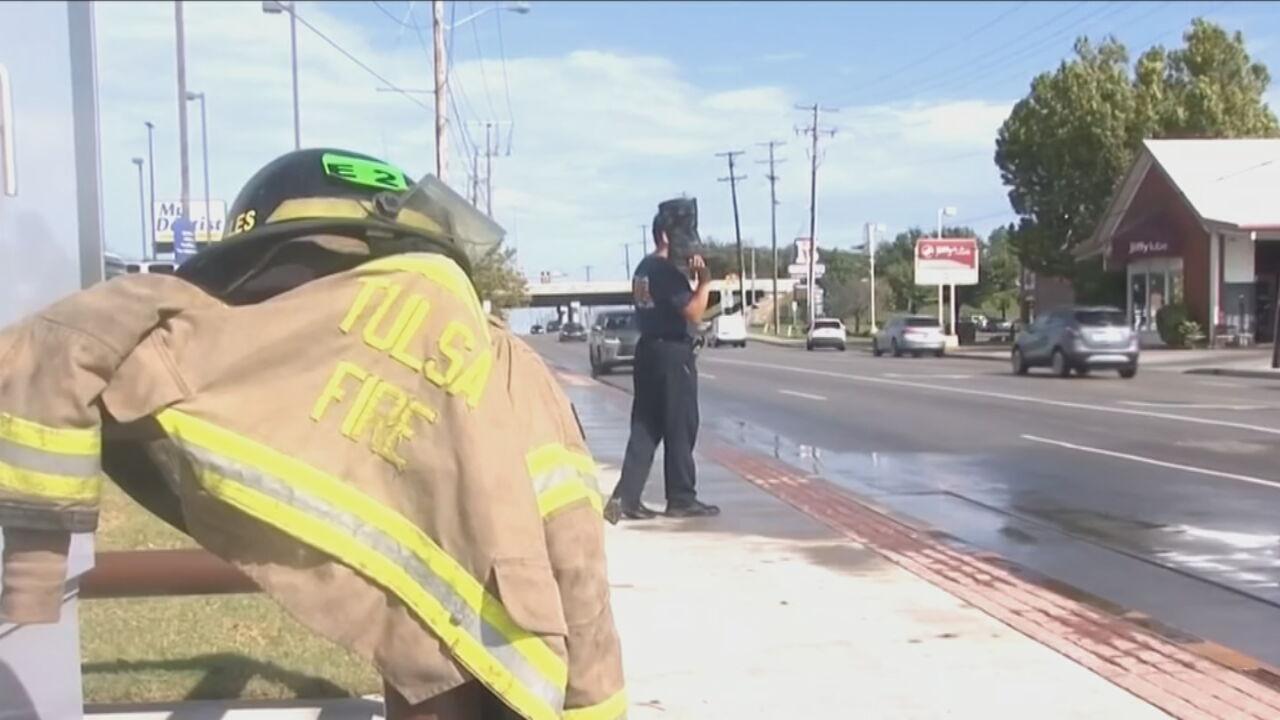 A half century tradition returns to Tulsa this week as firefighters hit the streets to fill their boots for charity.

“You're going to see those firefighters in those high visibility vests so if you do see them…stop and put some money in their boots," said Andy Little, with Tulsa Fire.

Tulsa firefighters are collecting money for the Muscular Dystrophy Association. The fire department said the donations stay local and help Tulsans affected by more than 40 types of neuromuscular disease.

"A little bit of change here, a dollar bill here, a couple of dollar bills here add up to a great total over the course of the week," said Becky Prine, a director with MDA.

For 50 years, the fire department has collected money for the organization. However, it had to change how it does it five years ago, when a city ordinance prevented firefighters from collecting in intersections.

That meant fewer donations, with just less than $35,000 collected in parking lots the past two years.

"The totals were so drastically different that it's staggering," said Little.

Now, back in intersections this week, TFD hopes to collect a lot of donations.

Donations that will help people like Luke Dugan, who was diagnosed with muscular dystrophy when he was three.

"We really appreciate it and all of the people donating," said Luke.

The money not only goes to research for a cure, but also equipment needed for families, and things insurance doesn't cover.

"A lot of these kids cannot go to a normal camp because of all of their special needs so the highlight is for all of these kids to get to go to camp,” said Sherri Daley, his mom.

The fire department will be collecting through Saturday.

Firefighters ask if you see them around town to donate any spare change. You can also donate on the MDA's website.