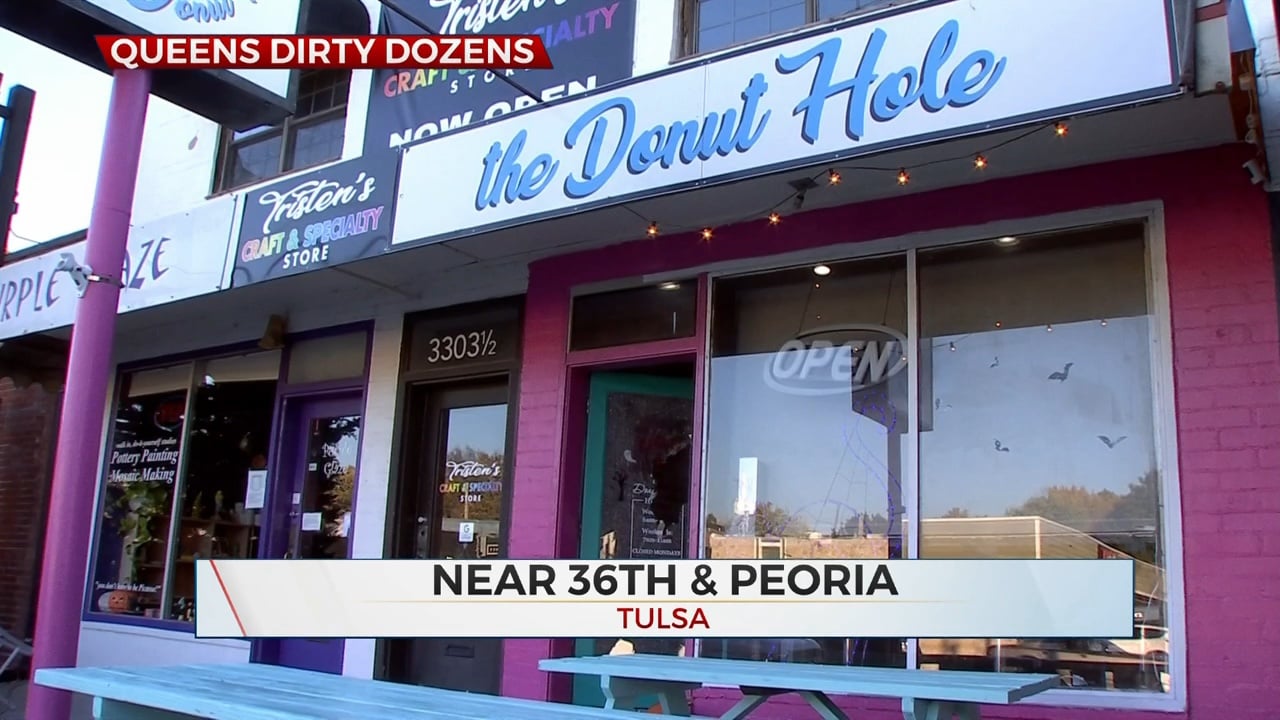 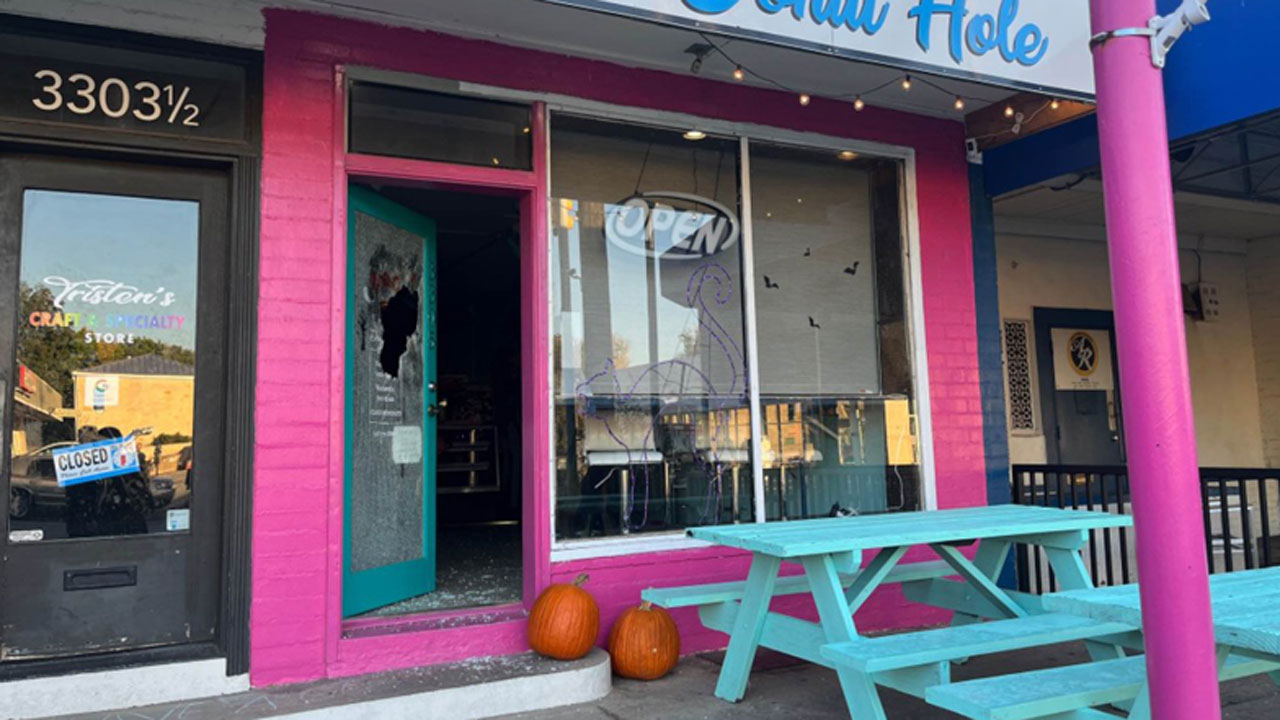 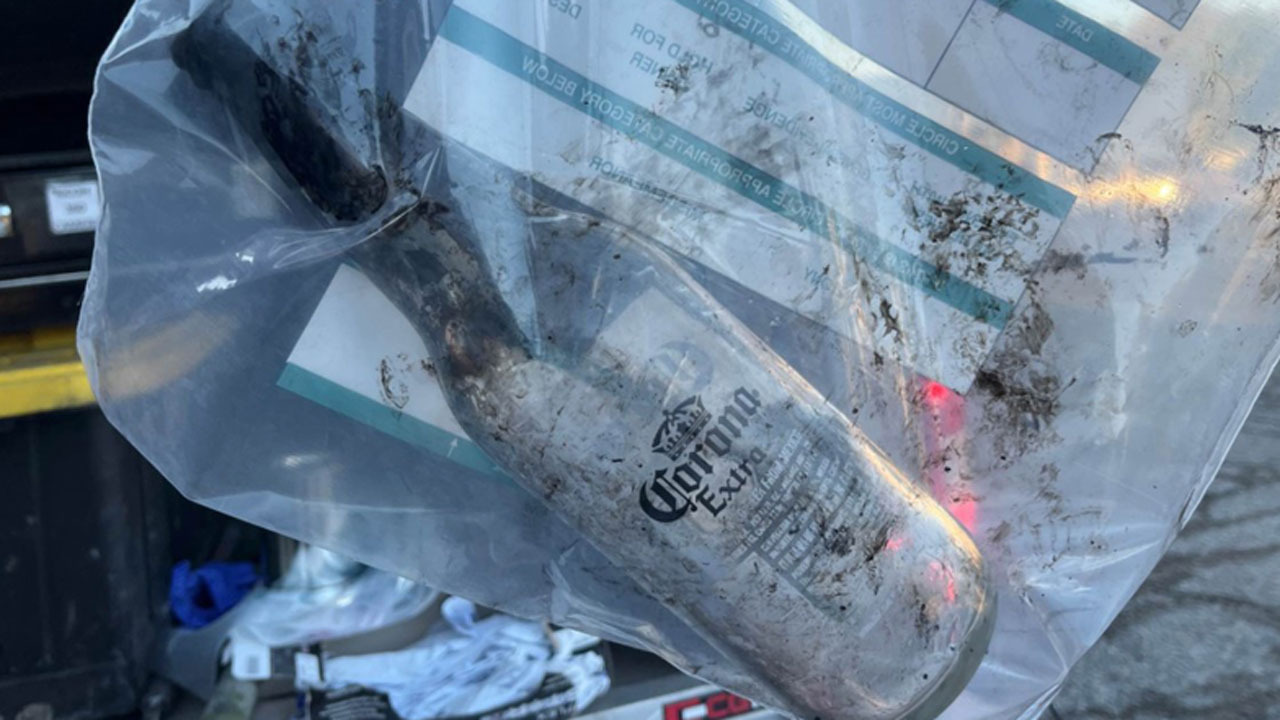 Authorities are investigating after firefighters said a Molotov cocktail was thrown inside a Tulsa donut shop early-Monday morning.

Andy Little with Tulsa Fire said the front door of The Donut Hole at 3305 S. Peoria Ave. on Brookside was bashed in with a bat and a Molotov was thrown inside at about 2:30 a.m.

Tulsa Fire investigators said nobody was inside the store at the time.

The shop posted footage of the incident on its Facebook page.

This is the second time the shop was vandalized this month after hosting an event involving drag queens. On Oct. 17, owners returned to the store and found broken windows and noticed missing items.