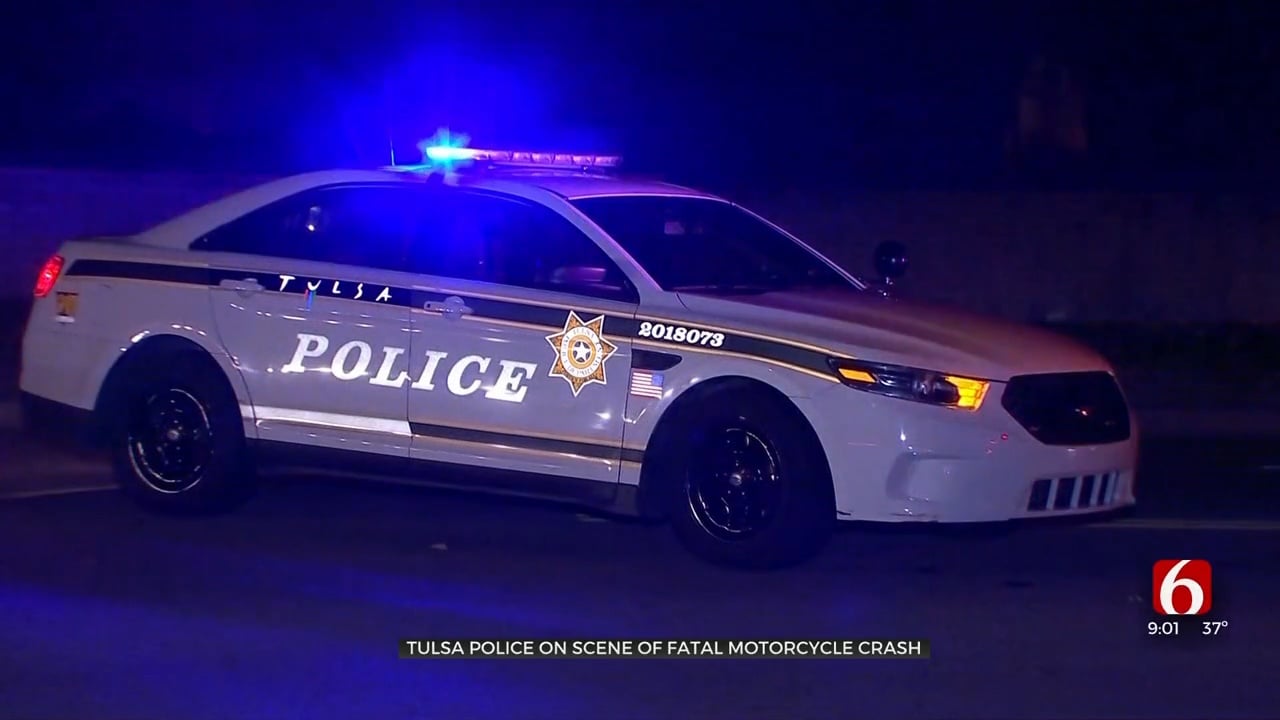 One person has died after a crash involving a minivan and motorcycle near East 51st and South 72nd East Avenue in Tulsa, police said.

The motorcyclist died at the scene, police said. Some witnesses to the accident attempted to provide life saving measures before emergency crews arrived, police said.

The minivan attempted to make the left-hand turn from S. 72nd East Ave onto E. 51st Street, and the motorcycle struck the driver's side door of the minivan, police said.

Police said there was a helmet at the scene, but they do not know if the motorcyclist was wearing it when they crash happened.

The driver of the minivan was transported to a local hospital for non-life-threatening injuries and there were no passengers in the minivan, according to police.