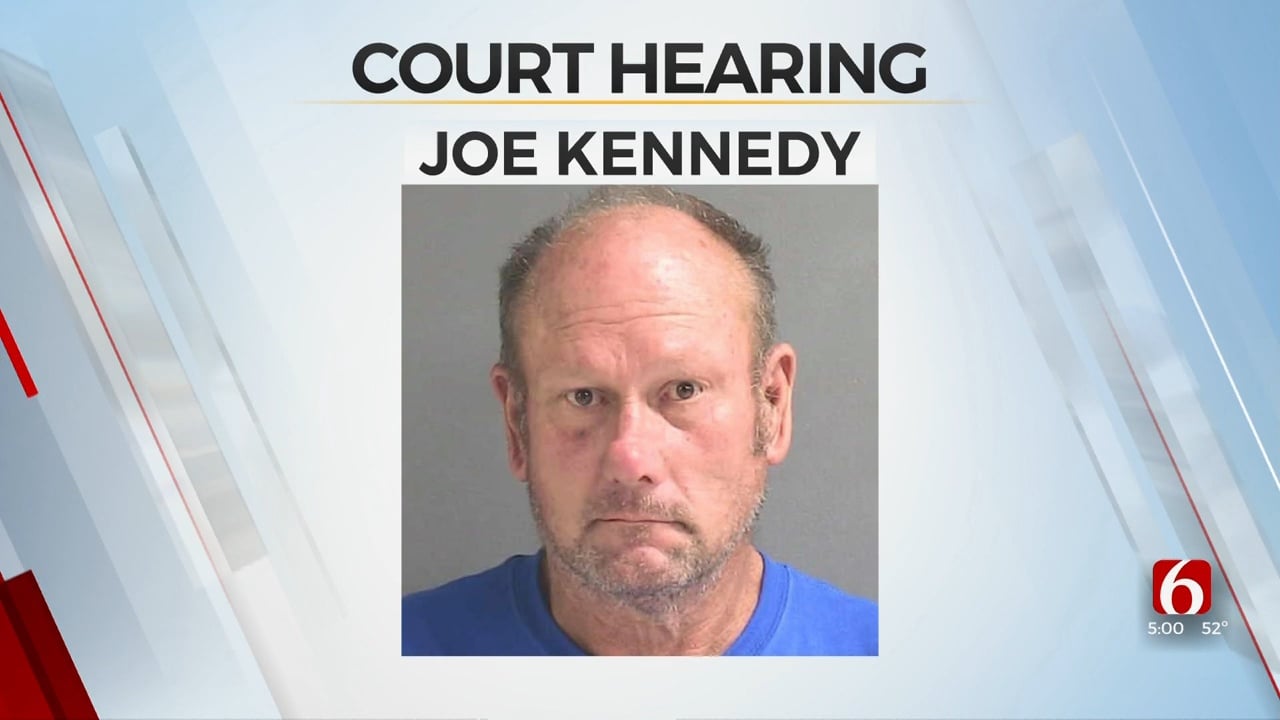 Newly unsealed court documents say the person of interest in the murders of four men in Okmulgee, confessed that he killed and dismembered them, because he believed they were stealing from him.

The affidavit said Joe Kennedy also had one of the victim's bicycles with him, six days after the murders.

Kennedy was supposed to be in court December 1, regarding violating a deferred sentence from 2012, but the hearing got postponed until next Monday.

His attorneys said they deserved to know why Kennedy's bond was $10 million and the judge agreed to unseal the affidavit related to his bond.

It said investigators believe the men were killed on October 9 at Kennedy's scrap yard. It said victim Mark Chastain had his cell phone on him and records show he arrived at the scrap yard around 5:40 p.m. Gunshots were reported 40 minutes later.

It said Kennedy left the scrap yard wearing a different shirt, 90 minutes after that.

He came back and went to the vacant lot next to his scrap yard for hours overnight, according to the affidavit. It said that's where blood and items belonging to Mark Chastain were found.

The affidavit said six days after the murders, Kennedy told a friend he murdered the men, then he drove to Florida.

The DA said since Kennedy fled before, they're afraid he'll do it again, which is why they asked for such a high bond.

No one has been charged with the murders at this time.