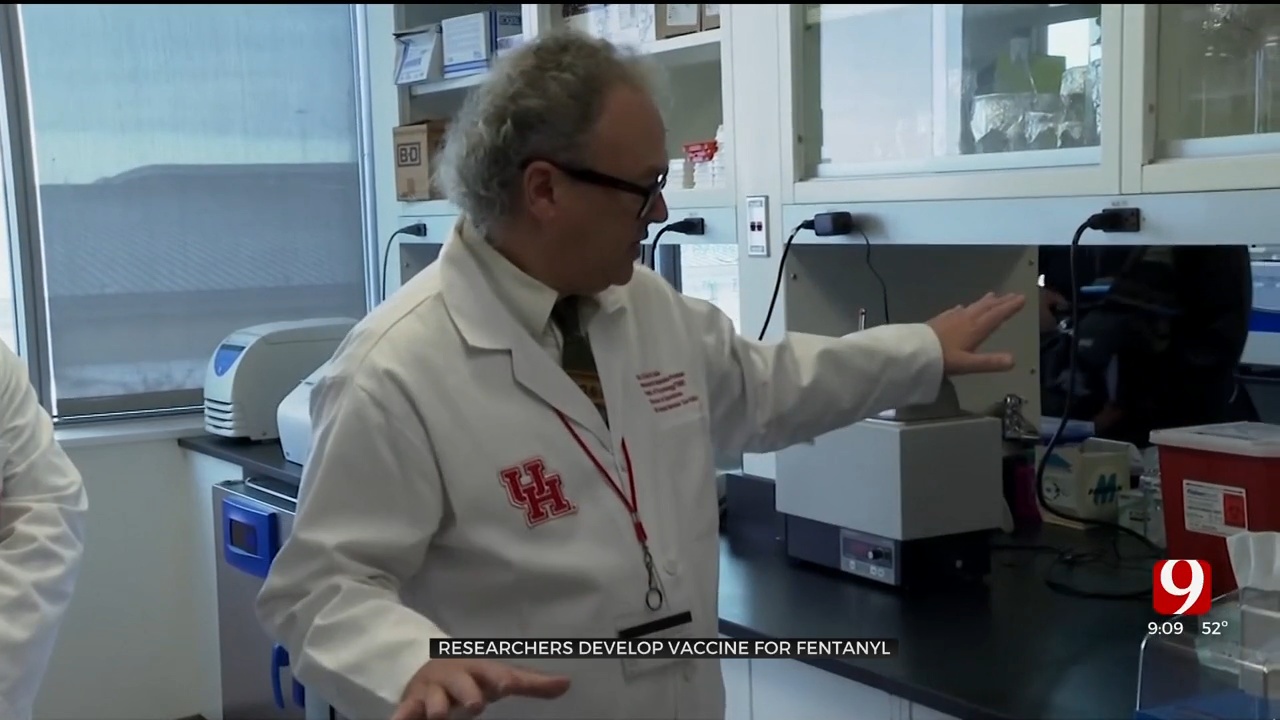 Researchers in Texas may have found a way to combat the nation's growing fentanyl crisis by developing a vaccine.

Scientists are working to develop a vaccine which would help our bodies develop antibodies against fentanyl. The antibodies would prevent the drug from making its way to your brain.

Cardiac Arrest In Youth Athletes Is Rare, But Does Happen. Here's How To Be Prepared