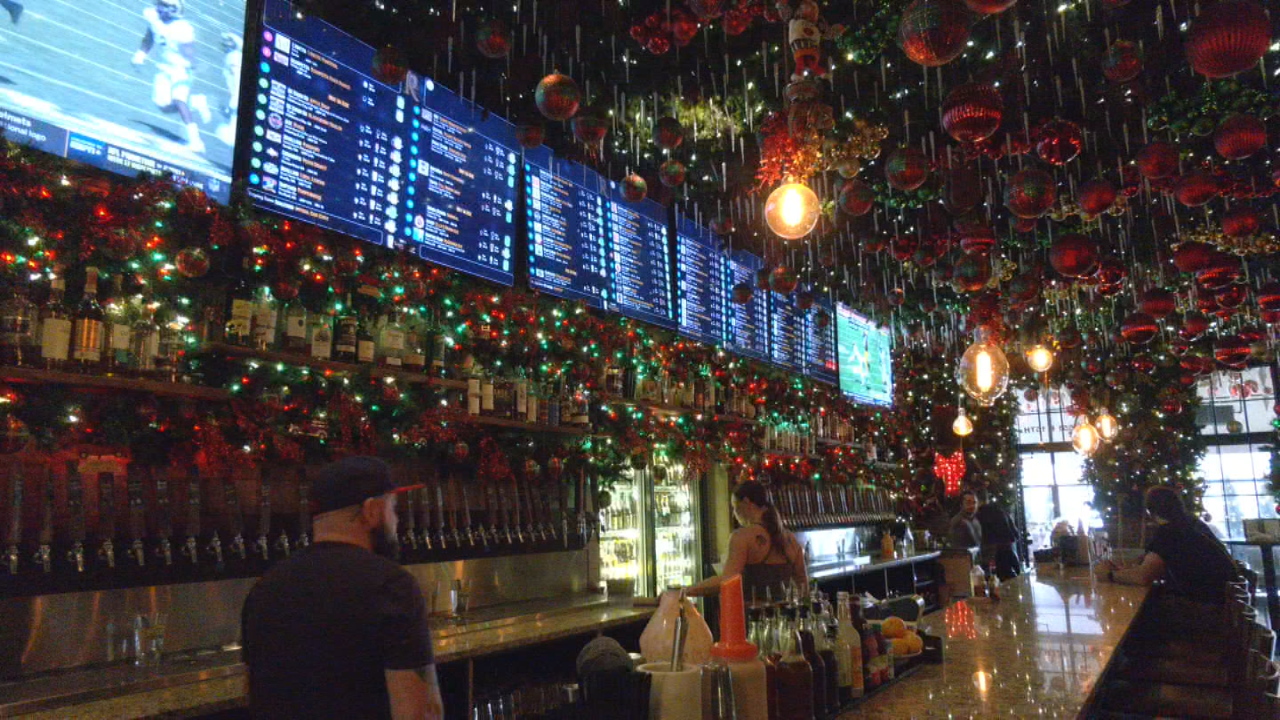 A local restaurant makes a name for itself each year as a Tulsa Christmas destination.

Roosevelt's on Cherry Street turns into a wonderland of lights with thousands of decorations. Guests will see a line outside of Roosevelt's daily and for the past two months, people have started lining up an hour before it opens. Valerie Vandervort was second in line on Monday morning.

“It’s a really great atmosphere and the lights, and the people in there are wonderful,” Vandervort said.

For her, it's a place to celebrate. She came with a friend to commemorate 21 years since receiving a double lung transplant.

"Because it's so beautiful. And the lights when the music plays, as it beats to the lights,” Vandervort said.

Bryan Pasek is an Operating Partner.

He says the annual tradition is a labor of love from every staff member in service to the kitchen. Starting in mid-September, a decorating crew comes in overnight.

"As soon as we close, they come in like little elves and sprinkle their magic all over the place and they start decorating. And they work all through the night all the way into the next morning,” Pasek said.

That continues until early November when Roosevelt's becomes a magical Christmas haven. The restaurant is decked out with thousands of lights, icicles, and ornaments covering the ceiling, walls, and every corner of the restaurant. Pasek says this Christmas season has been busier than ever serving up to 1,300 people on average every day.

"I just think whether you're young or old, it's a very special time of year for people,” Pasek said.

He says crews will start taking decorations down next week which will take around three weeks. But there's still time to make more memories.

"People get very excited about it. People like to come to meet up with old friends and family, and kind of take it in,” Pasek said.

It’s a time to pause and take in the scene during a special time of year.