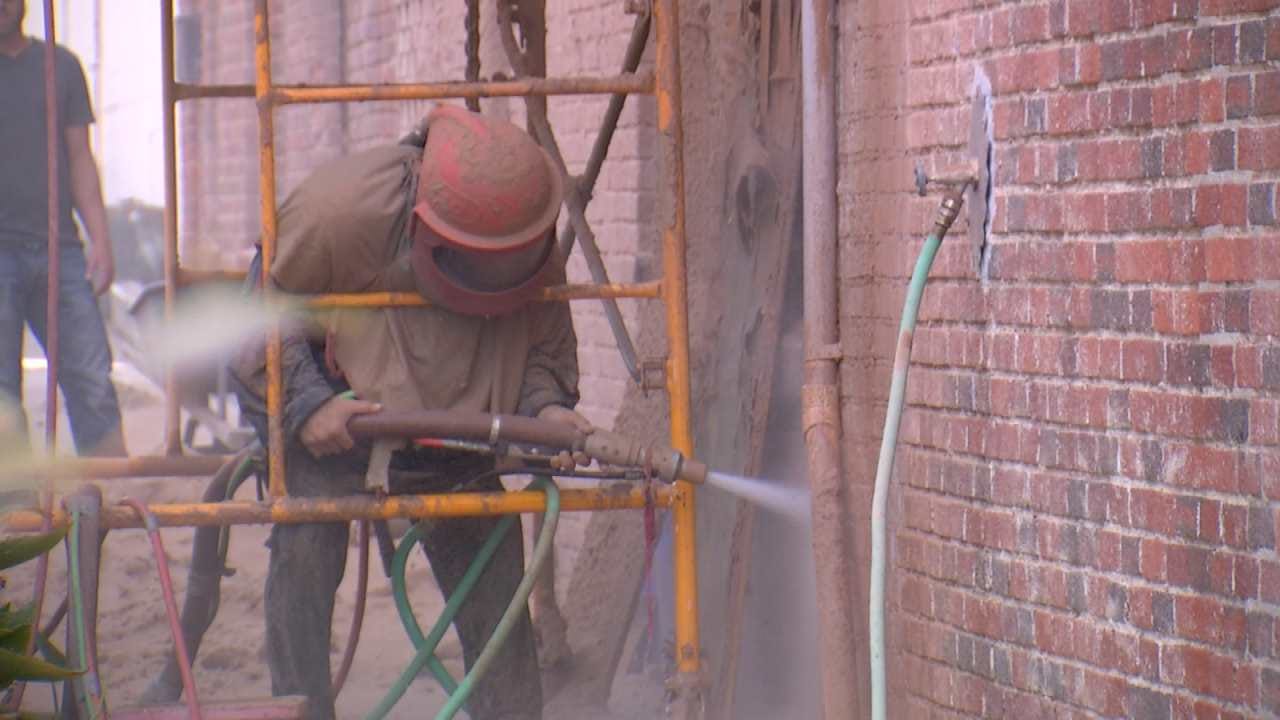 An area just outside of downtown Tulsa is expanding with new residential and business units.

We've reported many times on the old Church Studio that is getting renovated near 3rd and Utica. Now change is also coming to another building across the street that's owned by the same person.

The building is being renovated with a coffee shop called Coffee Blues on the bottom floor, and on the second level there will be apartments. The rest of the building will be dedicated to retail space.

One of the contractors said that's his favorite type of project.

"I like taking old architecture and bringing it back to its old glory and that is what they do a lot of. So I'm excited about it," said Charly Basnett, KBI Construction.

The little area is being called Studio Row, and I got a little information that Tulsa could have a vinyl press in another area - but that hasn't been confirmed 100 percent.