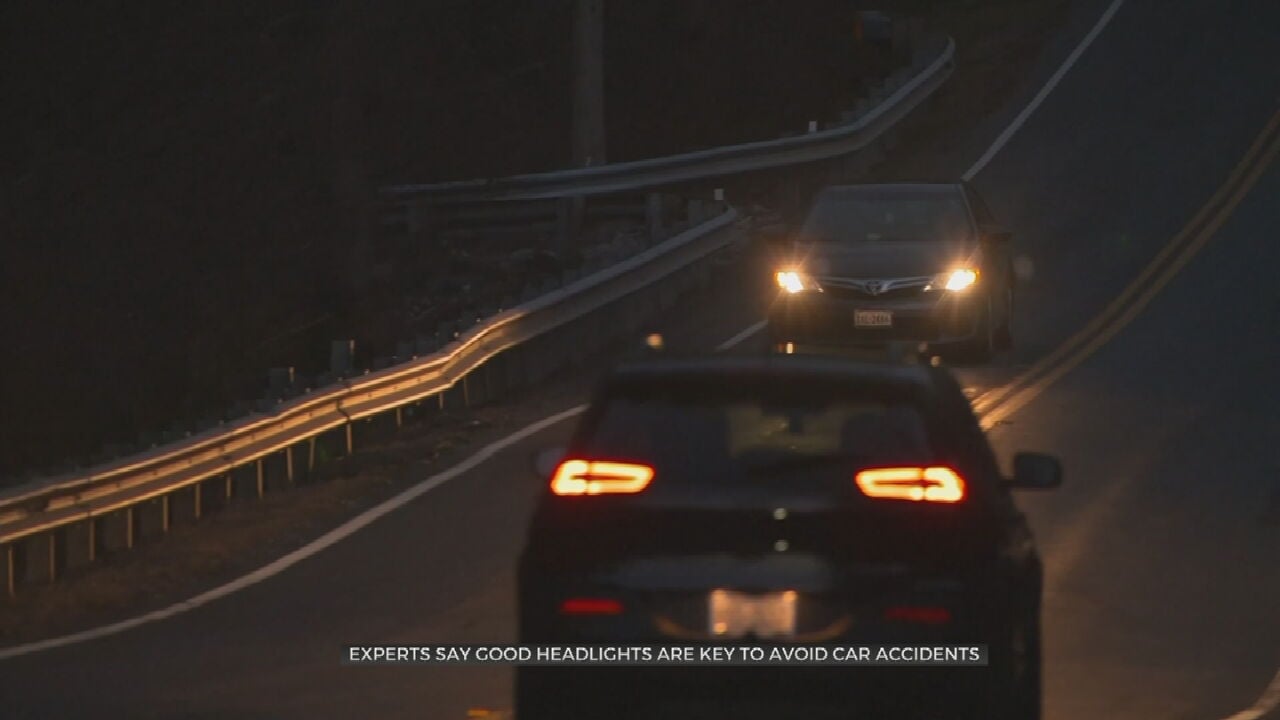 A new Insurance Institute for Highway Safety (IIHS) report says many automakers are seeing the light when it comes to an important safety feature.

Well-designed cars can save lives during a crash, but experts say it's best to avoid an accident in the first place and good headlights are key.

"When you look at traffic fatalities in the United States, almost 50% of those fatalities occur when it's dark. And so, headlights are often the critical safety feature most of us don’t think about," says IIHS President David Harkey.

IIHS has been pushing the auto industry to install better headlights for years and is now finally seeing progress. Many car companies are removing older halogen lights and replacing them with newer LED lights that can illuminate the road an additional 100 feet.

"That’s how we rate these headlights. We rate them in terms of how far they can see down the roadway, both on a straight section as well as a curved section of the road," says Harkey.

A number of automakers have improved that headlight rating on their 2021 models, allowing them to earn the IIHS's highest safety rating. "We've been impressed by the rate at which the automakers have responded to this need," Harkey says.

He adds, many new vehicles also come with high beam assist, which can activate the high beams on an empty road and then automatically switch to low beams if another car is detected. "Drivers do not utilize their high beams often enough, and so, having this high beam assist feature can really help one see further down the roadway," says Harkey. The IIHS says that can save lives and would like to see improved headlights become standard equipment in more vehicles.