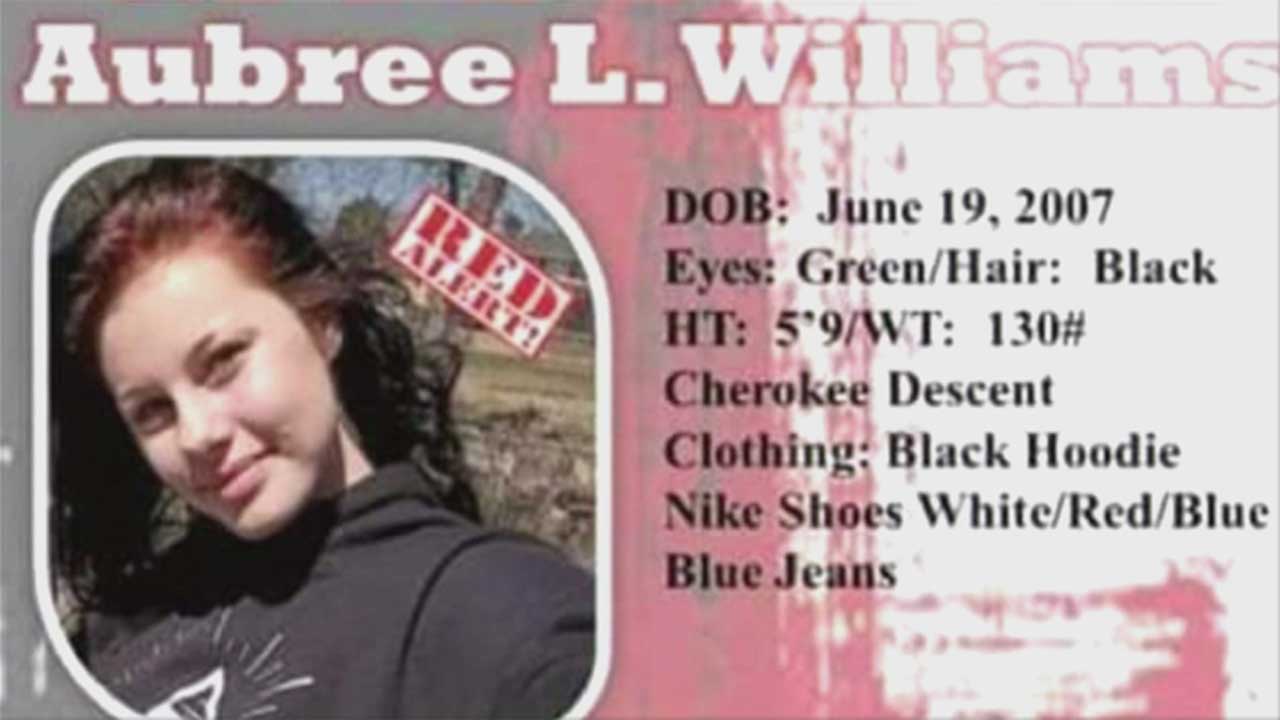 The Seminole Police Department is looking for a teenage girl they say has been missing for more than a week.

Officers say 14-year-old Aubree Williams disappeared from her mother at the Seminole Walmart on March 27 around 8 p.m. She was seen a few days later in Hana, Oklahoma.

Williams is 5-foot 9 with green eyes and black hair and was last seen wearing a black hoodie, jeans, and red white, and blue Nike shoes.

Police say she could be in Eufala and has family in Checotah, Holdenville, and Haskell. She also goes by the Lou or Bree.

Anyone with information or who may have seen her is asked to call the Seminole Police Department.