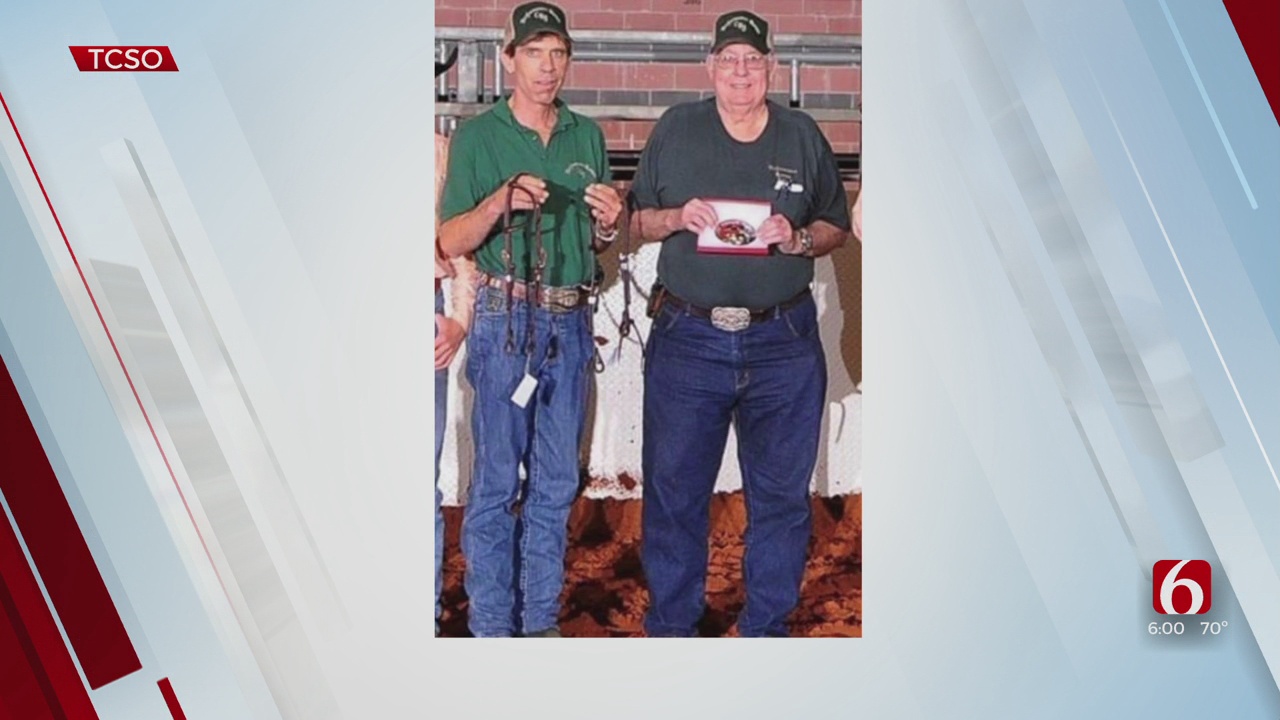 The Tulsa County Sheriff's Office has issued a Silver Alert for a missing Turley man that they say was last heard from on Friday, October 22.

Troopers say 76-year-old Jack Grimes was last heard from on that Friday when he and his friend, 59-year-old Dwayne Selby, were on their way to a horse show in Fort Worth, Texas. Family members say Grimes would always call them to say he made it to the show, and the pair never returned home as scheduled on Sunday.

No one has been in touch with Grimes or Selby since Friday. The two were traveling in Jack's 2001, Maroon four-door, Ford Taurus with Oklahoma License Plate: ETW-614.

If you see these men or have any information, you're asked to call 911.