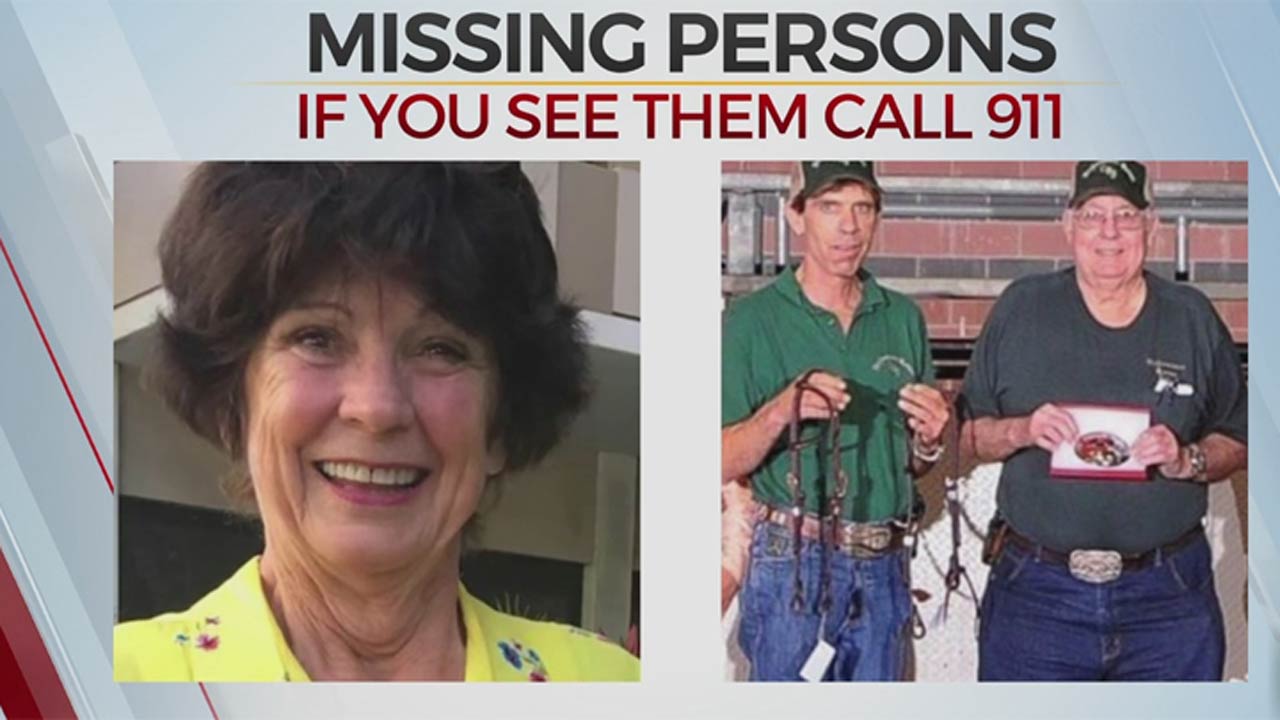 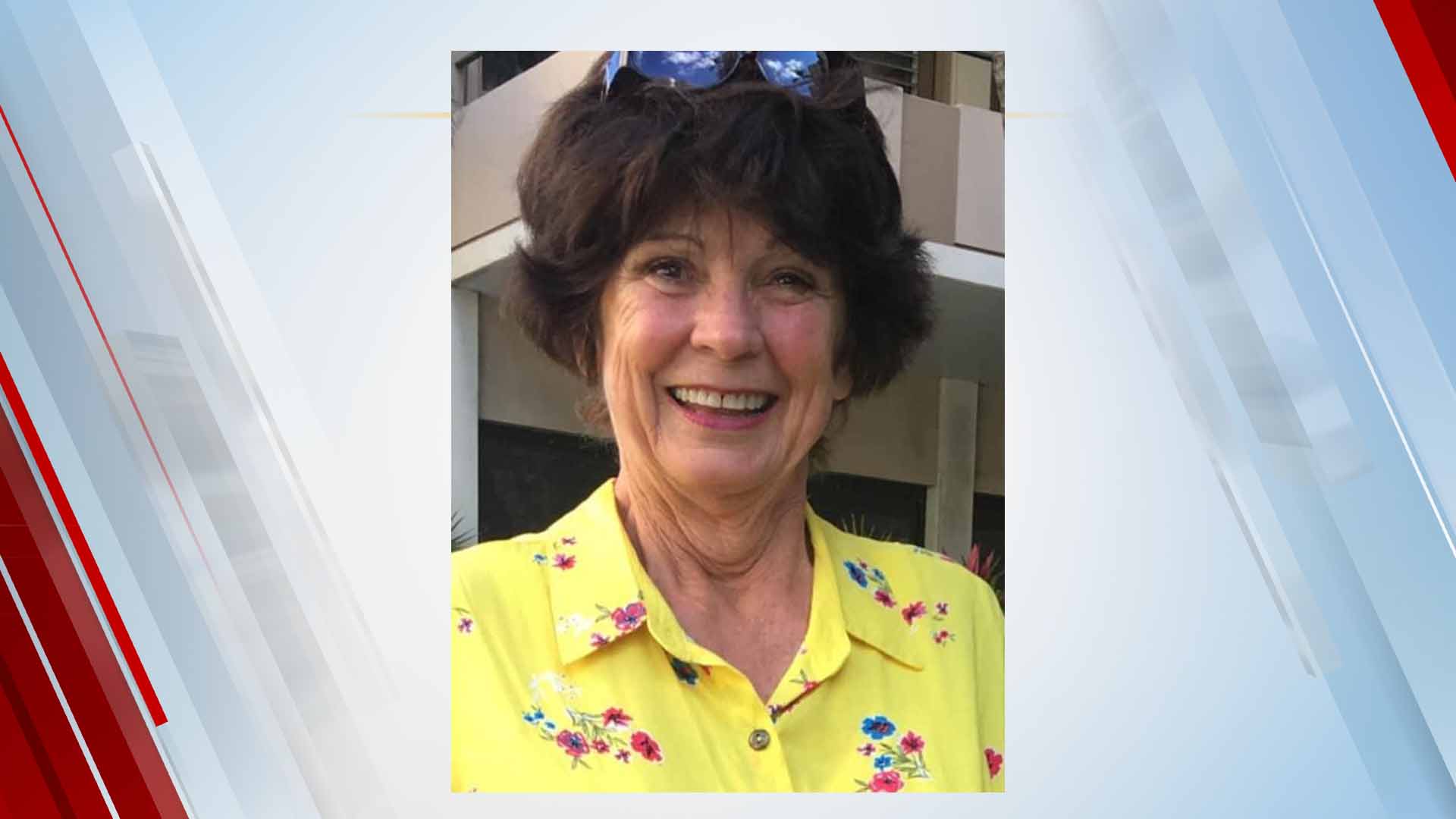 The 80-year old mother of a man who’s been missing for 5 days, is now also missing.

On Tuesday, The Tulsa County Sheriff's Office issued a silver alert yesterday for 76-Year-Old Jack Grimes and his friend Dwayne Selby, from Turley, who left for a horse show in Texas last week and never returned. Now Selby's mother Glenda Parton is missing.

The sheriff's office says Glenda Parton is from Pryor but was last seen in Turley Monday night when she said she was going to search for her son. Then, on Tuesday, her car, a red Kia Rio, was found abandoned along Highway 75 and 56th Street North near Turley.

"There were no signs of her at the car. We are looking at it today. There are no obvious signs of foul play, but now she can't be found either,” said Casey Roebuck with the Tulsa County Sheriff's Office.

The sheriff's office says Grimes and his friend Dwayne Selby left Turley last Friday to go to a horse show in Fort Worth, Texas. Deputies say Grimes and Selby went to horse shows often, but Grimes always called his family when he got there.

This time, they say, he never called.

"We've not been able to make contact with either gentleman, Jack has diabetes that he requires insulin for,” said Roebuck.

Deputies say the men were supposed to be home Monday, but never arrived. Now that a third person is missing, deputies have many more questions than answers.

"To have three missing persons, all related, reports taken within a 48 hour period of time, is extremely bizarre. I've never seen anything like it,” said Roebuck.

Deputies say there has been a lot of misinformation about this case on social media. They say it is important to send all information straight to law enforcement.

"Submitting information over social media is not contacting law enforcement. It's not giving us to tools that we need to directly take that information and follow up on it,” said Roebuck. "Here's the thing, we want tips. We want all the tips. Let us vet them out. When there is so much conjecture, or I saw the vehicle here, or I saw them there, then you have people tryin to vet that out, who don't have law enforcement authority, it does muddy the water."

Police ask anyone with information on Glenda's whereabouts to call the Pryor Police Department at (918)-825-1212.