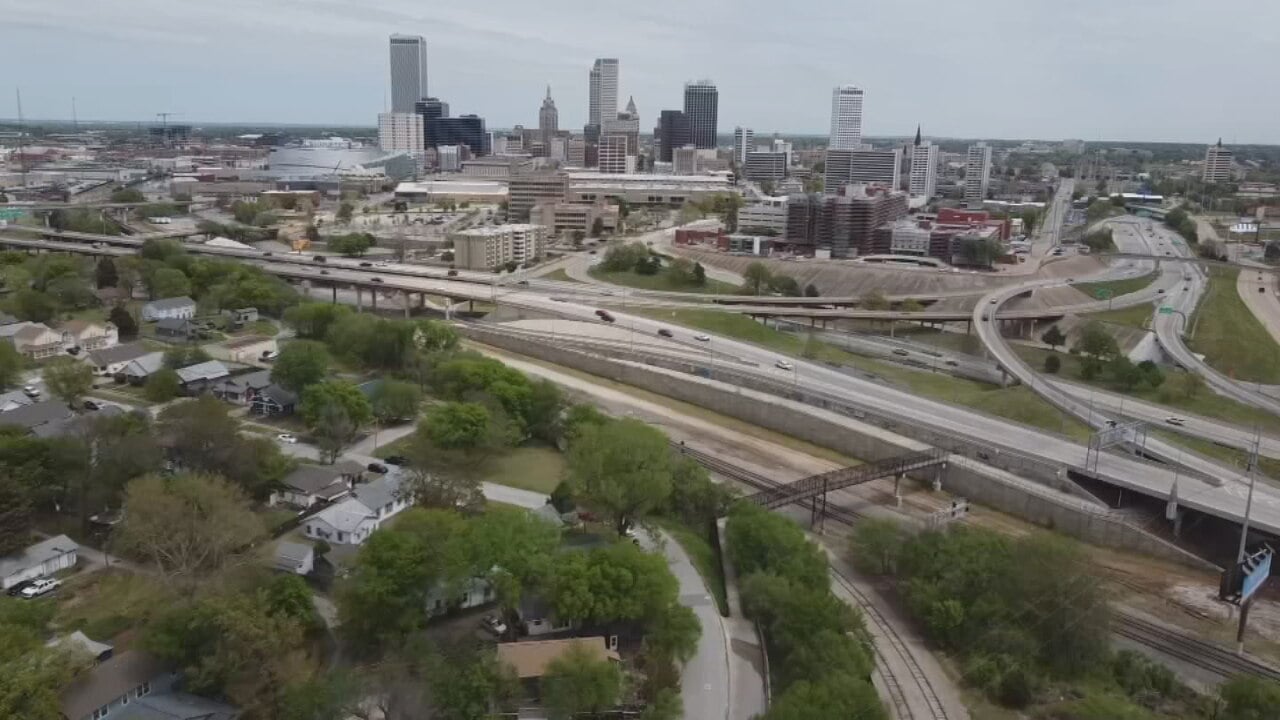 The Tulsa region is a finalist to get a more than $70 million grant from the federal government.

The grant is through the American Rescue Plan and would bring both economic growth and infrastructure to the region.

"This is really, candidly, the largest grant opportunity that the Economic Development Administration has ever offered," said Kian Kamas, with the city of Tulsa.

This week, the US EDA narrowed down 529 grant applications from across the country to just 60.

The proposal is part of the Build Back Better Regional Challenge, away the federal government is allocating some funds to local governments, and designed to boost pandemic economic recovery.

The Indian Nations Council of Governments was the lead applicant for the Tulsa region's proposal.

"It was really a strung collaborative effort among multiple regional partners across Tulsa," said Kamas.

Kamas is the executive director of the Tulsa Authority for Economic Opportunity, another partner on the proposal.

The proposal is focused on mobility and turning the region into a hub.

"A couple of the projects included a flight corridor between Tulsa and Stillwater to support drone testing,” said Kamas. “Another project that we proposed is building a new hanger that would be owned by TAEO out at the airport."

The pitch also includes wastewater and sewer projects and the funding of certificate, degree, and apprenticeship programs to increase the region's workforce.

Since the proposal is now a finalist, the federal government is giving project leaders a $500,000 grant to further develop their plans.

Of the final 60, 20 to 30 proposals will be chosen, meaning Tulsa's region could get about $70 million if picked.

The deadline to apply for phase 2 is March 15th.

They'll find out if they're chosen by September.