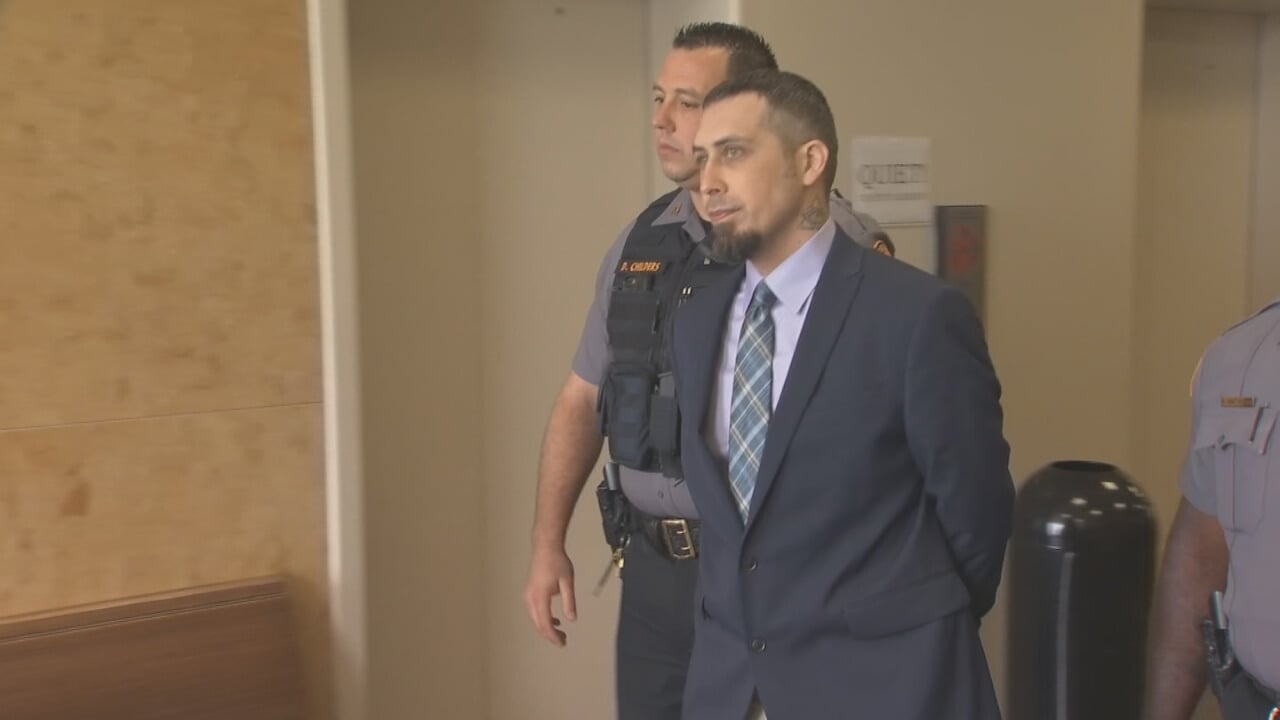 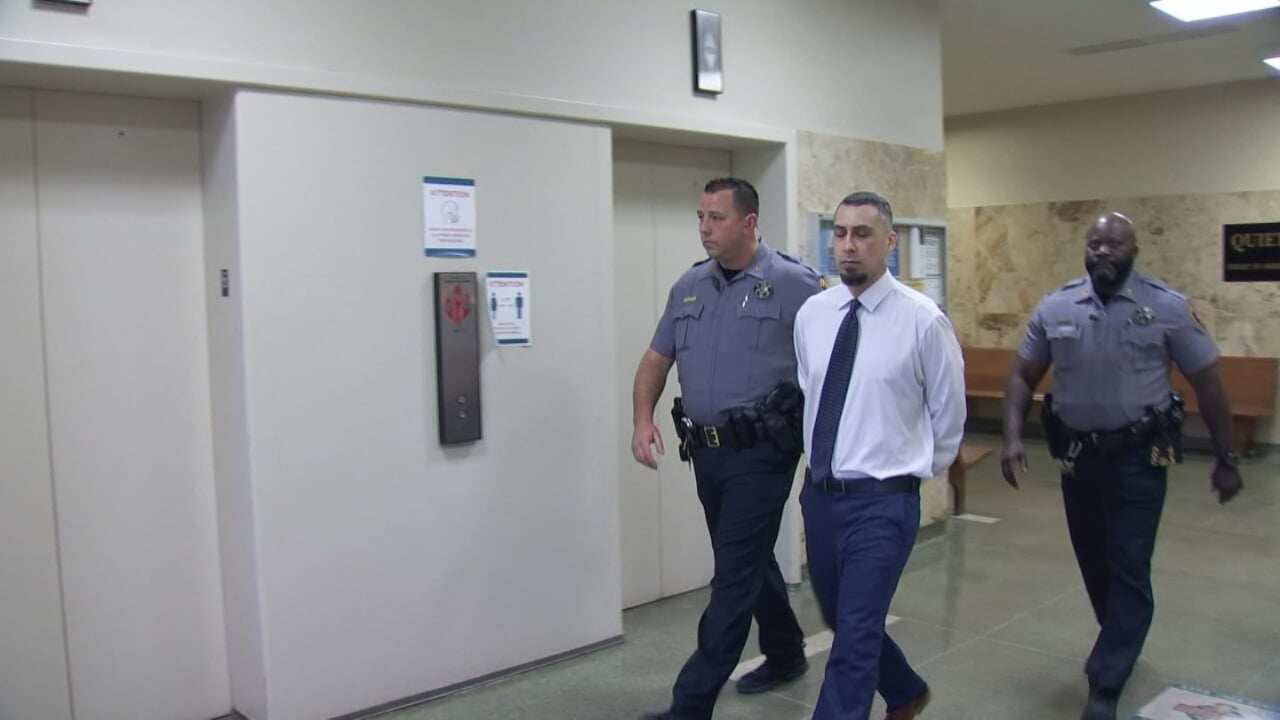 The murder trial continues on Thursday for the man charged with shooting and killing a Tulsa Police Sergeant and injuring Officer Aurash Zarkeshan.

Officer Zarkeshan took the stand on Thursday and said he has no memory of the deadly traffic stop, who David Ware is, or even being shot. He said he has never watched any of the body or dash cam videos and only knows what happened to himself and sergeant Johnson because of what he has been told.

Attorneys for Ware asked Zarkeshan repeatedly if he wanted to watch the videos to “see the truth” but Zarkeshan said he refuses to watch them because “he doesn’t want to see himself and his friend get shot.”

Zarkeshan testified that his first memories are 3-4 weeks after the shooting. The defense attorney brought up a post on Zarkeshan's Facebook saying he was employed at waste management and asked the officer if he and others in the Tulsa Police Department talk about removing waste from the street, referring to people.

Zarkeshan responded that the post was more of a bad joke and that the last time he updated his occupation on Facebook was when he was in the academy. He claims that he has never referred to his job as being a "trash collector"

Three other patrol officers who were first on the scene after Johnson and Zarkeshan were shot, also testified on Thursday.

On Thursday, the jury will hear from officer Aurash Zarkeshan who will share firsthand what happened during the deadly traffic stop.