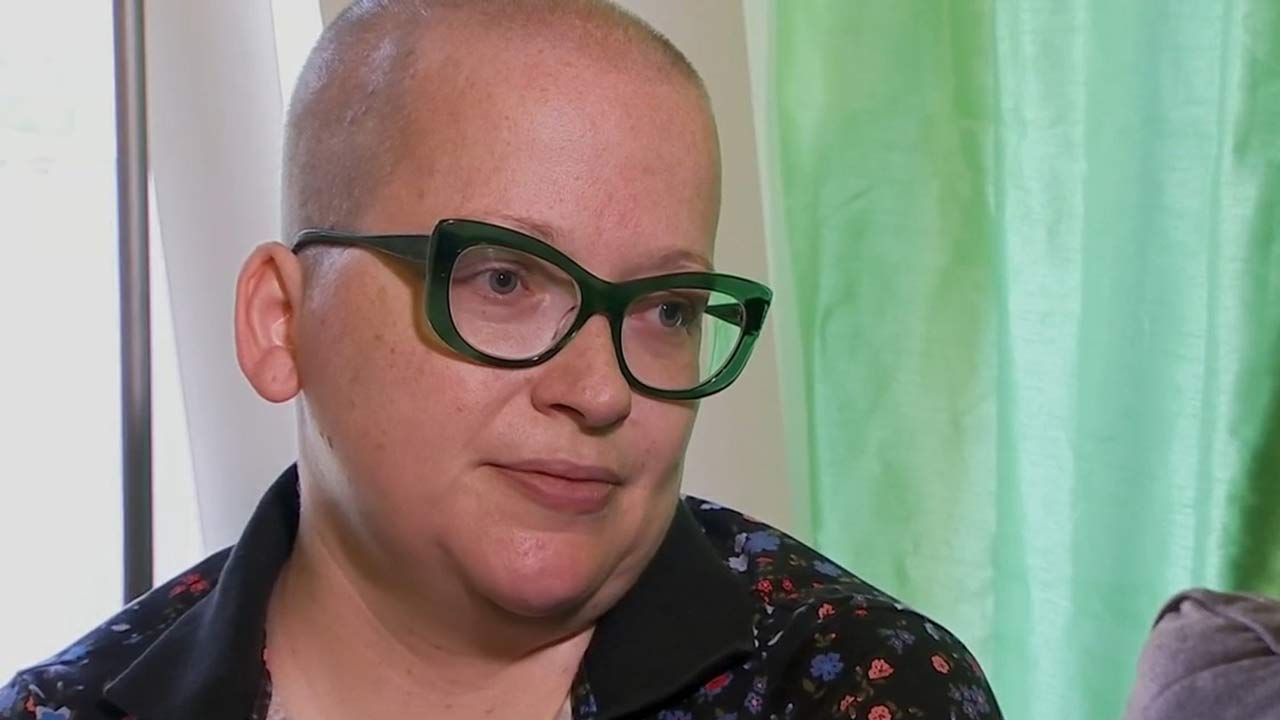 A Green country paramedic who was shot in the head twice and beaten by a co-worker said she's still fighting to get disability benefits, four years later.

She worked as an EMT and paramedic and in January of 2018, her ambulance partner came to her home to fix her washer. Her partner suffered from PTSD and a battle with cancer and that day, for no apparent reason, he shot her in the head.

“Next thing I knew I was on my knees holding the back of my head screaming," she said.

He shot her again and then Bonnie said he beat her with a police baton, before eventually shooting and killing himself.

“I thought, I'm going to have to fight for my life here," said Bonnie.

Bonnie spent several days in the hospital but survived. She was a runner before the attack and says it was her goal to do another race, so with the help of a walker, she completed a 5k.

“It was bigger than my first race, because I wasn't supposed to be here," she said.

Bonnie did several more races and inspired hundreds of people as “Wonder Woman” along the way. She even wrote an autobiography. But she’s still fighting since her request for disability benefits has been denied over and over.

"That one got denied. I found out in June it was denied," she said about her most recent request.

Bonnie said she still has migraines, seizures, blood pressure issues, PTSD, and anxiety. She has hired several lawyers and is praying she gets help.

“Do I have to get shot a third time in the head or what?” she said.

Bonnie said her message to others is no matter what you face, just keep going.

“It's still a mountain and you don't compare mountains to mountains," she said.

The social security office says it can't comment on specific case information but says it uses a five-step process to evaluate if people are disabled regarding work and severity of the condition.