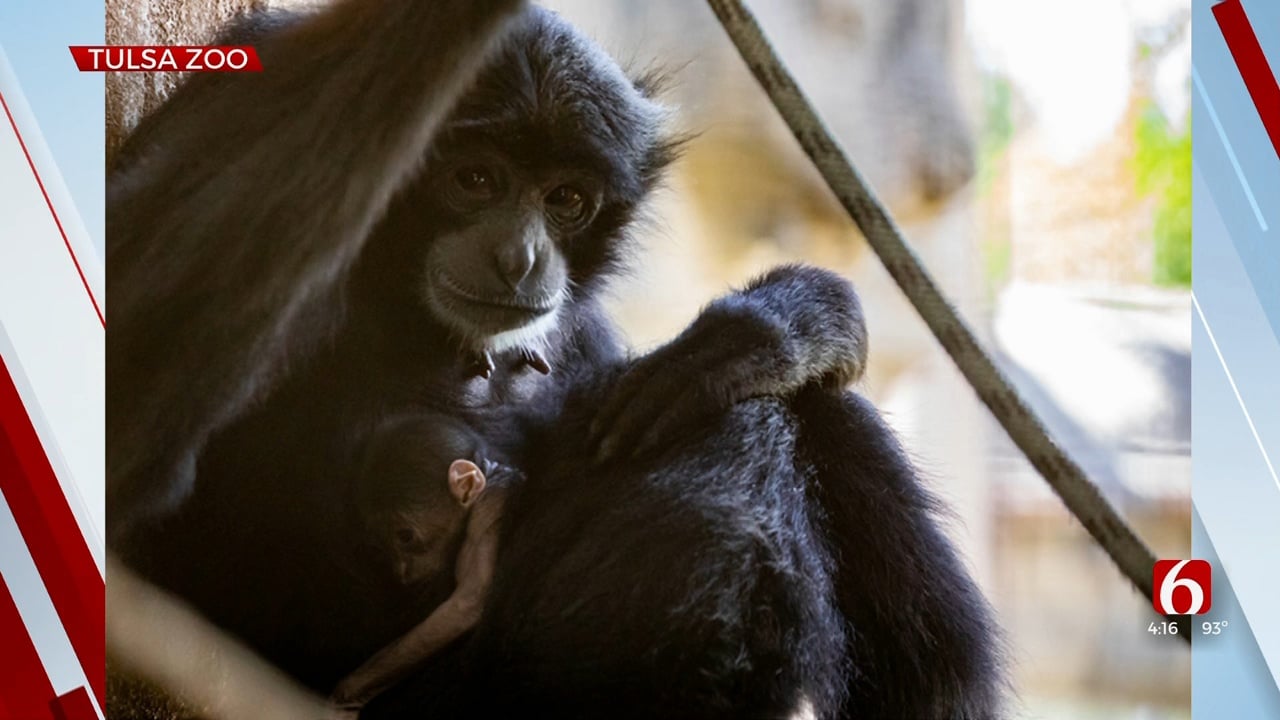 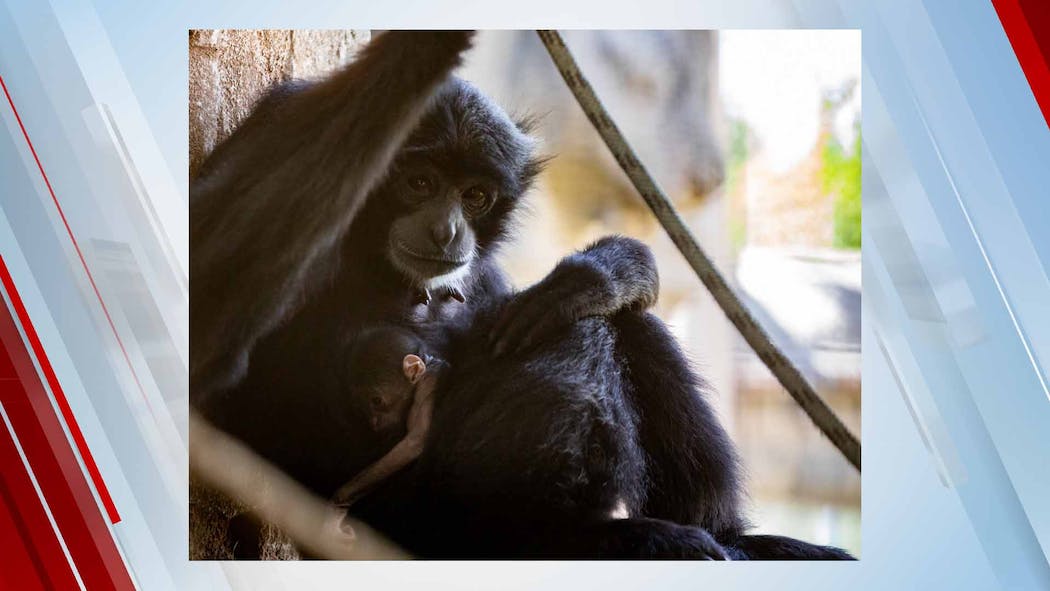 The Tulsa Zoo has just welcomed a new member to its family.

According to the zoo, an infant Siamang was born on, Monday, August 8.

The zoo says Siamangs are the largest of the lesser apes and are native to Indonesia, Malaysia and Thailand. According to the zoo, the species is endangered.

The young Gibbon was born to mother Boomerang and father Jambi through Tulsa Zoo’s ongoing participation in the Association of Zoos & Aquariums Siamang Species Survival Plan.

According to the zoo, both the mother and the infant have access to their outdoor habitat at the Anne and Henry Zarrow Foundation Siamang Habitat.

“Both mother and infant are being monitored by our keepers and veterinary staff and are doing well,” said Tulsa Zoo Zoological Curator of Mammals Jordan Piha. “We’re thrilled to welcome this new infant to the Tulsa Zoo family!”

The new baby is the 16th Siamang born at the Tulsa Zoo.