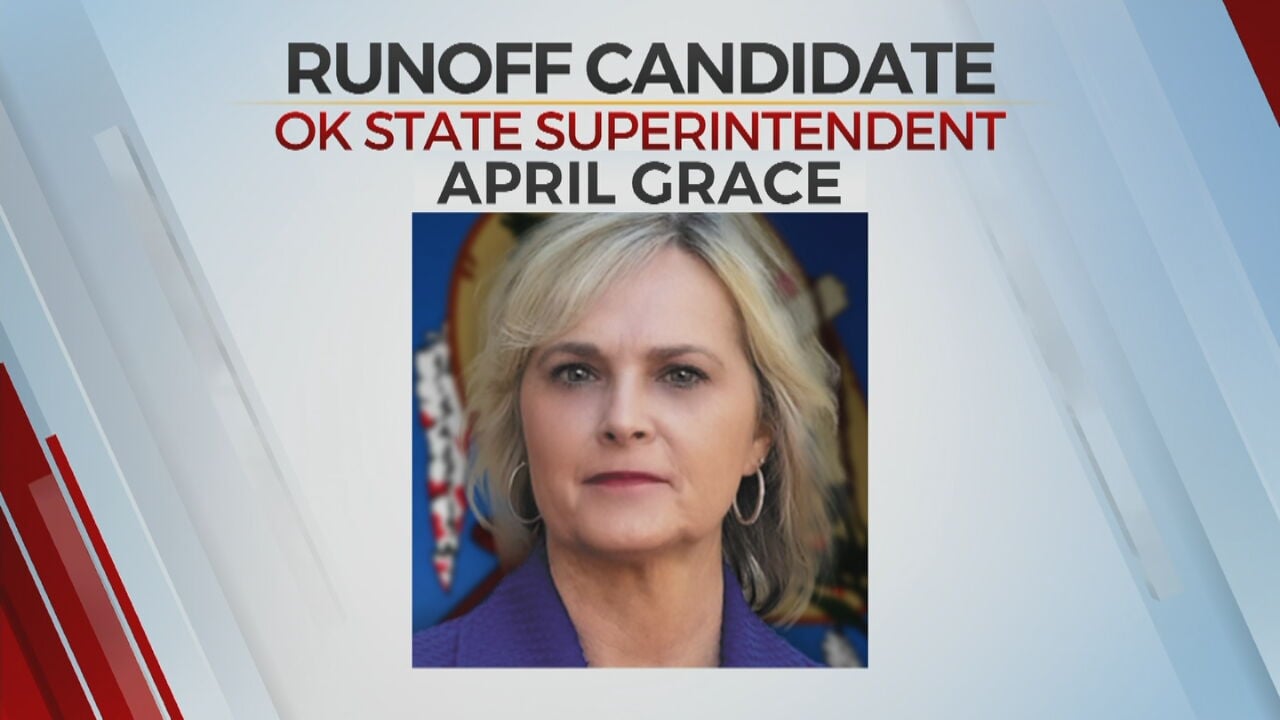 The superintendents of Tulsa Public Schools, Bixby, Jenks and Union have donated hundreds of dollars to April Grace's campaign.

Several of them have been vocally critical of Grace's runoff opponent, Ryan Walters, who has been endorsed by Governor Kevin Stitt and has received donations from former U.S. Secretary of Education Betsy DeVos.