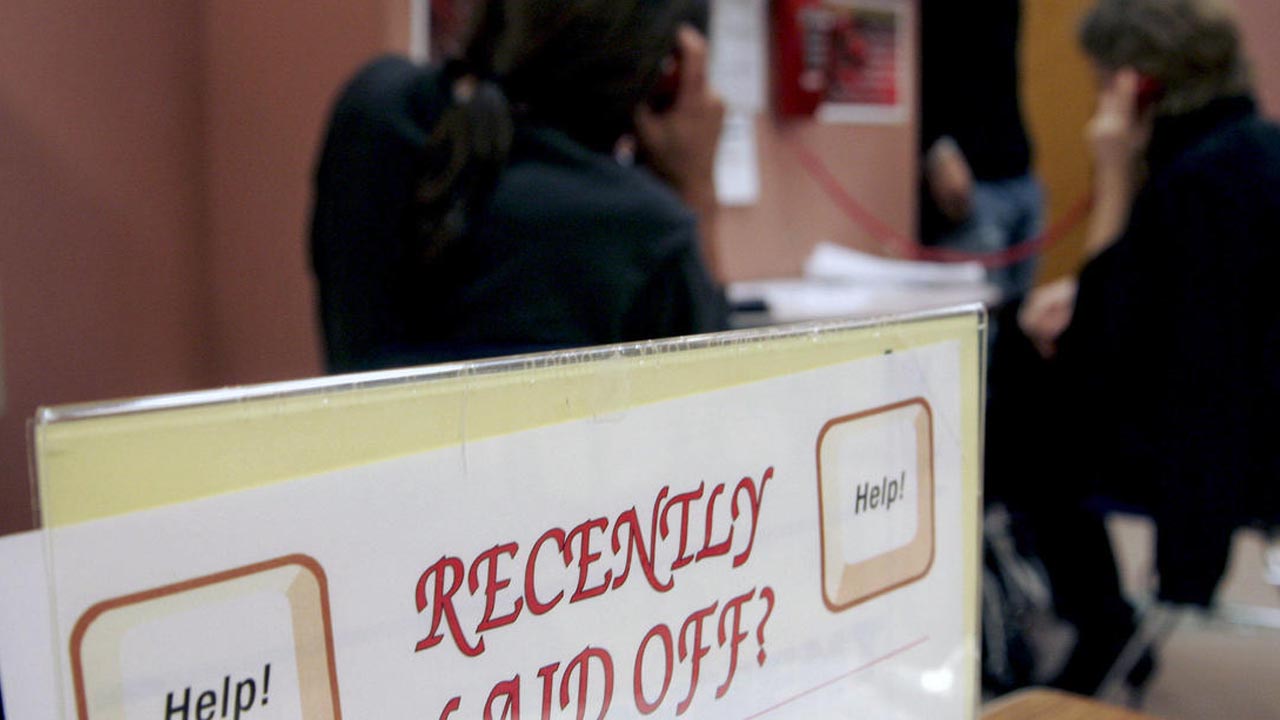 An estimated $45.6 billion in pandemic unemployment benefits was likely stolen by fraudsters who used the Social Security numbers of dead people and prisoners to claim the aid, a government watchdog said Wednesday in a report.

The report, issued by the Labor Department's inspector general, said the loss total was revised upward from a June 2021 assessment that about $16 billion had been stolen by fraudulent claims.

First rolled out under President Donald Trump, emergency jobless aid was aimed at helping the millions of Americans who lost their jobs in the government shutdowns in the early days of the pandemic. The government relief, which provided an extra $600 a week in added benefits, was far more generous than typical unemployment programs, which usually replace only a fraction of a worker's lost income.

Many of the government's pandemic aid programs proved to be attractive targets for criminals, including the Paycheck Protection Program, which was aimed at small businesses, and a federal aid program to provide food to needy children. Federal authorities this week charged 47 people with stealing $250 million in food aid that had been earmarked for low-income kids.

With the unemployment programs, scammers used a number of techniques to siphon off money designated for unemployed workers, according to the inspector general. The biggest losses are due to workers who fraudulently claimed jobless aid in more than one state, the report found. Workers who worked in multiple states and lost their jobs due to COVID-19 were only allowed to claim pandemic aid in one of those states.

But the probe also found that more than 990,000 Social Security numbers were used to claim jobless benefits in two or more states, amounting to fraudulent payments of $28.9 billion. Another $16.3 billion was tied to people who filed with what the report calls "suspicious email accounts."

"These particular account types enable users to establish email addresses that can hide personal information, including the user's identity," the report said. "The suspicious email addresses can also be used to apply for multiple UI claims."

Claims by the dead