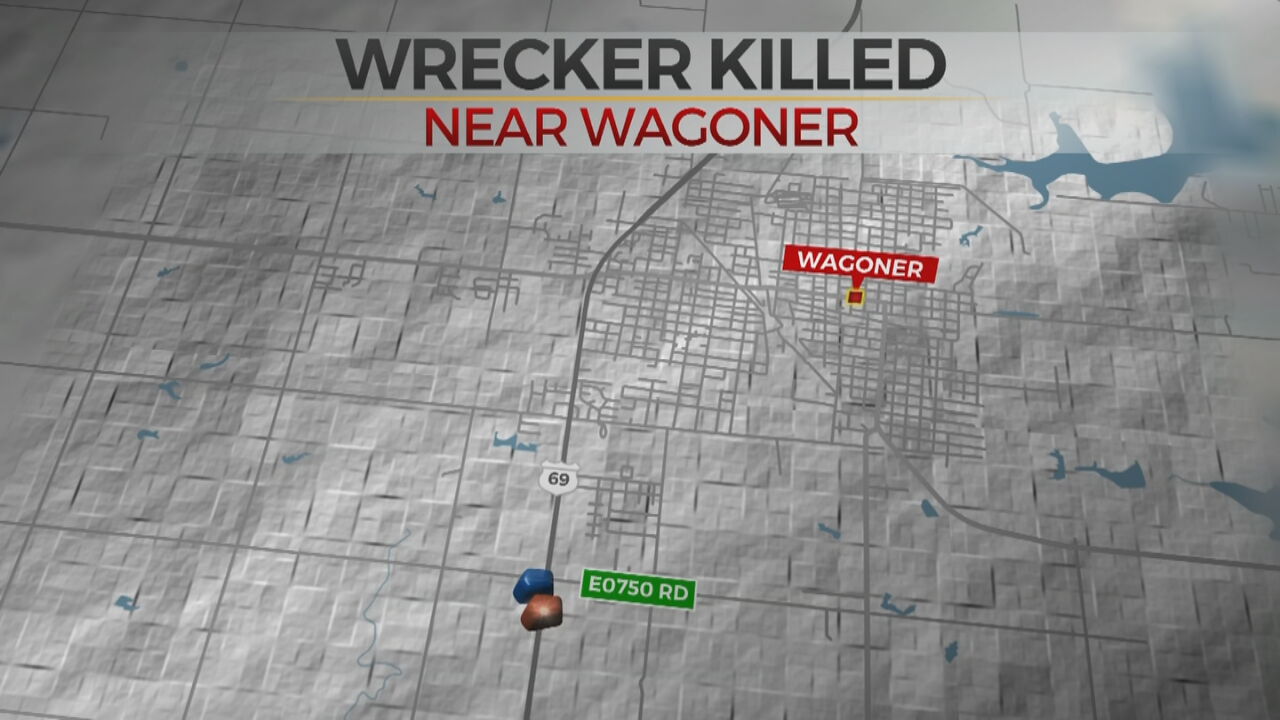 The Oklahoma Highway Patrol Troopers say a tow truck driver was killed while loading a car onto a wrecker over the weekend.

According to troopers, 31-year-old John Mills from Muskogee was on the shoulder of Highway 69 near Wagoner on Saturday night when another car hit him.

Troopers say the car then rolled and landed upside down and the driver was pinned until firefighters freed him and sent him to the hospital for a head injury.

Troopers are still investigating what caused the crash and whether anyone will be ticketed.