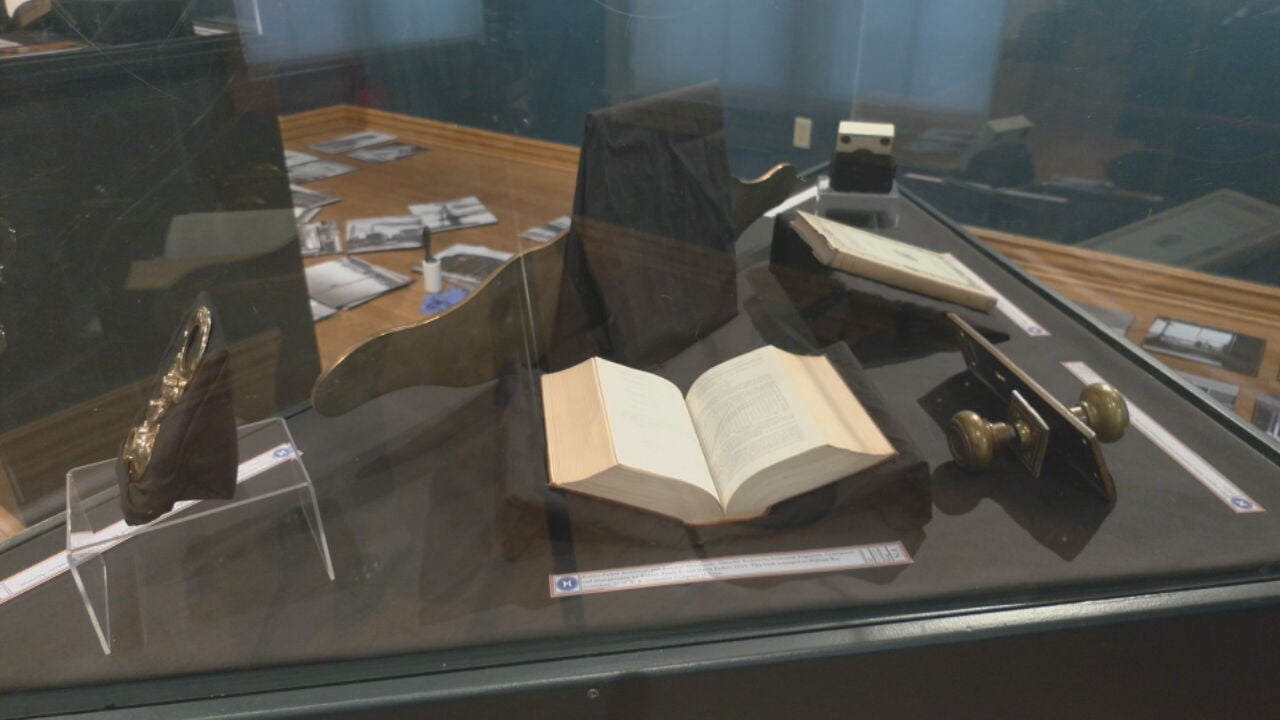 The City of Tulsa is celebrating its 125th Birthday Wednesday.

To honor the history of Tulsa, the Tulsa Historical Society and Museum will open an exhibit Thursday. Sophia Hurd is the curator of the “Constructing Tulsa” exhibit.

The exhibit will show pictures, maps, and even an old post office box from the 125 years of Tulsa’s history. One of Hurd’s favorite parts is seeing all the people who contributed something to building the city.

Michelle Place, the Executive Director of the Tulsa Historical Society, says when Tulsa was incorporated back on January 18, 1898, it was a much different place.

"Tulsa was dirt streets, clapboard buildings, very little of it was masonry in fact, we only had one masonry building at the time," said Place.

Place believes if they could, the leaders of Tulsa would look at the city and be proud.

"I am sure that the people who were here in 1898 could not imagine Tulsa today,” said Place. “But what they could imagine is a thriving community, a commitment to arts and culture was underway."

Hurd says that even though she’s seen the city change plenty in her time, the values of Tulsans have always been the same.

"It's just really interesting to see things growing and changing, but there's a kernel that always stays the same,” said Hurd.