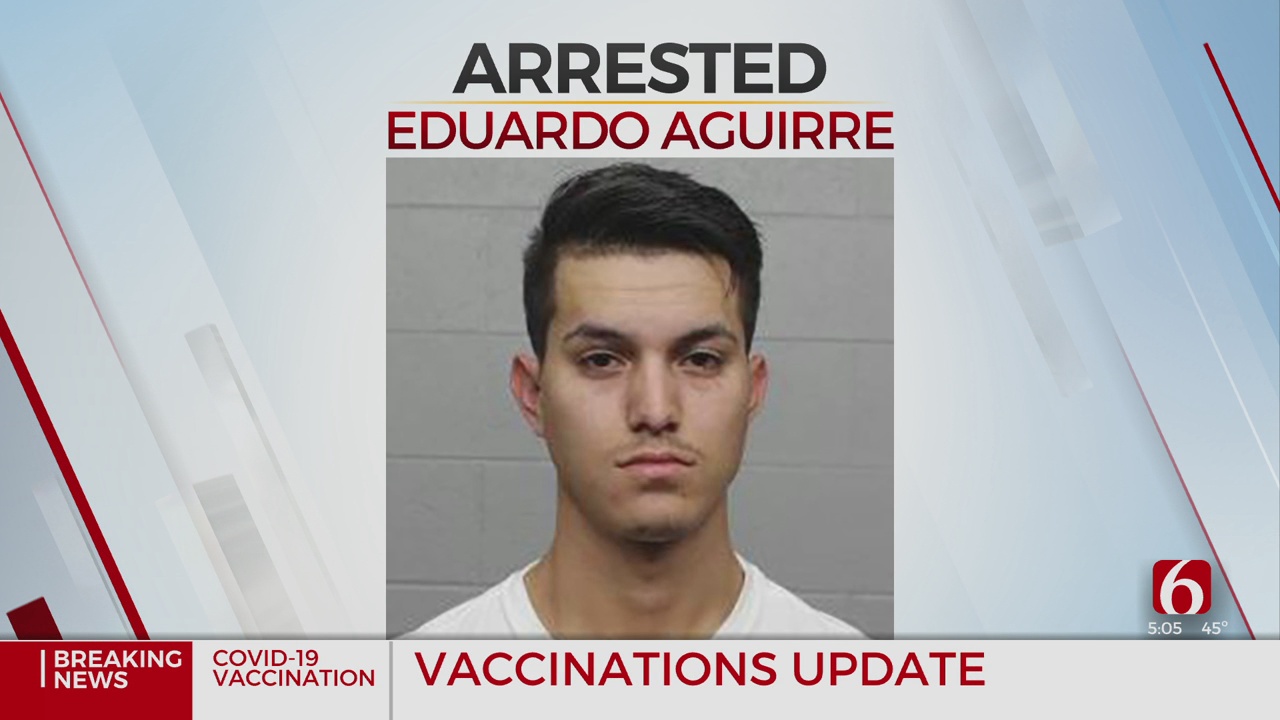 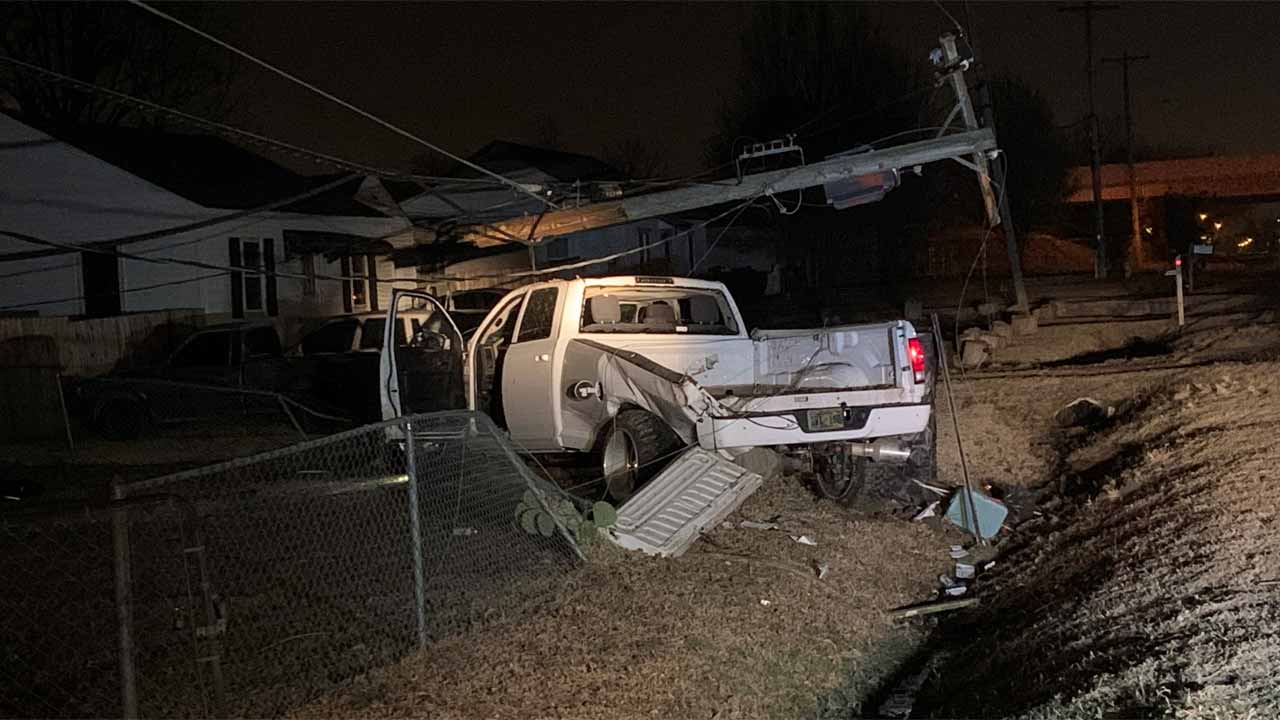 Tulsa Police say a man is in custody after he crashed into a power pole and fence near North 89th East Avenue and East Easton St.

According to the police, 20-year-old Eduardo Aguirre crashed his truck through a fence and into a power pole just before midnight on Sunday. Officers say Aguirre failed multiple DUI tests and blew a .18% when taking a breath test. Aguirre was taken into custody without incident on complaints of driving under the influence while underage and DUI over .10%.

No one was injured in the crash.