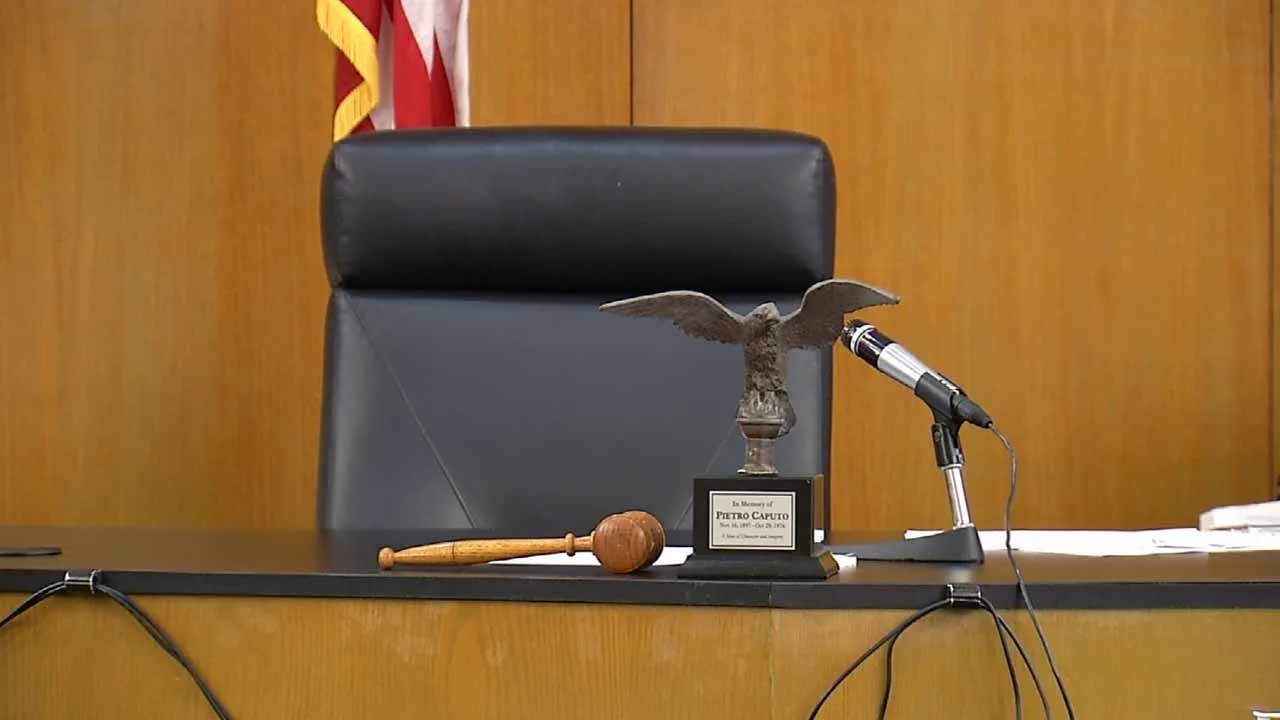 A Tulsa County jury finds a man not guilty of lewd molestation, first-degree burglary, and assault and battery.

They did find him guilty of putting bodily fluids on a police officer.

Steven Newman was accused of sexually assaulting a teenage girl after walking into her home in the middle of the night.

Prosecutors told the jury Newman was a neighbor who had gone into the home near his house and crawled into bed with a 15-year-old girl.

They said Newman assaulted her, she screamed, her mom ran in the bedroom and Newman punched the mom in the face and left.

They said the teen called some friends for help and those two men went after Newman. Newman got hurt and tried to stab the young men with an ice pick.

In their closings, Newman's attorney raised questions on how credible the victim and witnesses were and if they could be believed beyond a reasonable doubt.

The jury is expected to decide a sentence Wednesday evening.