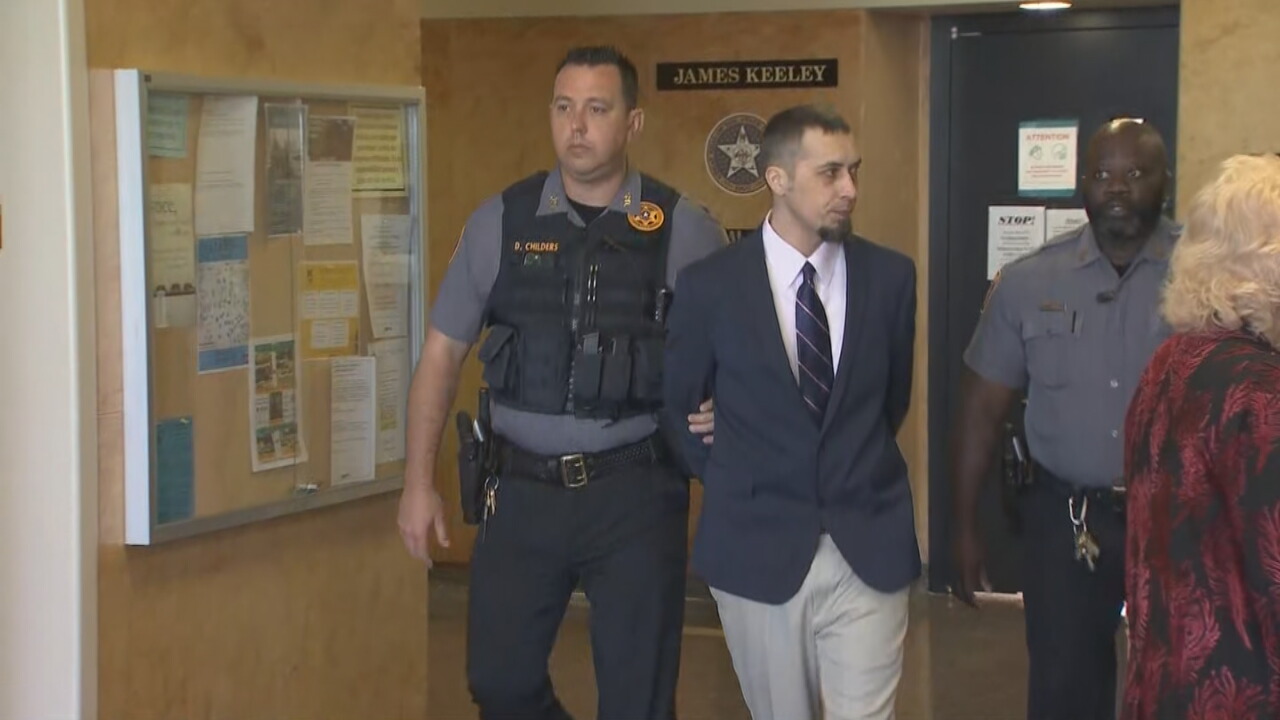 Jury deliberations in the punishment stage of the David Ware murder trial have begun.

Two jurors in the David Ware trial were removed at their own request on Wednesday and the judge agreed to call in the alternate jurors.

Sergeant Johnson's widow and their 13-year-old son testified on Tuesday and said Johnson's death has left a hole in their family and they struggle every day with accepting their new normal.

Johnson's wife said she still remembers the 4 a.m. phone call she got on June 29th, 2020 when she learned her husband had been shot.

David Ware's mother also took the stand and said Ware's childhood was surrounded by abuse and drug addiction. She said his life should be spared because his first child was born shortly after the shooting and he has never met her.