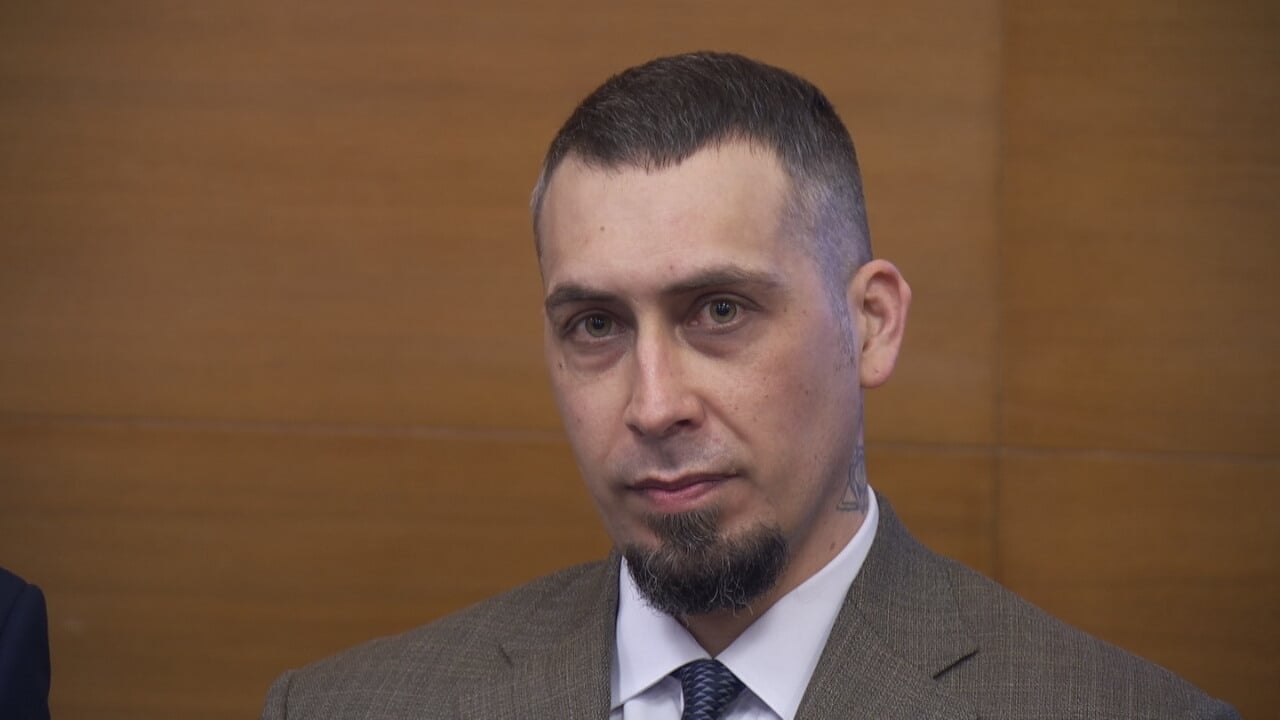 Ware shot and killed Johnson during a June 20-20 traffic stop. A jury found Ware guilty last month of shooting and killing Johnson and the jury deliberated three hours before deciding he should get the death penalty.

Prosecutors argued during the trial, Ware was given more than 50 chances to get out of his car during the traffic stop but he refused, then shot Johnson and Officer Aurash Zarkeshan, even though, they only used non-lethal force on Ware.

Prosecutors argued Ware shot the officers simply because he didn't want to go to jail. Ware’s attorney is hoping for the best as the case makes its way through the appeals process.

“All of these death cases get a lot of reviews and we expect this to get a review, we think we might be able to change some things with our system,” said Ware’s defense attorney Kevin Adams.

Prosecutors hope this verdict and sentence send a message to others.

“I would hope this could be a deterrent, I hope it's a message to those folks who are out there that run afoul of the law, that they're going to actually listen to the police officer. It’s going to go a whole lot easier in the long run if you just pay attention to what the police are asking you to do, “ said Tulsa County District Attorney Steve Kunzweiler.

The judge followed the jury's recommendation on the other convictions as well, including a life sentence for shooting Officer Aurash Zarkeshan.

Ware's attorney says when he appeals the convictions, he’s going to argue the other defense attorney on the case was ineffective.