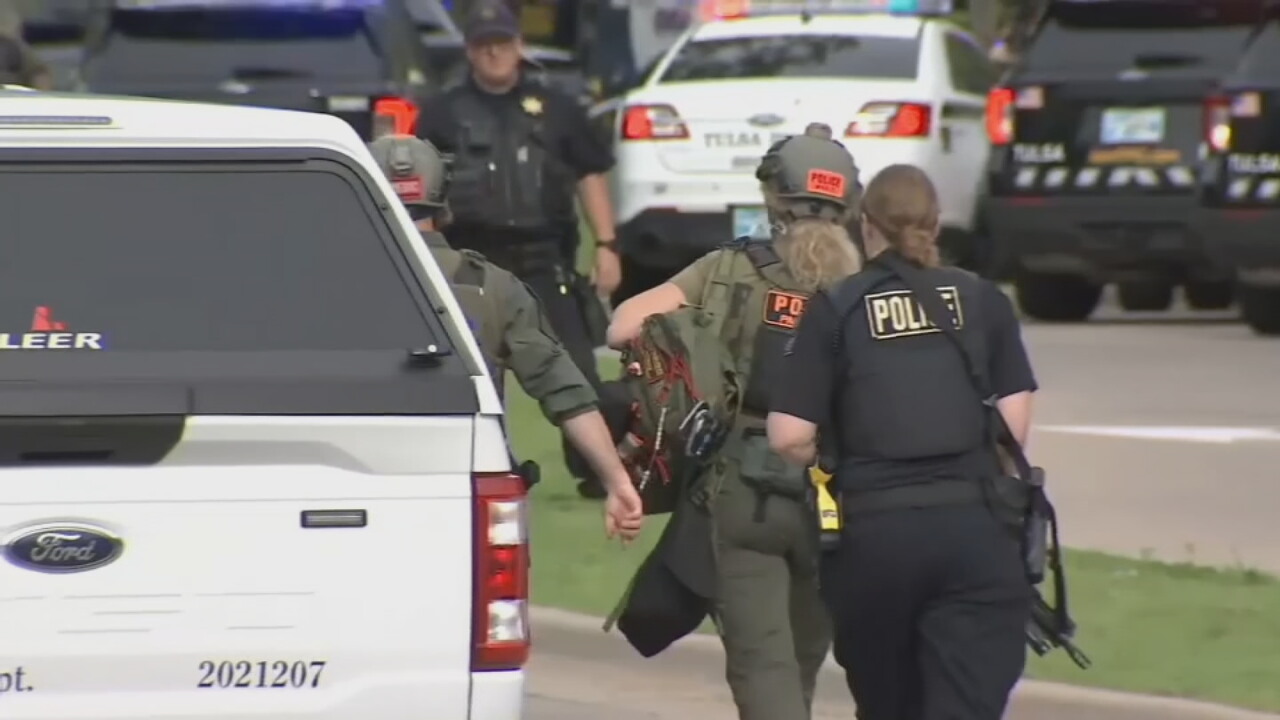 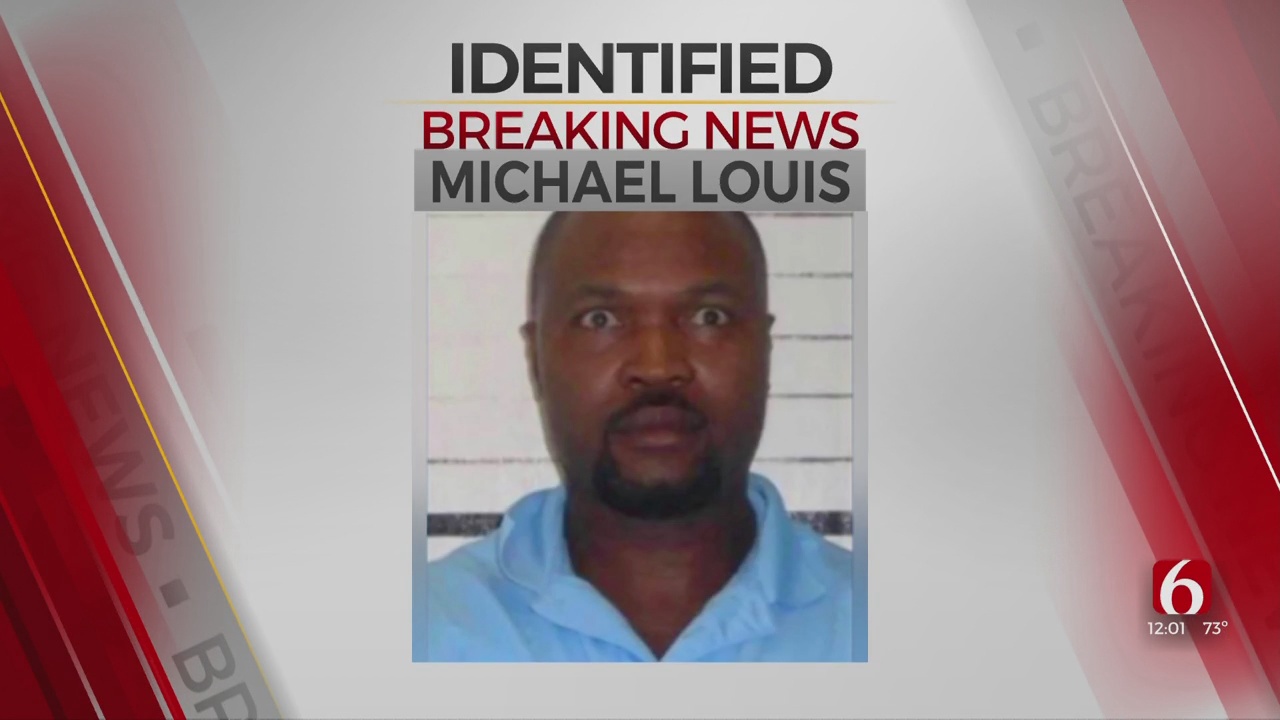 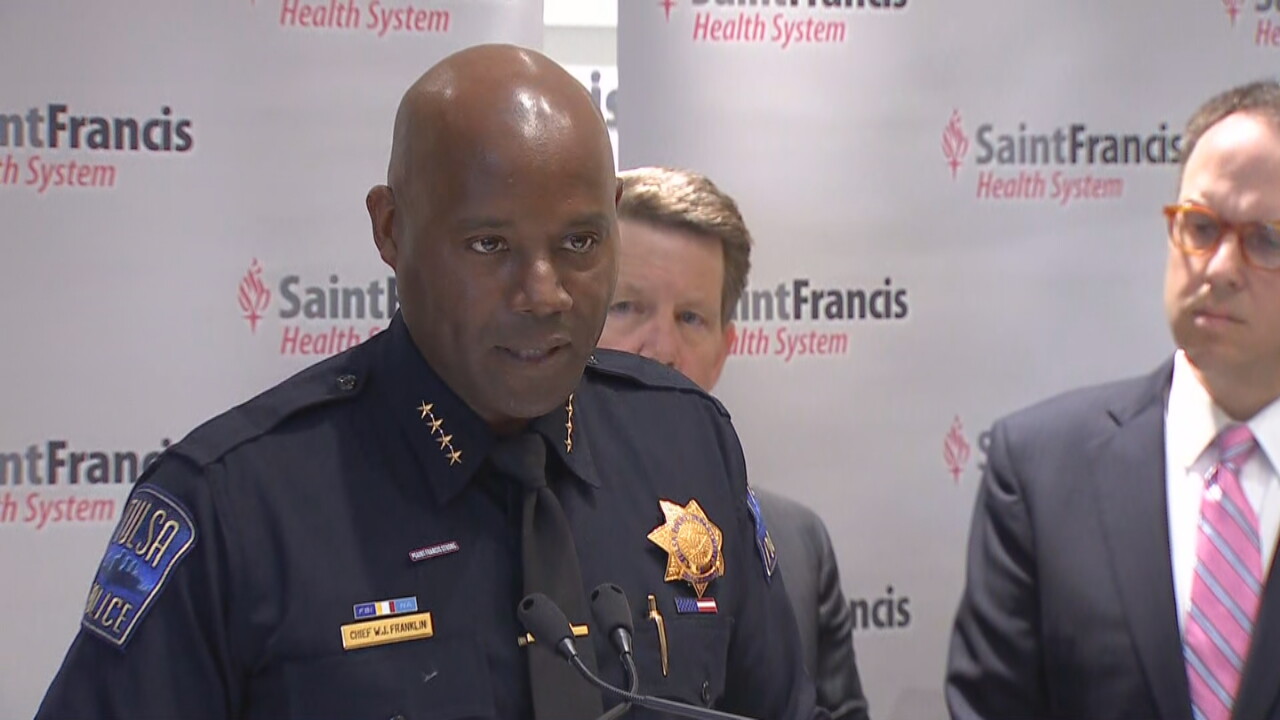 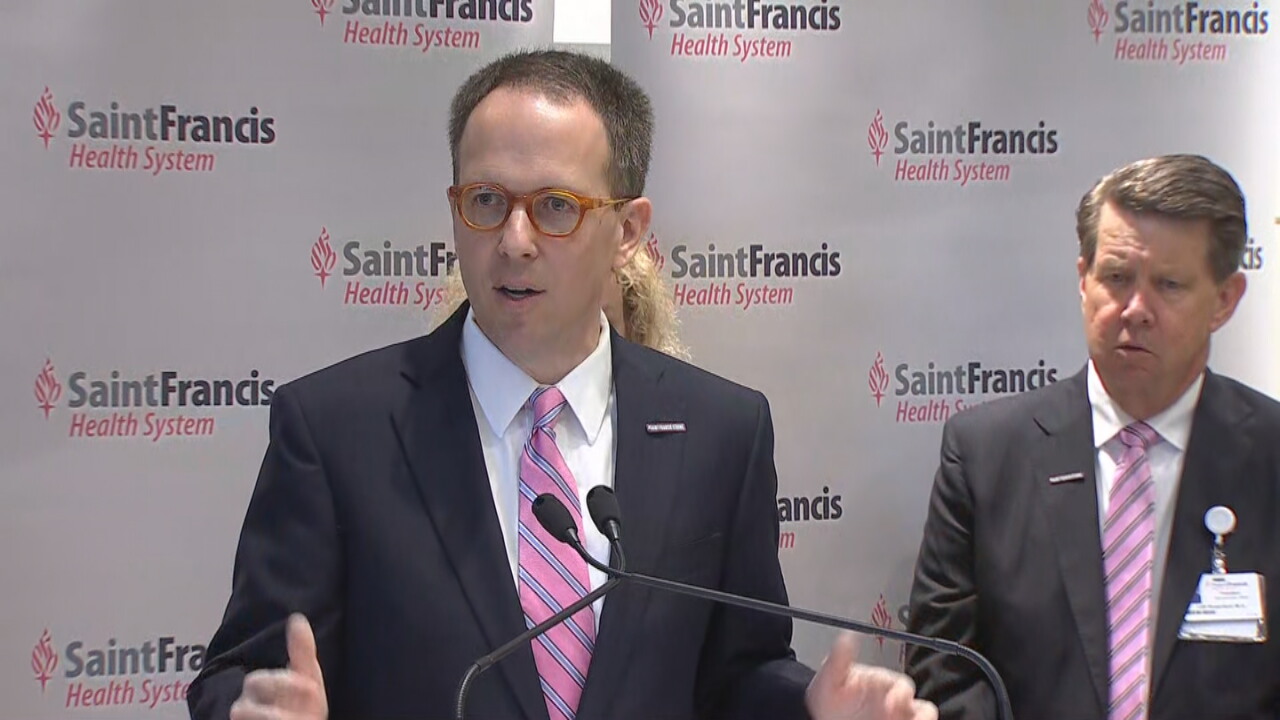 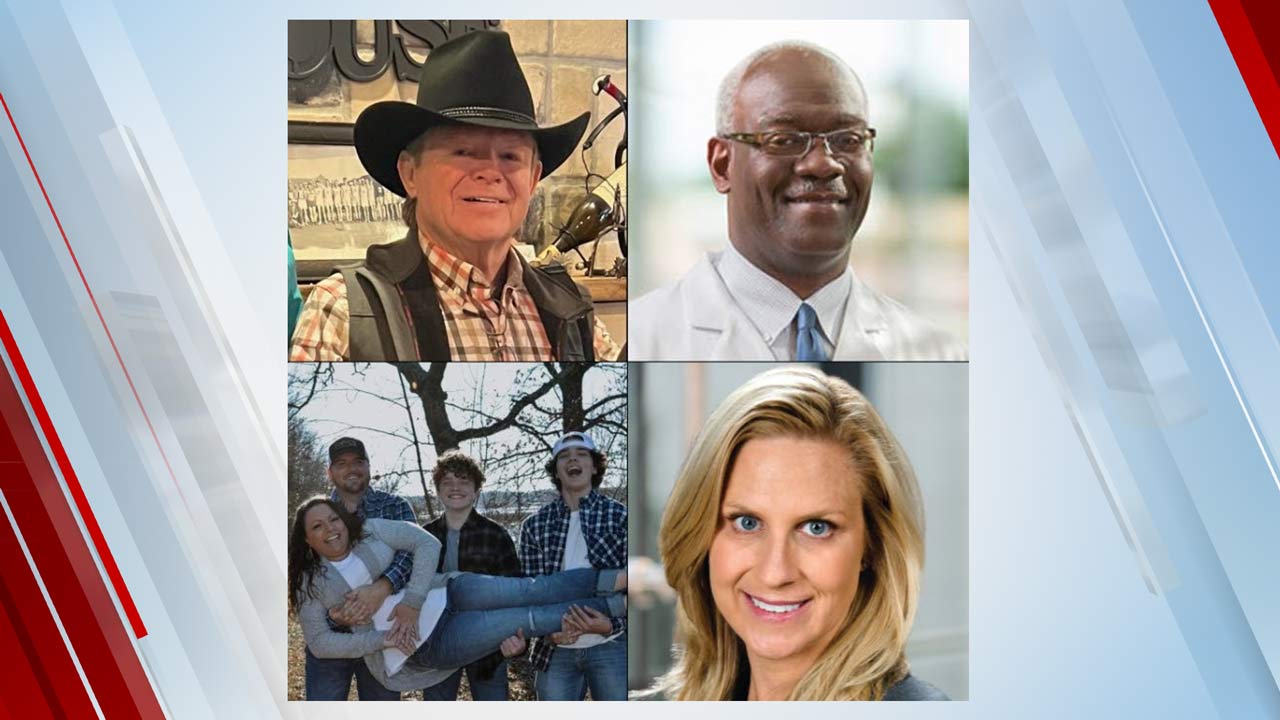 Four victims have been identified from a mass shooting at a Tulsa doctor's office Wednesday afternoon that also claimed the life of the suspect, police said.

Tulsa Police Chief Wendell Franklin said a letter was found on Louis that stated that he intended to kill Dr. Phillps and "anyone who got in his way." According to the chief, Louis went into the hospital for back surgery May 19. His doctor was Preston Phillips, and Louis was released May 24. After his release, Louis called several times over several days saying that he was in pain and wanted additional treatment. Franklin said that on May 31, Dr. Phillips saw Louis again for additional treatment. The next day Louis called asking to be treated again. Franklin said that thanks to the Bureau of Alcohol, Tobacco, Firearms and Explosives' gun tracing, they know that Louis purchased an AR-15-style rifle at 2 p.m. on June 1, the day of the shooting. Louis also purchased a .40-caliber Smith and Wesson from a local pawn shop three days earlier, on May 29.

TPD, Tulsa Mayor G.T. Bynum, and officials from Saint Francis Health System expressed their grief for the victims and praised the response time of first-responders.

Bynum sent a special message to the workers of Saint Francis Health Systems and the people of Tulsa.

"I want to thank all of you for coming to work today," Bynum said, fighting back tears. "Every day, for years... you have put your lives at risk to save the lives of people in this city and yet you're still here ready to save more lives every day."

The Mayor asked his fellow Tulsans to do what they can to help and to find time to memorialize the victims.

"I just want to say, lastly, on behalf of everybody in this community, it isn't enough to tell the team at Saint Francis how much we love you and how much we're grateful for you. There's nothing we can say that will make this pain go away, but we will be here to walk with you, every step of the way," Bynum said.

"We are supposed to be the ones that are caring for others in tragedies like this. To think that our caregivers were the victims in something like this is incomprehensible," she said. "This is the reality of our world right now, and today our world and our Saint Francis family are devastated. Our job is to help and heal, and we are here to do our job, even if it's with broken hearts."

The Tulsa Community Foundation has a Saint Francis Employee Fund HERE to help those impacted by the shooting.

A representative from Gov. Kevin Stitt's office said he talked with Bynum Wednesday night to express his condolences and offer any state resources that may be needed. President Biden was also briefed on the situation in Tulsa:

"I can't stand here and not thank the first-responders in this city. I mean, look around: the response has been incredible. I don't know I've truly understood just how important our responders can be in our everyday," Robertson said.